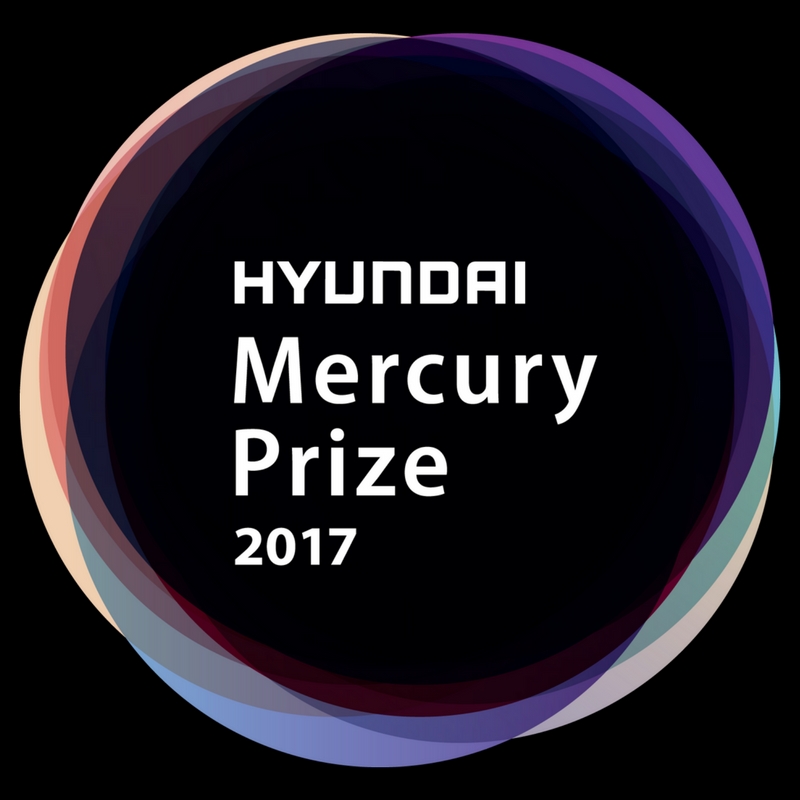 The full list of 12 nominees for the Mercury Prize 2017 were announced this week on Thursday (July 26th). Always a day of great discussion and debate, the judging panel sifts through the many hundreds of eligible albums to arrive at a list of a dozen records they feel represent the cream of the British and Irish music scenes from the last 12 months.

The awards show itself, in which the overall winner will be announced, takes place on Thursday September 14th at the Eventim Hammersmith Apollo. It’s being covered on BBC 6 Music and the BBC itself will broadcast the announcement of the result at the end of the night.

Dinosaur – Together, As One

Glass Animals – How To Be A Human Being (review)

The Big Moon – Love In The 4th Dimension

This year’s list contains two previous Mercury winners in Alt-J (who won for their debut An Awesome Wave in 2012) and The xx (for their debut xx in 2010). Black artists and the R&B, soul, rap and grime genres are all healthily represented, with Loyle Carner, Sampha, J Hus, Kate Tempest and Stormzy all nominated.

As ever, there’s the ‘token jazz’ nominee in the shape of Dinosaur, but most controversial of all, there was the presence of a certain Ed Sheeran in the list. With ÷ currently the biggest-selling album of the year and the singer arguably the most popular star in the world right now, it’s highly debatable whether Sheeran should be included in this list – or indeed, whether he even belongs in the Mercurys themselves.

While it’s nominally an alternative to the tyranny of the markets and the dictats of popularity that plague other awards ceremonies like the BRITs or the NME Awards, purely about the music, the Mercury Prize has usually prided itself on flagging up emerging talent to the public at large.

In recent years, the nominations list has included a huge contemporary artist like Adele or The 1975 – even going back to the Spice Girls in 1997 – but rarely has it actually taken the step of awarding the overall prize to that artist. Only really in 2006, when Arctic Monkeys’ debut Whatever People Say I Am, That’s What I’m Not was so obviously going to be the choice, and the cultural behemoth of Suede in 1993, has it caved in to the populist thinking.

Rather, the Mercury judges have more often than not seen themselves as doing a service to the listening public, giving them a publicity boost. Young Fathers in 2014, Alt-J in 2012, The xx in 2010, Elbow in 2008, Dizzee Rascal in 2003, Roni Size/Reprazent in 1997, Portishead in 1995… the tendency has been to offer the leg up rather than reward the reputations.

In 2017, however, the announcement of the nominations was met with widespread disappointment and incredulity, and not all of it connected to the presence of Sheeran. While there may be few standout records of the last 12 months, there are many more worthy of inclusion ahead of those that actually made it. Glass Animals, while solid and infectiously danceable, is a sound that’s been done before; Alt-J’s record underperformed commercially and critically; The xx are excellent but an entirely predictable Mercurys choice; while Blossoms, regardless of sales figures, are absolutely straight-down-the-line indie rock.

For instance, many questioned the absence of Public Service Broadcasting and their recently released album Every Valley, not least because their breakthrough The Race For Space wasn’t nominated two years ago either. Very surprisingly, there was no Rag N’ Bone Man either, despite his debut album Human doing great business this year.

Forest Swords’ lush and beautiful Compassion, Sleaford Mods’ English Tapas which continued their upward trajectory yet again, and Blanck Mass’s World Eater were other records people were crying out for inclusion. No Lucy Rose, no Declan McKenna and no Laura Marling either, tended to be other complaints on social media, meaning that it was entirely possible to make an alternative Mercury Prize nominations list this year.

Well, whatever you made of it, The Student Playlist will be live-tweeting the event itself on September 14th!

The latest music news, including new music from Beach House…

The latest music news, including new music from Thom Yorke…

The latest music news, including new music from Little Dragon…