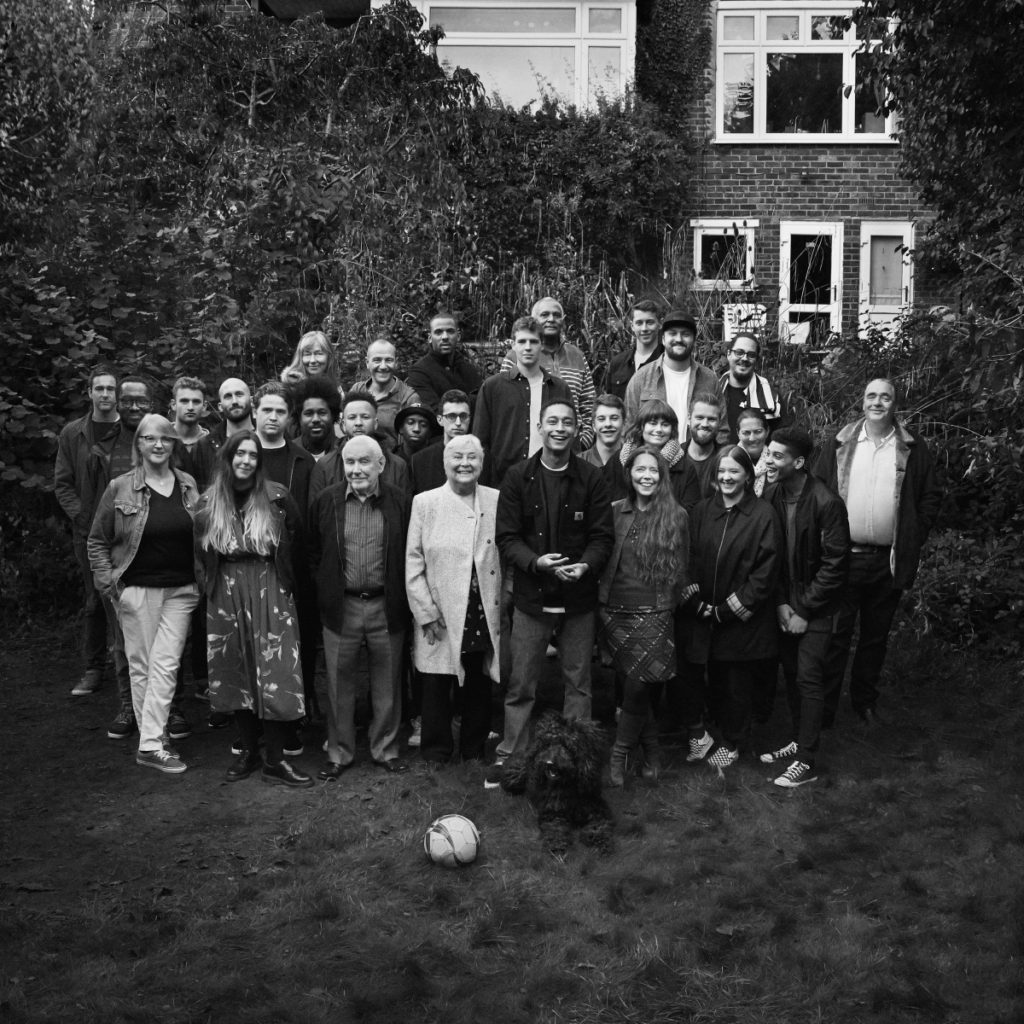 The past couple of years have been monumental for the growth of the UK rap scene; following Kanye West’s boundary pushing BRIT Awards performance in 2015 and the re-emergence of grime in the mainstream that followed, there has never been a better time to be a rapper in the UK. Enter Loyle Carner, the latest in a long line of artists signed to Virgin offshoot label AMF looking to crossover from being a talented prodigy (the 21-year-old has already supported Nas and MF Doom) to reality – and, in Yesterday’s Gone, Carner delivers a promising introduction that more than warrants the hype.

It takes only a glance at the artwork to understand that family (and the bittersweet dynamics that come with it) is an integral part of the record. Opening track ‘The Isle Of Arran’ is a gospel-infused piece of emotional turbulence as Carner discusses the process of grieving his grandfather’s death and the responsibilities that come with it.

Elsewhere is the confessional ‘Florence’ which sees Carner speak of his wanting of a little sister (“Cause when we’re with it I can feel there ain’t no limit / Just be free, me and my sister, I can see the skies are limitless”). The instrumentation frequently works wonders to create a solemn feel as with James Blake-styled broken keys and a lone snare provides the perfect backdrop for guest star Kwes to deliver his poignant, R&B-infused vocal.

This balance in the instrumentals allows Carner the space to experiment with his own vocal delivery. ‘NO CD’ sees the Londoner snarl as he launches into a tirade on the issues of poverty in the inner city whilst starting a career in music, while Jamie T meets Ghostpoet on the excellent ‘Stars And Shards’ as lo-fi funk of the guitar intertwines excellently with the vocals.

Though the saturation of sentimentality on the record may be overbearing at times, there is enough excellent storytelling to make up for it in what is a charming LP. The interludes in ‘Swear’ and ‘+44′ are personable to the listener and only further serves to emphasise the importance of family.

Yesterday’s Gone will go some way to further establishing Loyle Carner as one of the premier rappers in the UK; with excellent melodies, that combine everything from hip-hop to jazz, added to the natural storytelling ability he possesses, the record serves as an excellent introduction to one of the most talented debuts since The Streets’ Original Pirate Material. (8/10) (John Tindale)

Listen to Yesterday’s Gone here via Spotify, and tell us what you think below!