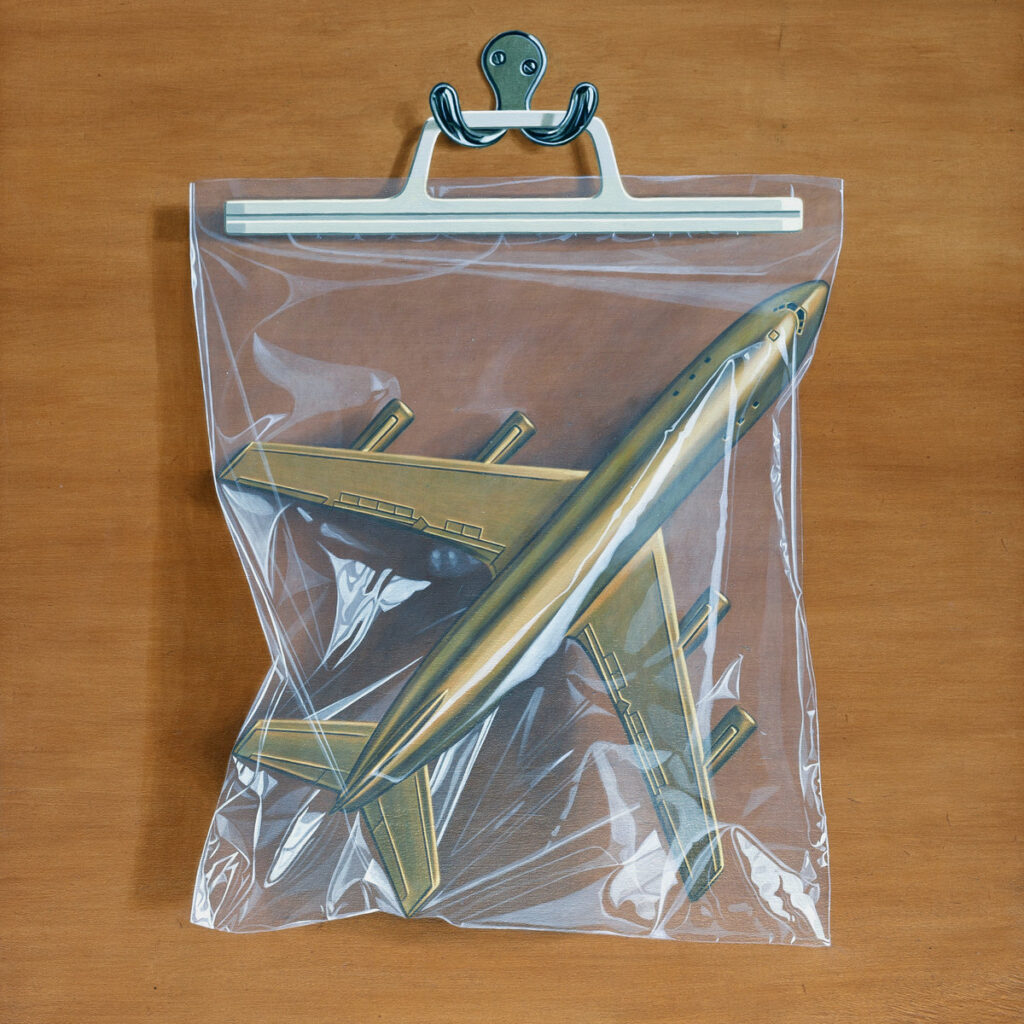 ‘Ants From Up There’ is an impressive second album from Black Country, New Road, if perhaps less immediate and more ephemeral than their debut.

Having released their debut album For The First Time almost exactly a year ago to the day, Black Country, New Road were prevented from a conventional promotion rollout by the pandemic. Therefore, the group decided to hole back up in the studio to evolve their sound. Ants From Up There is the result, taking the group’s already bold fusion of post-punk, jazz and krautrock and projecting it onto an even wider canvas.

Ants From Up There grew organically from the labyrinthine track ‘Basketball Shoes’, which has existed in their live setlists almost from their inception. Many of the album’s tracks’ individual motifs are present in the song, which itself is presented here as Ants From Up There’s epic twelve-minute closer. It’s noticeably softer, more dynamic and more emotionally expressive than its predecessor, building up over its hour-long running time to a grand, almost orchestral crescendo. The Slint-influenced post-rock leanings are all present and correct, but they’re being applied to achieve something more ambitious this time around. The effects are most clearly heard in the sequence of the album’s three final songs (between them lasting nearly half an hour) with the piano-based epic ‘The Place Where He Inserted The Blade’, the apocalyptic Godspeed!-esque post-rock of ‘Snow Globes’ and the aforementioned ‘Basketball Shoes’, finessed into a multi-segmented beast on record.

However, at times Ants From Up There can feel slightly ephemeral, abstract and studio-bound – probably the result of the circumstances of its creation, as opposed to the road-hardened dynamics of their debut. Lead single ‘Chaos Space Marine’, with strings, pianos and saxophones all flitting in and out of the mix, packs so many ideas into its three-and-a-half minutes that none of them get the time to gestate and evolve. Material from For The First Time was uniformly impactful and immediate by comparison. But making up for this, Isaac Wood’s oscillating moods give emotional anchor to the songs amid the maelstrom of ideas – see the almost operatic dynamics of ‘Bread Song’ or the yearning romantic metaphors of ‘Concorde’.

Although Wood has subsequently announced his departure from Black Country, New Road in the run-up to Ants From Up There’s release, there’s plenty of evidence on this album that there’s plenty of ideas knocking around the band’s collective membership to last them a lifetime. Marshalled ever so slightly more tightly, there’ll be more classic albums from them soon enough. (8/10) (Ed Biggs)

Listen to Ants From Up There by Black Country, New Road here via Spotify, and tell us what you think below!