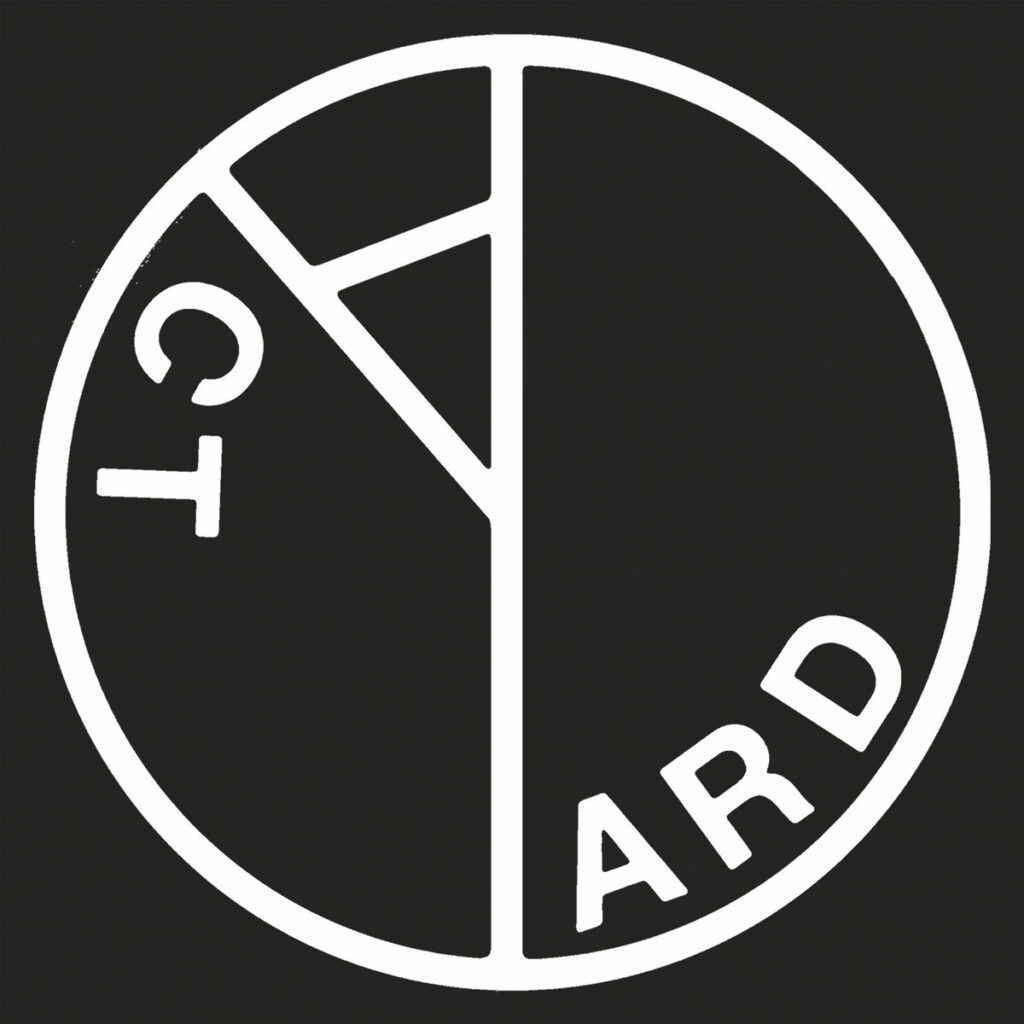 The meteoric ascent of Leeds’ own Yard Act culminates in ‘The Overload’, a fine example of sprechsegang post-punk but one that doesn’t forget the human touch.

Some critics have recently been arguing that Britain’s ongoing post-punk revival has jumped the shark. That there’s only so many variations of the angular chords, polyrhythms and sprechsegang vocals aesthetic that can be done before you’re just getting copies of copies of copies. For every Squid, Wet Leg or Black Country, New Road, there’s five pale imitators with nothing original to add to the art form. There’s a kernel of truth in their arguments (as with all revivalist movements and scenes) but Leeds-based newcomers Yard Act are proof that the genre is still a creative wellspring even as post-punk hurtles towards its fiftieth birthday later this decade. Surging straight to the front of the pack out of pretty much nowhere less than two years ago, with maybe even a UK Number One hit by the time you read this, their debut album The Overload is a state-of-the-nation address for post-Brexit and post-pandemic Britain.

Released as a single at the back of 2021, opener ‘The Overload’ is a terrific mission statement as well as, arguably, the band’s calling card. A meeting of itchy Talking Heads polyrhythms and careening, twanging funk in the vein of Noughties favourites The Rapture, it sets the tone for James Smith’s lyrical modus operandi. The group have more than successfully translated the themes of early single ‘Fixer Upper’ – satirizing the kind of Leave-voting pub bores who dabble in property – into similar character studies on The Overload. The same character, Graeme, is even revived for the title track (“don’t be doing originals, play the standards and don’t get political”). The culture void described in ‘Dead Horse’, the middle classes growing their own lettuces in potholes on ‘Payday’, Britain’s ongoing class-based political crisis in ‘Land Of The Blind’ – all are witty, scathing insights that are a cut above a lot of post-punk fare. Yard Act also don’t slavishly stick to a limited palette of instruments in an attempt to evoke authenticity. Crude drum machines and intelligently placed details of synthesizer keep the listener interested in the things happening behind Smith’s engaging narrative voice.

But although they are intelligent and original interpreters of their influences, there are two other aspects that really set The Overload apart. Firstly, the band’s knack for a memorable chorus. For all the Mark E Smith / Jason Williamson-style speak-sing-ranting, the chanted outro of the danceable ‘Pour Another’, the refrain of ‘The Overload’, the “take the money and run” sections of ‘Payday’ all provide critical structural anchors that mean that Smith’s stream-of-consciousness doesn’t just wash over the listener. Secondly, and it’s a connected point, Yard Act don’t forget to include a sense of warmth and humanity among the lacerating bile and wit. It’s one thing to direct venom at your targets, your small-minded suburban scions and hipster twits, but’s quite another to make a lasting emotional impression on the audience with whom you’re really trying to communicate.

Often this is only detectable as a faint undercurrent – the ‘David Watts’-esque character sketch of ‘Tall Poppies’ sets out as an examination of suburban mindsets, but upon the subject’s death it pulls out into some universal conclusions (“So many of us just crabs in a barrel / With no feasible means to escape the inevitable cull”) when it turns out that the character has succumbed to cancer. But critically, The Overload closes with an overarching statement of empathy in ‘100% Endurance’, genuinely one of the most affecting expressions in the entire genre in recent memory – notably, because post-punk has never really dealt in ‘embrace thy neighbour’ sentiments.

So while the sprechsegang mode is currently in vogue and has no shortage of new (and often disappointing) bands making use of the technique, The Overload is one of the very best recent examples. Sanguine, humorous and sometimes genuinely touching and uplifting, Yard Act are merciless in selecting their targets but careful to skirt around falling into needless hackery and leaving the listener without any cause for optimism. (9/10) (Ed Biggs)

Listen to The Overload by Yard Act here via Spotify, and tell us what you think below!