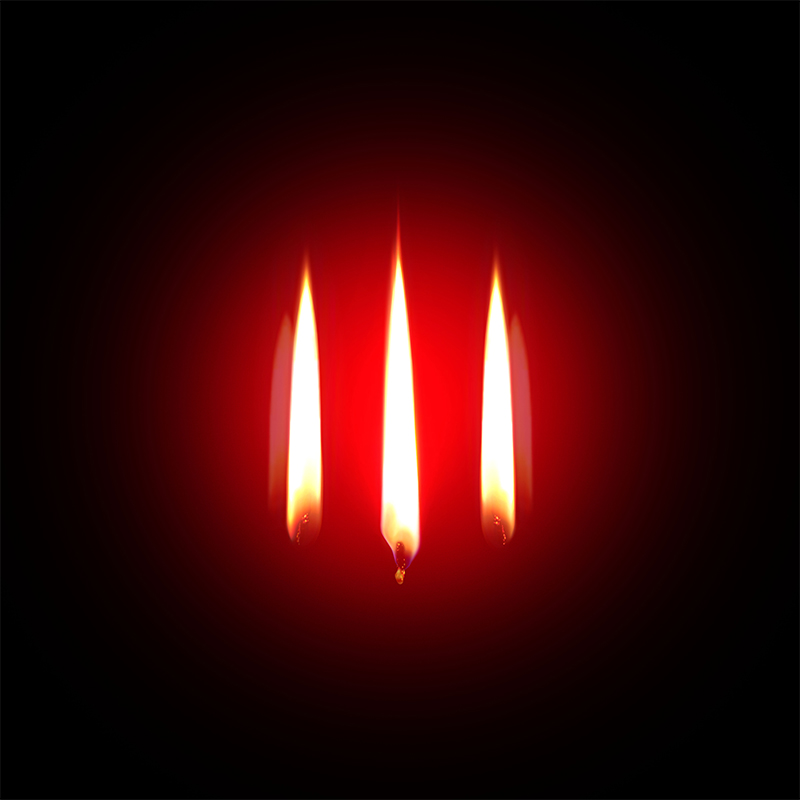 On January 28th 2022, the alt-rock band Mother Mother (who TikTok recently discovered the music of, and as a result the band rapidly grew their audience numbers) released their latest album ‘Inside (Deluxe).’

The band have kicked off the new year with their 21 song long album, an expansion on the 2021 release of the album ‘Inside’ which had 14 tracks. Many bands and artists appear to be releasing deluxe versions of their previously released works recently, and it is always an exciting experience to have the opportunity to find out what makes the newest release different (or perhaps similar) from its original release.

‘Life’ is one of the new tracks on the rerelease and it is a remarkable track from start to end, the vocals almost feel playful in places – something Mother Mother seems to frequently enjoy experimenting with across their entire discography, something that works so well for them and that their listeners appears to greatly enjoy as well.

They also added “Hayloft II” to ‘Inside (Deluxe’ and this new version of their much-loved 10 year old track “Hayloft” (one that, according to their Spotify bio, in November 2020 was the most searched set of lyrics in the US, and second most searched in the world). The growth the band have experienced after being rediscovered on platforms such as TikTok, may have also been a result of the fact that people are beginning to reconnect with music again as a result of the pandemic. Not only are people reconnecting with bands and artists they may have listened to years ago and then drifted away from as their taste in music may have changed, people are also discovering new artists they previously may never have even heard of or listened to.

Mother Mother have racked up over 8 million monthly listeners and it is so easy to understand why.

‘Conversations’ is a track that feels much more personal and intimate with the band’s listeners, as the lyrics are ones that many people may be able to release strongly to. Additionally, this track feels important when considering how isolating the pandemic was (and still is) for so many people – it feels as though it is encouraging people to reach out to those around them, someone that they can trust in order to discuss their thoughts and feelings during such a difficult time for many people.

With such a promising start to the year already under their belts, it is exciting to see what the rest of the year has coming for Mother Mother, as well as what the future in coming years holds for them.