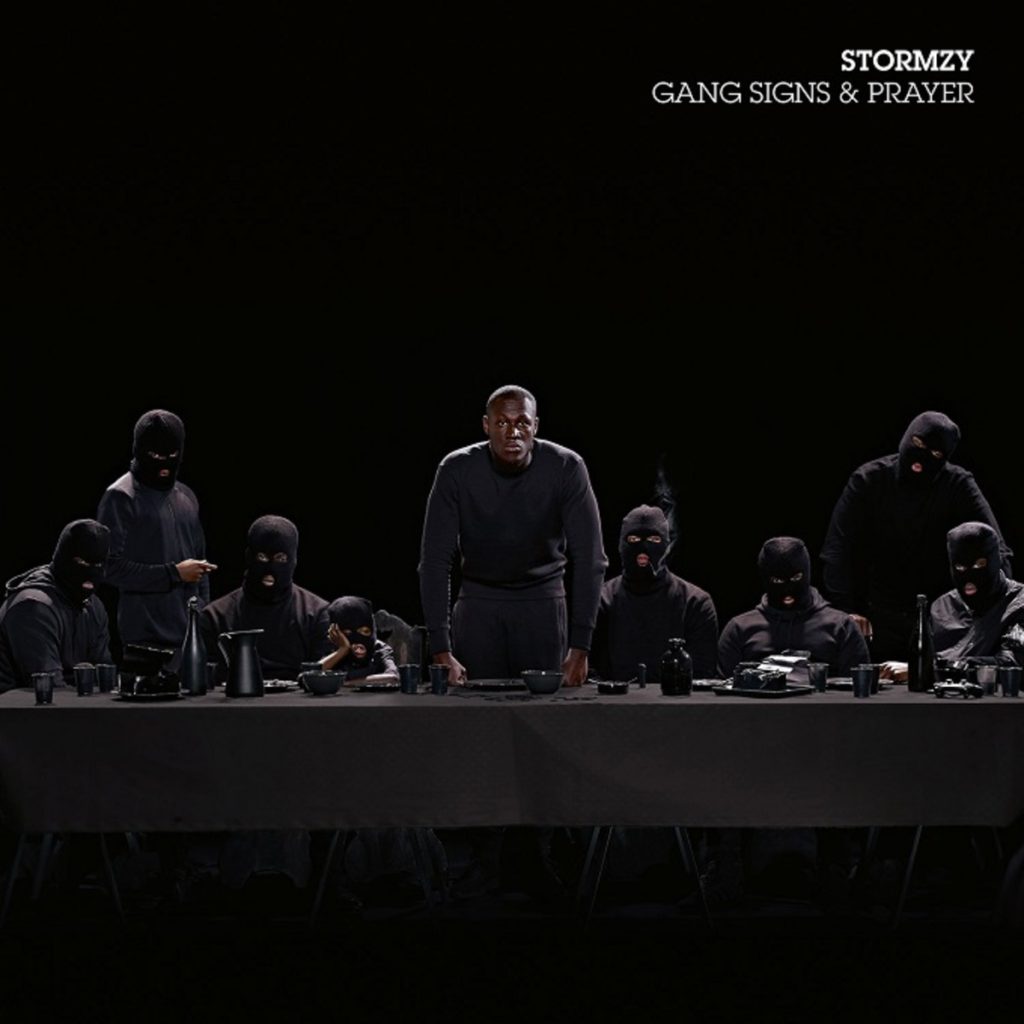 Although it feels like he’s been around forever, ‘Gang Signs & Prayer’ is Stormzy’s debut studio album proper. While sometimes overly commercial, it represents another significant milestone for grime.

Gang Signs & Prayer is yet another historic milestone for grime to be released in the last year. Only five months ago Skepta brought the genre to dizzying heights with his Mercury Award for Konnichiwa, though Stormzy has been an undoubted contributor towards the scene’s success and diversity in the last few years, remaining the largest grime MC outside of the Boy Better Know stable and famously bringing the genre into the race for 2015’s Christmas number one. This respectable debut studio album undoubtedly cements Michael Omari’s place in grime’s current throne room.

While Stormzy maintains his artistic integrity in his lyricism, production through the album by pop producer Fraser T Smith adds a disappointingly commercial feel to parts of the album. Abrasive pop choruses work their way into songs in the latter half of the album, particularly on ‘Blinded By Your Grace pt.II’, ‘100 Bags’ and ‘Don’t Cry For Me’. Sir Spyro on the other hand, recognised for his critically acclaimed grime anthems ‘Topper Top’ and ‘Side By Side’, brings out the relentless grit and aggression Stormzy came to note for, in the songs ‘Mr Skeng’, ‘Return Of The Rucksack’, and ‘Big For Your Boots’. Stormzy experiments with grime, moving into brave but not necessarily unheard of territories. Prevalent themes in the album include cigarettes, dank marijuana and praise for God; is there a CHANCE Stormzy may have acquired THE artistic direction from another recently global RAPPER?

Gang Signs & Prayer is definitive for Michael Omari’s career, and hence grime as a genre. Whilst the album features explosive tunes, not to mention ‘Shut Up’, part of Stormzy’s reason for fame, I can’t shake off the overly commercial feel this album brings. Although the man is brave for experimenting with his direction, I found this bravery negated by the commercial injection the album was given and I found myself asking myself at several points in the album “is this grime?”. (6/10)

Listen to Gang Signs & Prayer here via Spotify, and tell us what you think below!