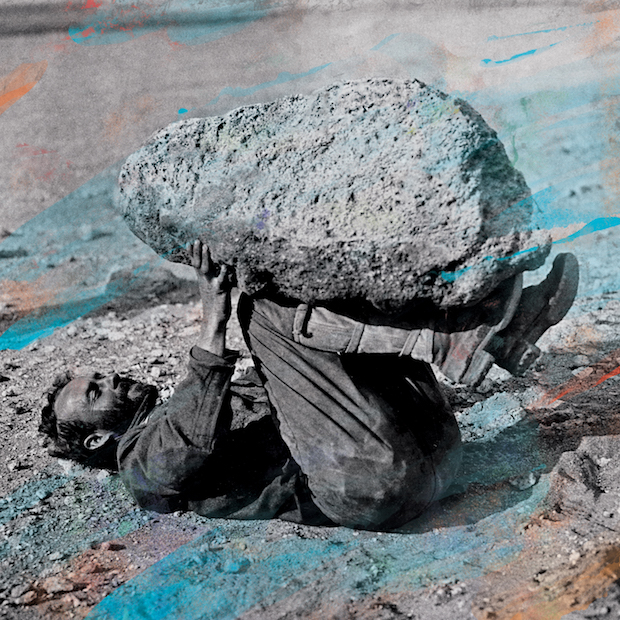 Full of beautiful yet unsettling ambience, Matthew Barnes’ second Forest Swords album ‘Compassion’ is more than worth the four-year wait.

It’s hard to fault Matthew Barnes, who produces his exquisite compositions under the moniker Forest Swords. Hailing from Liverpool, the Ninja Tune-based producer has released his second full-length studio album on a backdrop of fear, uncertainty and tension. Compassion tries to show us that we can build bridges over the widening crevasses between us by taking the listener through a journey through sonic valleys, forests and mountains. The result is quite spectacular.

Barnes began to cultivate a unique style with his first EP, 2010’s Dagger Paths, which he cements on Compassion, which puts the listener in a state of complete calm and relaxation while also presenting a tinge of unease through his use of natural, earthy sounds combined with distant, tribal vocals. Listening to a Forest Swords record induces the feeling of being let in on an ancient secret, of being shown a dark, beautiful and completely untouched part of the world. Barnes’ choice of cover reflects the pocket of unease that is stitched to every song, with a man being pressed into the ground by an enormous stone, but accepting and stable, at one with the rocky ground upon which he lies.

Strong parallels can be drawn between Barnes’ latest project and his Ninja Tune contemporary’s latest work, Bonobo’s Migration, both albums that journey through the unexplored, but what makes Compassion so special is the thick dark undertone that is noticeable in every song. ‘The Highest Flood’ is a perfect example of this, with jarring percussion taking the form of pieces of wood clattering together blended with long and lingering textured synths upon which Barnes imposes a strong and confident choral melody, with the commanding vocals dictating the ritualistic direction of the song. Contrasted with a song like ‘Raw Language’, a much more beat-punctuated dub symphony, where the darkness omnipresent on the record comes to the forefront, seeing the choral vocals followed by a lower and more ominous male vocal, and it feels like a completely natural call and response between two different entities, connecting for the first time, bridging that gap.

Compassion is the worthy follow up to Dagger Paths and 2013’s Engravings. It invokes a kind of pulsating uneasy sensation in the listener while at the same time relaxing them completely. It’s a feeling I’ve come across rarely through music, and Forest Swords’ brand of ambience does it very well, simultaneously taking me to unimagined corners of the earth, and doing it beautifully. (8/10) (Josh Kirby)

Listen to Compassion here via Spotify, and tell us what you think below!