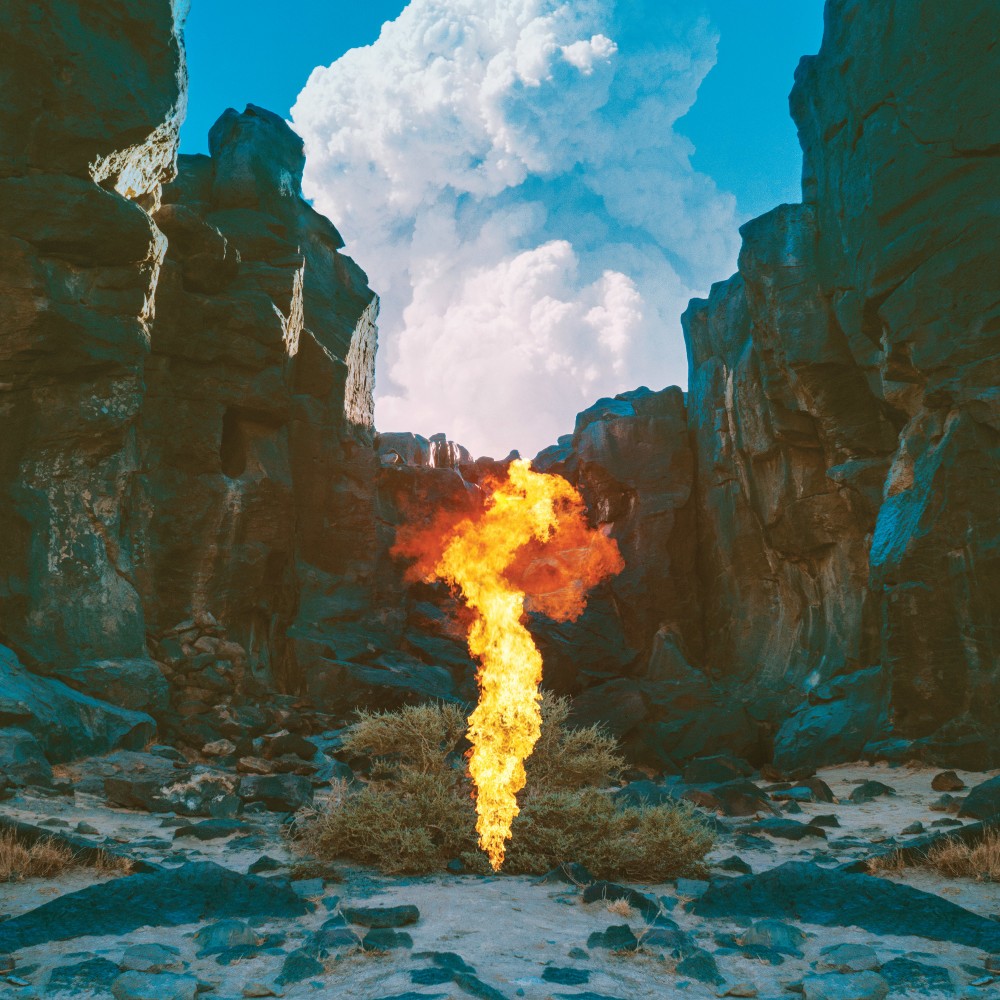 With his sixth album ‘Migration’, Simon Green still has a great attention to detail and ability to build nurturing melodies and a rich sense of emotion.

January is usually pretty barren on the musical front, but Bonobo’s sixth LP Migration is helping the first month of 2017 to be the exception to the rule, along with The xx’s triumphant I See You and Run The Jewels’ third record, and helping to make this slow time of year a bit more bearable. English producer Simon Green feels as though it’s growing from where The North Borders left off back in 2013.

The ambient, downtempo, and occasionally funky style of electronic music that he’s known for hasn’t been abandoned, but these 12 new tracks offer a refreshing lift that feels aptly suited for the arrival of spring. The title track is one of the most mesmerising cuts, and opens the hour-long album with warm keys, synths and fluttering percussion that is sure to delight both long-time fans and new listeners alike. It’s followed by the equally enthralling ‘Break Apart’, to which guest-vocalist Rhye adds a subtle sense of melancholy and yearning, but which comes off as more of a comforting hug than a tear-jerker.

The album features a handful of other memorable collaborations, such as Nicole Miglis on ‘Surface’ and Innov Gnawa on ‘Bambro Koyo Ganda’, which is one of the danceier and most stylistically eclectic tracks. Elsewhere, longer instrumentals like ‘Outlier’ really allow Green’s compositional talent to flourish, and show him as something of a perfectionist as each track feels as though it has been toyed and tinkered with to meet his ideas, but at no point stifles the effortless, soothing flow of the album.

Overall, Migration may be a little too polished at points, but is still one of the most thoughtful and mature albums in the Bonobo catalogue, and that even after nearly two decades producing music he’s still as invigorated as his peers Caribou and Tycho. Those who turn their noses up at this style of electronic music are unlikely to be converted by Migration, which mostly indulges in the calm and cinematic side of the genre, but there’s no denying that Green has a great attention to detail and ability to build nurturing melodies and a rich sense of emotion, making his work a cut above the many copycats that can be found across various Spotify ‘chill out’ playlists. (7/10) (Woody Delaney)

Listen to Migration here via Spotify, and tell us what you think below!