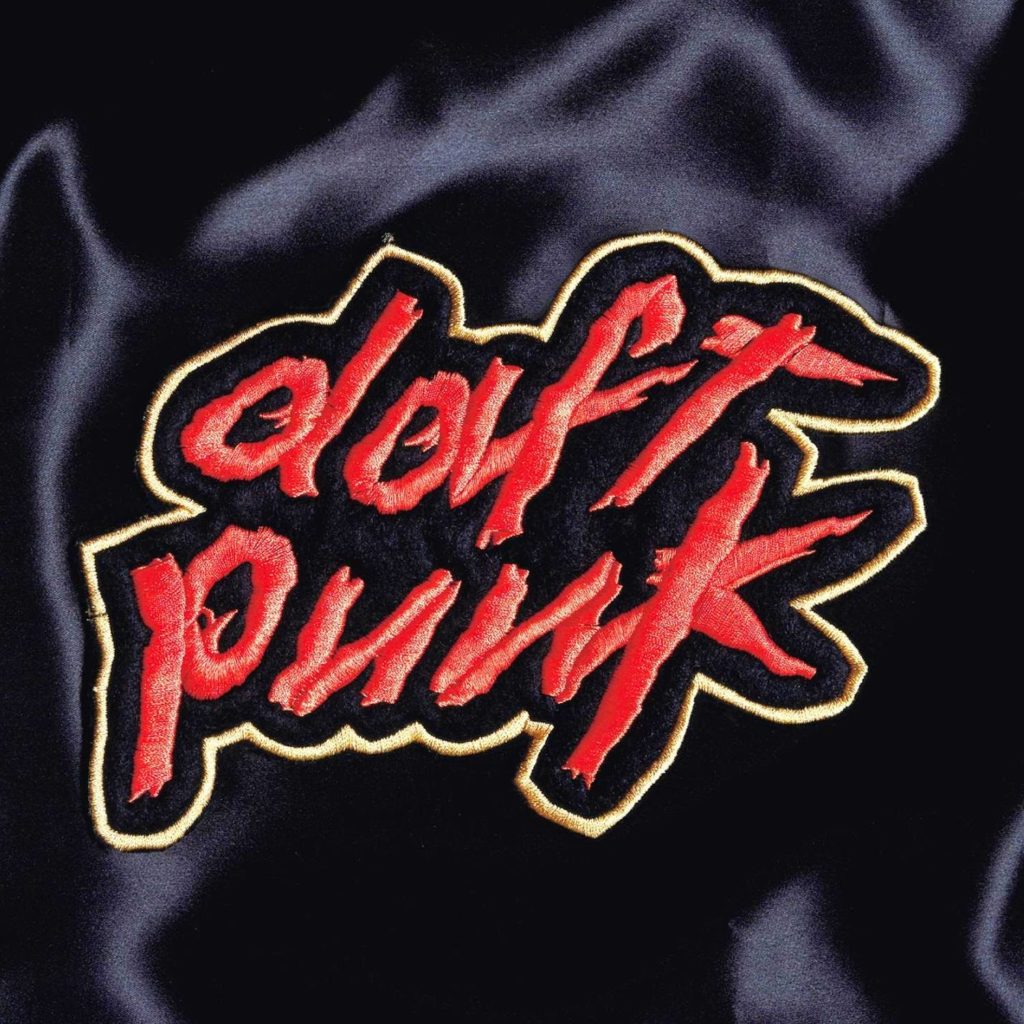 Two decades on from the release of their debut album Homework, it’s hard to conceive of how different dance music would sound if Daft Punk had never existed. Along with Underworld, Orbital, The Chemical Brothers and The Prodigy, the Gallic duo were one of the top tier of big-beat house music acts in the 1990s as a result of their first record and its highly popular singles ‘Da Funk’ and ‘Around The World’. A barrage of choppy beats, clever breaks, rumbling bass and vocoders built into big, dumb and deliriously fun house hits, Homework shifted European house music away from its Eurodisco fixations in the mid-nineties into a credible genre with a truly international outreach.

You didn’t need to be a rocket scientist to figure out how the songs worked, but curiously almost nobody was able to successfully replicate or emulate Daft Punk’s formula. Thomas Bangalter and Guy-Manuel de Homem-Christo assembled a bricolage of musical influences, from the soft pop they listened to in their childhood to the rave scene that had blown their minds in 1992 while they were still the indie band Darlin’ (alongside future Phoenix guitarist Laurent Brancowitz, btw). Suddenly inspired to make house music in a Damescene-esque conversion, they took their name from an unkind Melody Maker review that had called their EP a “daft punky thrash”.

Donning masks for their live performances and interviews (which would later become the infamous robot helmets), Bangalter and Homem-Christo’s attitude was in keeping with the anonymity of techno’s underground origins – it was about the music, not the performer. Their first EP, titled The New Wave, was released on Scottish band Slam’s Soma imprint in April 1994. Along with its follow-up single ‘Da Funk’ in mid-1995, it sparked a bidding war among the major labels to sign Daft Punk. The deal they eventually concluded with Virgin in late 1996, unusually, only gave the label ten years’ worth of rights – a revolutionary idea at the height of the CD era when contracts were signed for a set number of albums.

Most of the tracks on Homework had been in existence in one form or another for some time, but the album itself was hastily completed upon signing to Virgin, with the songs previously having been designed to be released as AA-side singles. Given this, and the tendency for quite a lot of dance albums in the nineties to fall flat once their hit singles had been discounted, Homework is a remarkable and enduring work with tracks that hit their targets very much more often than not, and stands as an example to other dance artists of how to actually make a good long-player.

Daft Punk confounded most of the key practitioners of dance music at the time, with their hip-hop-esque approach to sampling a rarity at the time as well as their decision to sample themselves playing live instruments. Combined with their simple but concrete-hard beats, it helped to re-boot the genre as it existed in the mid-‘90s. Initially pressed only on vinyl in a quantity of just 50,000, production had to very quickly accelerate when Homework dropped in January 1997.

Opening with ‘Daftendirekt’, a salvo of funky breaks and looped vocals they also used to commence their live sets, Homework is a collection of extended house workouts and curious, intelligent interludes that makes sense as a soundtrack to good times or just a chill-out comedown album, a perfect mixture of ambience and pure beat-driven hedonism that’s accessible to all. Furthermore, it contains a brace of absolutely essential dance classics that belong on anybody’s playlist.

The immortal ‘Da Funk’, a legendary ‘90s house track whose bizarre Spike Jonze video helped it to Europe-wide success, is a great example of Daft Punk’s ability to turn their influences into something new. An approximation of west coast G-funk if it were made by Giorgio Moroder, its booming, iron-rigid beats make it seem like a rock performance, yet it has a street-level insouciance that’s reminiscent of an early b-boy throwdown, both retro and futuristic. Making sense in a number of contexts, in Pitchfork’s words, it “works equally well at warehouse raves and roller rinks”.

‘Around The World’ was Homework’s second all-time classic cut. Described in their own words as the result of trying to make “a Chic record with a talk box”, it’s a minimalist post-disco boogie, a re-imagining of the 1970s for the 1990s that, despite its utter simplicity, still sounds remarkably fresh in the 2010s. Michel Gondry’s memorable video (Daft Punk videos are always amazing, by the way) featuring synchronised dancing from robots and mummies is regularly described as one of the best of the decade.

Most of the rest of Homework is merely very good indeed, full of subtle ingenuities that set Daft Punk apart from the crowd. ‘Revolution 909’, a slice of simple, ambient house tapped for the album’s final single in early 1998, is an indirect commentary on the French government’s stance on rave music, reinforced by Roman Coppola’s clever video. The stern words “stop the music and go home” and screams of defiance from a house party that herald the track say it all. The acid/punk elements of Daft Punk’s sound are pushed to the fore on the inspired ‘Rollin’ & Scratchin’, the weird buzz sampled from the sound you get when you plug a live cable into a piece of electronic equipment. The live version you hear on Alive 1997 is absolutely pummelling.

‘Phoenix’ is a delightful piece of iridescent house, as is the radiant synth hook of ‘Alive’ – Daft Punk’s oldest track and re-recorded from the 1994 version on The New Wave EP. The second half of the album settles into extended house workouts, the best being ‘Rock ‘n’ Roll’, a whooshing, building piece of house music that emphasises the big, dumb fun that was Daft Punk’s mission statement. While it goes on for slightly too long, it’s impossible not to derive some entertainment from it. ‘Burnin’’, the album’s third single, is similar in structure but is combined with an immensely satisfying bass drop.

The shorter tracks are just as entertaining, more than just strategic breathers. The aforementioned ‘Daftendirekt’ is a distillation of all Daft Punk’s aesthetic qualities; ‘Teachers’ is an instructive tribute to their influences as a vocoderised voice literally lists their favourite artists; and the beat underpinning ‘Oh Yeah’ is the most overt demonstration of their hip-hop influences.

The only track that falls flat is ‘High Fidelity’, an anonymous piece built from a looped female vocal that becomes completely headache-inducing over its near eight-minute running length. ‘Fresh’, a bright and sunny but, again, slightly faceless slice of ambient house is also rather less inspired than everything else on the album’s otherwise excellent first half.

Another reason why Homework remains so beloved is that Daft Punk have never really tried to replicate its formula themselves. While they wouldn’t truly crack America until ‘One More Time’ in 2000, the album performed extremely well in most territories around the world and, to date, has sold around two million copies globally, influencing a range of artists from Soulwax and LCD Soundsystem in the early noughties to Disclosure in the 2010s.

The excellent BBC-commissioned documentary film Daft Punk Unchained, available on Netflix, explores the French duo’s origins, evolution and impact in concise and detailed fashion, from their underground house origins to their electronic fantasias, from the famous ‘Pyramid of Light’ rave-up tour of 2006-07 to their symphonic masterpiece Random Access Memories and the chart-dominated success of ‘Get Lucky’ in 2013. Homework, for Daft Punk’s oldest fans, remains their finest hour.

Listen to Homework here via Spotify, and tell us what you think below!