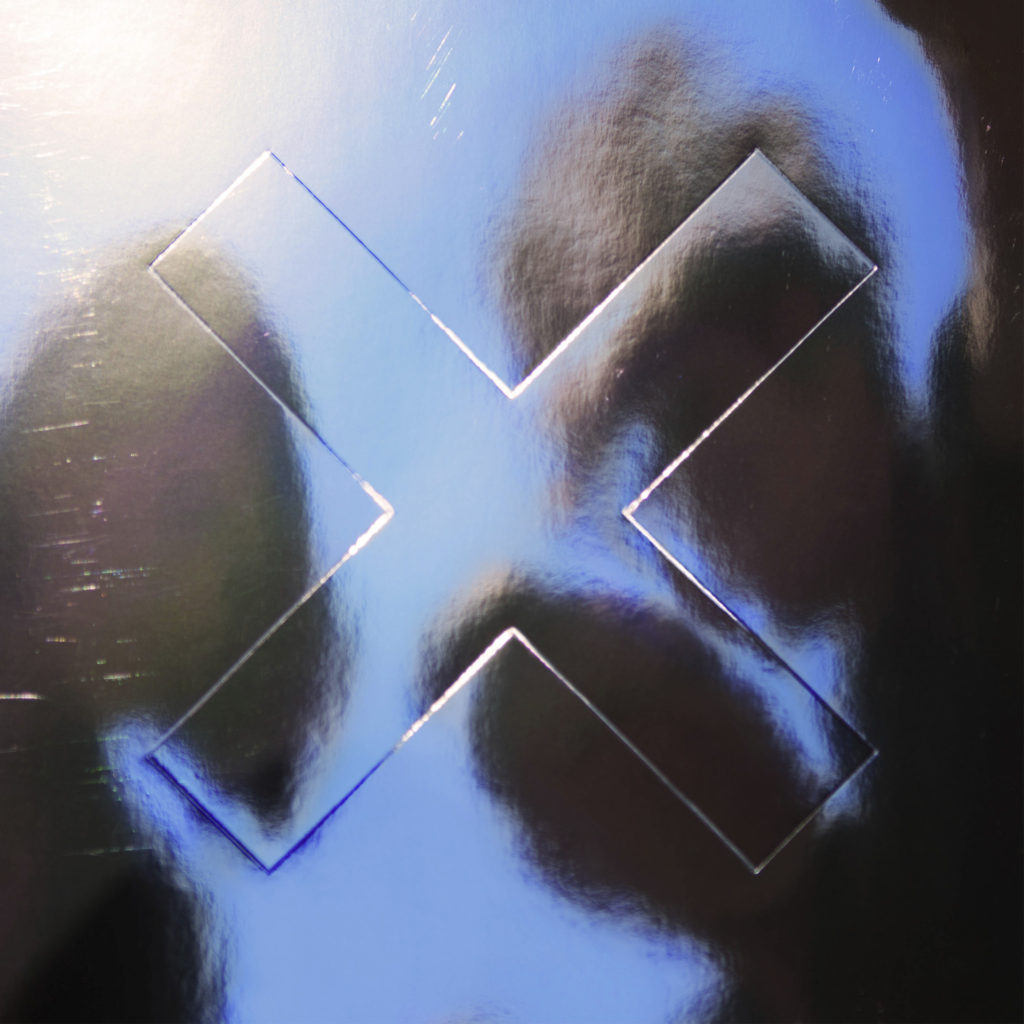 Nearly five years in the making, The xx’s third album ‘I See You’ is another triumph, retaining all their established qualities but impressively expanding their sonic palette.

Despite its often concise and evaluative nature, music criticism is rife with snobbery. It’s no secret that asserting something along the lines of “the chord progression isn’t as bodacious as first anticipated” gives us a great sense of power and relevance. It’s simply so easy to exclusively link musical depth and complexity with overall class and distinction. But of course, this human inclination to be pretentious is only peacocking one’s own sense of self-importance whilst judging the quality of the music in question lies neglected and out of sight. Having enjoyed countless confrontations debating this very issue in the past, my favourite example to counteract the argument is the minimalist demeanour of The xx.

There can be no question about it: The xx’s 2009 self-titled debut was a masterpiece. Distinct in characteristics, bold in its intentions and later proven to be hugely influential, The xx encapsulated all of this with straightforward guitar and bass lines and an impenitent use of drum programming. Three years later, the gaps became even wider with an even more minimalistic second album, Coexist. By stripping nearly everything but the essential xx aspects that crafted their debut, Coexist earned the trio a deserved position in the limelight at the top end of the charts. Though many will argue its slightly less impressive qualities in regard to its predecessor, The xx preserved their ability to animate sound from a limited palette whilst also tightening their grip on mainstream attention.

Since then, uncertainty has clouded The xx’s rise to prominence. Supressed by the rise of their very own genius producer and programmer Jamie Smith, a third record seemed unjustified by exterior ambitions. Whereas The xx had moulded their trade on sonic limitations and set boundaries in musical delivery, Smith’s 2015 solo effort In Colour reaped rewards from an intricate use of sampling and demonstrated ability to project his band’s aesthetics onto a far bigger canvas.

After a short but ambivalent silence, The xx’s long anticipated third album I See You appears as a comprehensive embodiment of each of these differing styles, and an expansion of them. Leaving behind any pretence of having reached the end of the road, The xx triumphantly return with a unified amalgamation of both their quintessential roots and newfound talents.

Retaining the themes of anguish and anxiety that draped both previous records, I See You continues to poignantly stimulate our innermost insecurities. Vocalists Romy Madley Croft and Oliver Sims softly commandeer the record into familiar territories of personal fragility, each caving varying emotions from distinctive subjects of turmoil. Lyrically, it’s often short and sweet rhyming couplets, each harbouring their own dimly light charm. Sims emulates this during the bounce of ‘Lips’ singing, “Chemistry is rare in your two, three time affair”.

Despite both singers never displaying any real instance of breath-taking vocal prowess, Croft and Sims lead without any obligation to exceptional range or depth. Instead, they emote each track with an unimposing yet intimate tone that’s instantly recognisable – a trait that’s impressive in its own right when standing up against the overload of faux-emotive crooning that too often feels like a base industry standard.

It’s here that I See You becomes a paradox. Beneath all the tales of heartbreak and self-doubt lies a confidence alien to their past. It seems Smith’s sabbatical has not only proven the cynics wrong in their beliefs depicting The xx’s inevitable dead-end future, but instead has entirely rejuvenated their sound whilst also quashing any lingering worries of artistic stagnation. His newly discovered understanding of sampling merged with his acute awareness of finding rhythms that best arouse our sonic sweet spot, Smith finds himself occupying the backbone of The xx’s unprecedented form.

Initial singles ‘On Hold’ and ‘Say Something Loving’ tickled the prospects of what laid in wait, but the final product travels far beyond expectation. The primary minimalism that painted the past may have been surpassed by Smith’s solo effort, but that’s not to say it’s been lost entirely. The intrinsic xx demeanour remains to dwell in the brooding bass lines and soul-searching guitar arrangements. Tracks ‘Performance’ and ‘Brave For You’ provide a window into what once was, but also stand reinforced by a fresh creative vision.

The xx’s long-awaited return bears an impenetrable presence. Building upon the foundations of their pioneering beginnings, the trio have proven their resilience as they retake their rightful place at the forefront of modern music. The blank spaces that characterised Coexist have been coloured in through a cooperative effort to resurrect a style that once felt as though it may be on brink of suffocation. Perhaps beneath all their music’s insecurities exists, and has always existed, strength not distinguishable to the ear. I See You is the closest they’ve come to exposing it. (8/10) (Ollie Rankine)

Listen to I See You here via Spotify, and tell us what you think below!