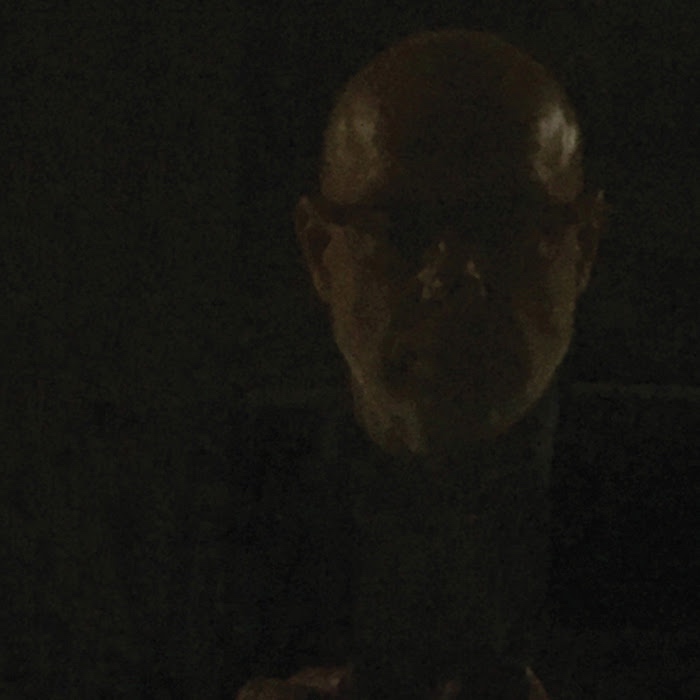 An ambient mood piece consisting of just one 54-minute track, ‘Reflection’ sees Brian Eno come closer than ever to achieving infinity with his music.

Throughout the vast majority of his 40+ year career, it’s been Brian Eno’s long-standing dream to create music that suggests ‘infinity’. With Reflection, his 26th solo album, he arguably comes closer to achieving that goal than ever before. Consisting of just one track at 54 minutes in length, and created in tandem with Apple TV and iOS, available as an app (as well as traditional formats) that allows the music to change and mutate endlessly depending on the time of day, this is truly an open-ended piece of music. Its press release claims: “This music would unfold differently all the time – ‘like sitting by a river’. It’s always the same river, but it’s always changing.”

Given its title and nature, there’s an obvious practical function for this album, actively created as a space in which the listener can reflect upon themselves and their lives. 2016’s The Ship was a collision between his art-rock leanings and ambience; Reflection, by contrast, is fully ambient. The piece begins with a very simple and brief melodic figure played on the piano, and this essentially repeats itself for the entirety with subtle variations. Eno plays the role of scientist, establishing rules and testing their durability under different conditions.

While this hardly sounds thrilling, Reflection obeys its own internal logic and it’s difficult not to admire it on an aesthetic level, even though it’s almost entirely impossible to focus on. Single notes ripple gently outwards, left to linger until virtually inaudible, as a background of synthesiser radiates and hums to itself. It’s a word-cloud of moods, with the almost indistinct changes in atmosphere suggesting dark clouds gradually looming over a bright, blue winter sky, particularly around the half-hour mark when the piece suddenly becomes slightly shrill and sinister, as a throbbing synthesiser sounds like a radio beam from a distant galaxy. With the existentialism felt by many with the political atmosphere as 2016 became 2017, the record feels strangely appropriate for its time and place.

For much Eno’s career, his ambient albums were misunderstood, whereas in the 2010s these works are revered, and at least Eno is still around to see his art appreciated in his lifetime and active enough to add to his canon. What’s surprising for such a notoriously difficult genre to understand is how user-friendly Reflection strikes the listener. Ultimately, how much enjoyment one derives from it depends mainly on what you bring to the experience. An open mind is both sufficient and necessary. (7/10) (Ed Biggs)

Listen to Reflection here via Spotify, and tell us what you think below!