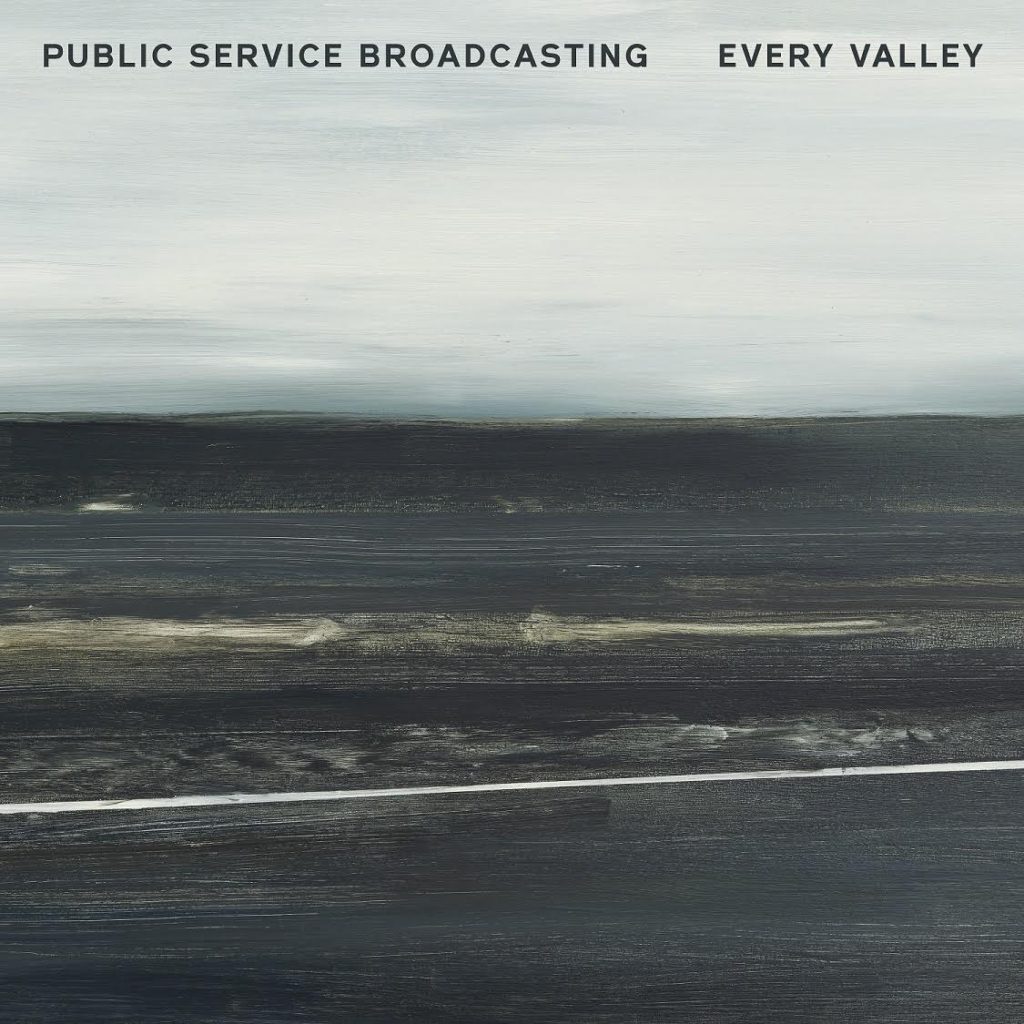 Public Service Broadcasting’s combination of atmospheric instrumentals and archived audio footage focusses this time on the demise of the Welsh coal mining industry.

In a game of word association, the thought of ‘mining heritage’ rousing ‘middle-class Londoners’ as a justifiable response is just as ludicrous as it is a fundamental oxymoron. Yet when Public Service Broadcasting – whose founding member carries an Esquire title subsequent to his name – took it upon themselves to sort of eulogize the South Wales mining industry, few rose to any immediate ill-fitting conclusions.

Since their 2013 debut Inform-Educate-Entertain – a mantra they appear themselves to take seriously – Public Service Broadcasting have collaged specific areas of social or political interest into winding portraits of conceptual purpose. Whereas their motives aren’t always made clear through the music, its undeniable pertinence rests within hand-picked archival snippets, each time creating a strange example of some audio-centric documentary design intending to stimulate our minds to ponder. 2015’s star-making The Race For Space focussed on the Cold War space race between the Soviet Union and United States, and did so in atmospheric style that never felt twee or kitsch.

Despite their unlikely claim to the task, the London trio didn’t hesitate to stick the work in. Moving to Ebbw Vale and conducting weeks of arduous historical research, Public Service Broadcasting’s preparation aimed to create definitively palpable results. Like everything that precedes it, Every Valley is resolute in what it is trying to achieve. Its excavation of how life was once lived before the closure of the pits is carried by cinematic magnitude as it literally bids to wow listeners into submission. In the brief moments where ends meet and everything clicks, you can’t say it doesn’t attain its goals.

After being first acquainted to “the weekday pubs and the Sunday chapels and the grimy, frowning hills”, Richard Burton’s stirring narration paints a vivid picture of glorious, proud nostalgia. His exclamation that “every little boy’s ambition in my valley was to become a miner” and henceforth be eternally crowned “king of the underworld” burns red with dream and opportunity – the ornate orchestral arrangements swelling triumphantly in its wake.

Every Valley’s path flows with absolute conceptual coherency. Beginning amidst the heyday, this jubilant depiction of labouring glory is an empowering entrance. “As the cage dropped suddenly into darkness, the working morning had begun” (‘The Pit’). The bitter irony of the title of ‘People Will Always Need Coal’ uncovers a string of 1970s television adverts, each defiantly celebrating “a future, a future in Welsh coal today.”

But it’s only when Every Valley’s story reaches turmoil that the potency of Public Service Broadcasting begins to waver. So much of the album’s centre-piece tracks wash over in a buoyant rhythmic fashion that feels more appropriate for some poorly constructed Kraftwerk album rather than intending to portray the collapse of an entire industry the loss of so many people’s livelihoods. Not even Lisa Jên Brown’s display of heritage on ‘You + Me’ by singing in the traditional Welsh language saves any lost reputation which also appears to cornily insinuate that ‘love’ and ‘each other’ is the triumph of working class pride.

However finishing on a high, ‘Mother Of The Village’ reconnects us with Every Valley’s original emotive punch. The end of an era comes the fore as the inescapable loss takes a tight hold. The scattered voices of lost coal miners, soon to become call centre slaves ring clear in distance. The final track falls to the Beaufort Male Choir who sing a rendition of ‘Take Me Home’, and old mining song famously sang by the South Wales Striking Miners Choir. Their words are an eerie juxtaposition to the immensity of its partnering tracks. Much like the fate of the mining industry, Every Valley fades poignantly into obscurity, leaving only its ghostly remnants behind. (7/10) (Ollie Rankine)

Listen to Every Valley here via Spotify, and tell us what you think below!