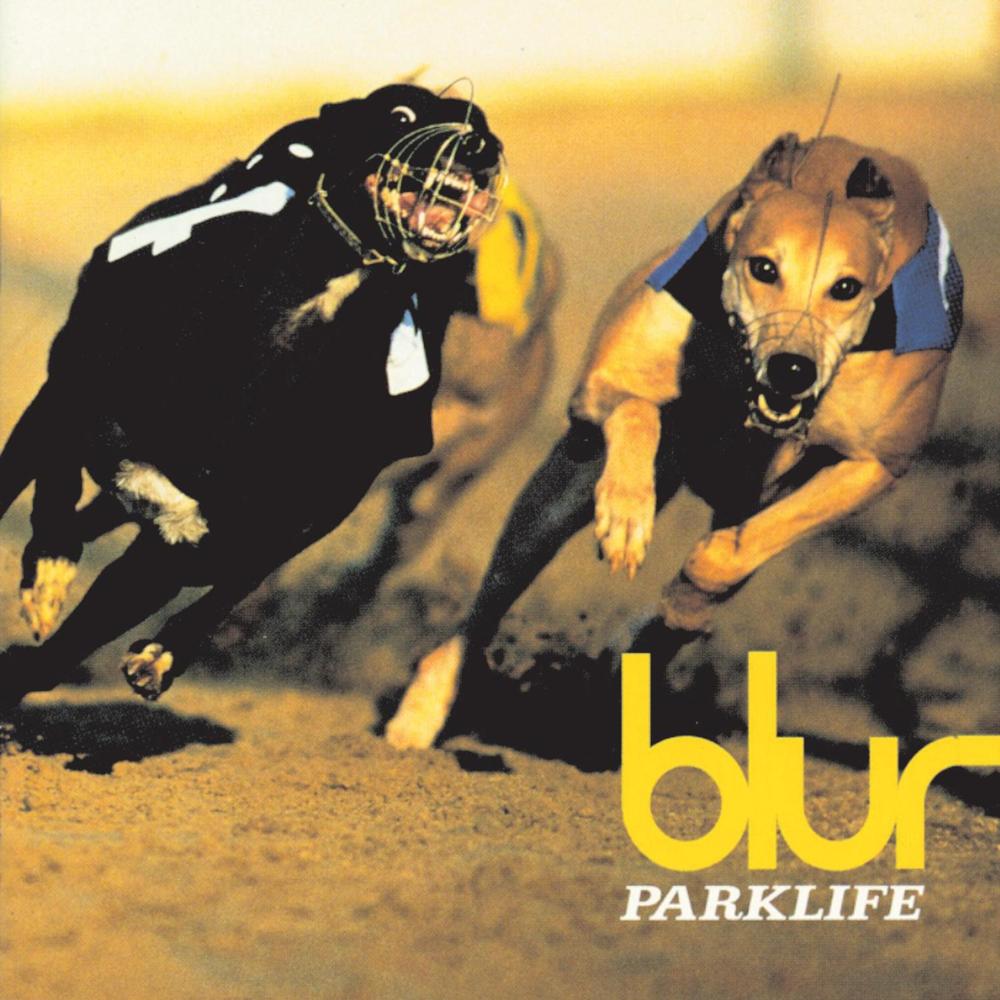 As many of its key works have passed 25th anniversary milestones in the last year or so, much has been made of the legacy of Britpop by the media, but to our minds it represented one of the most overrated periods of British music. While it provided a clutch of immortal anthems and classic albums here wasn’t much coherence or ideology behind Britpop aside from a broad and shallow ‘60s pop revivalism, sourced from Kinks singles and Beatles LPs. Despite lasting roughly until late 1997, all of the genuinely good bands associated with this era were established by the beginning of 1995 (Suede, Pulp, Supergrass, The Charlatans, Boo Radleys). With the exceptions of Elastica, Sleeper and Space, all the Britpop bands who followed from that point were either chancers or plodders. Ocean Colour Scene, Menswear, Cast and and whole host of others simply would not have secured a record contract in any other time in pop history.

Furthermore, its legacy has been corrosive. The ‘proper lads with proper tunes’ paradigm that gave us  The Enemy, The Pigeon Detectives and The Twang in the mid-‘00s followed directly from the post-Morning Glory years when what passed for British ‘alternative music’ became horribly conformist and homogenised. Nothing in 1996 moved without Noel Gallagher’s approval. Radiohead, Spiritualized and Super Furry Animals helped to break the deadlock in late 1997 with terrific albums characterised by sonic experimentation, along with bands like The Verve (Urban Hymns) and Primal Scream (Vanishing Point) that both dated from before Britpop but were always too inventive to be bracketed along with it. It was hardly a golden age, in short, and in many ways signified a step backwards in the development of British pop.

So apologies for the sacred cow slaughtering, but as Blur’s third album Parklife passes its 25th birthday on April 25th it’s important to place this album within its correct context: that of the movement with which it’s popularly associated. First of all, Parklife is a wonderful record, serving as something of an accompaniment piece to the previous year’s Modern Life Is Rubbish, an album released just 11 months before that the band’s leader Damon Albarn conceived of as a British retaliation to American-born grunge that was dominating both sides of the Atlantic in 1992.

If Modern Life… was a holding pattern, Parklife went on the offensive. While it was a critical, slow-burning success, the public at large hadn’t really connected with Modern Life Is Rubbish (its singles all hitting the lower end of the UK Top 30). What they needed in 1994 was a bona-fide hit, their only previous Top Ten hit now nearly three years behind them.

They also flirted with some pretty insincere and glib imagery – while the front cover featured two greyhounds racing, seemingly symbolising a sharper, younger take on Englishness, the back cover cast the band as four regular blokes taking in the dog racing at East London’s Walthamstow track. To say it was at odds with all Blur’s four members’ comfortable middle-class upbringing would be an understatement and, along with the arch, piss-taking/slapstick video for ‘Parklife’, this kind of thing lumbered Albarn with his ‘mockney-cockney’ image that he struggled for years to shake off.

However, the tactic worked. Full of the same colourful and cutting social observation, through the medium of Albarn’s ‘character’ songs on one occasion (the suburban Reggie Perrin tale of ‘Tracy Jacks’), Parklife clothed its message in slightly more upbeat attire this time around. Opener ‘Girls & Boys’, released as the first single, was a big brash celebration of a song disguising an inner satire on the behaviour of Brits abroad, smashing into the Top Five in March. The Phil Daniels spoken-word part and boisterous terrace chant of the title track is well known, scooping the BRIT Award for Best Song and Best Video in 1995. The spidery ‘London Loves’, the dippy ‘Clover Over Dover’ and the taunting, bratty back-to-back duo of ‘Magic America’ and ‘Jubilee’ are other up-tempo highlights, all seizing upon British Invasion-era and beat influences to construct a modern alternative to something that was as far away from the post-Nirvana onslaught of major-label guitar rock as could be.

But there are an abundance of melancholic moments on Parklife, also steeped in grand British pop traditions but which were much more timeless. ‘Badhead’ and ‘End Of A Century’ showed that Blur were capable of show-stopping grandeur mixed with a typically British restraint. The Bond-theme strings of ‘To The End’ are pure starry-eyed romanticism, a consistently underrated moment in Blur’s catalogue. But best of all is the genuinely moving ‘This Is A Low’, up there with ‘Waterloo Sunset’ as an evocation of washed-out suburbia framed by references to that most British of institutions, the shipping forecast.

It was a fine moment, and made Blur totally ubiquitous for a time, but it wasn’t to last. Modern Life… helped to push Britpop into the mainstream consciousness, Parklife personified it, and 1995’s The Great Escape trashed it. Even more cartoonish than Parklife, it came to symbolise everything that made Britpop stagnate so quickly. There were too many character songs, as if Albarn was incapable of coming to terms with his own issues, and the music was tepid, full of undeserved bombast with only a few exceptions. 1997’s Blur was a violent reaction against their own media image, directed by the resolutely left-field Graham Coxon, and everything they did subsequently can be interpreted as Blur trying to come to terms with their own identity.

But regardless of the journeys they went on next, Parklife will always be their most fondly remembered work, a tremendously accessible record touching on some of the finest traditions of British pop (psychedelia, punk, synth pop, even music hall) and channelling them into something proud, self-aware and irrepressibly fun. Along with Oasis’ Definitely Maybe and Pulp’s twin masterpieces His ‘N’ Hers and Different Class, it is one of this period’s crowning musical achievements, going quadruple platinum and making Blur a household name. Parklife was the infectious soundtrack to the summer of 1994, an uplifting time for British youth and its culture that had suddenly gatecrashed the mainstream. Only a year later, the scene had largely become a caricature, being seized upon as a fashion by privileged dilettantes and exploited by politicians for image purposes, something that Jarvis Cocker would satirise with ‘Common People’ – surely a contender for most misunderstood song of all time.

So regard Parklife as a snapshot in time, never to be repeated, and enjoy it for what it is.

Listen to Parklife by Blur here via Spotify, and tell us what you think below!

Influenced by: The Beatles, The Kinks, The Who, The Small Faces, Syd Barrett, David Bowie, The Clash, The Jam, Squeeze, Billy Bragg, XTC, Echo & The Bunnymen, The Smiths, Julian Cope, The Auteurs