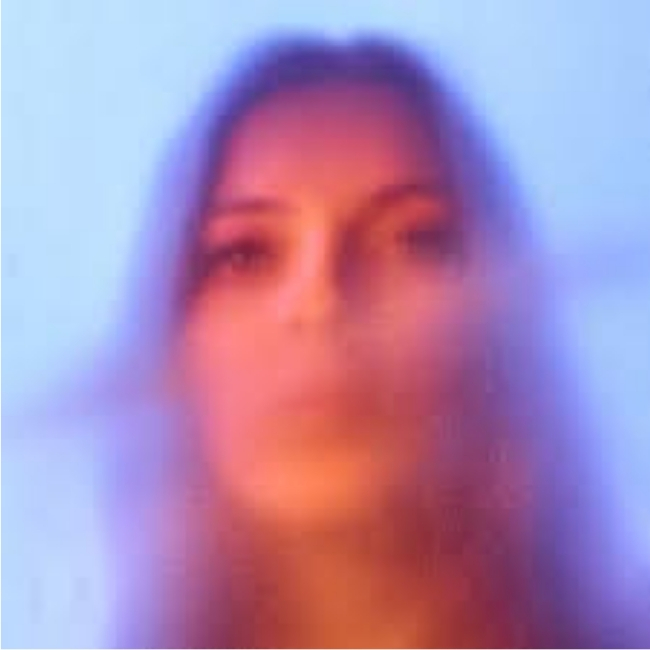 A confident and characterful debut by Jade Bird is another reminder of the importance of female agency in the music industry.

Jade Bird’s natural talent for storytelling, paired with her angelic voice and intriguing inclination towards the sounds of country, folk and indie-rock, made this up-and-coming artist a growing sensation not only in her native Britain, but also on the other side of the Atlantic. She’s been signed to an American indie label in Glassnote, and since then released a well received EP titled Something American in 2017, followed by her debut, eponymous full-length record.

Bird’s early singles introduced us to the singer’s potent and vigorous side. However, the uplifting energy that tracks such as ‘Uh Huh’ and ‘I Get No Joy’ shared isn’t necessarily what drives this album to its best. Songs such as ‘Ruins’, ‘My Motto’ or ‘Does Anybody Know’ are those that rush to the surface as some of Bird’s strongest work. They point towards a melancholic spectrum of emotions, referencing moments of self doubt or resentment and urgency to move on. Yet, this tender atmosphere created by Bird is nothing short of impactful – her recognisable dynamism is still there and works together well with her sensitive side.

‘Good At It’ is a particularly good example of how vulnerable and expressive Bird can be, with the suggestive lyrics and her raspy voice bringing just about the right amount of bitterness and toughness to the story. Nonetheless, there are also some less inspiring moments on the album, such as the piano led ‘17’ or the closing track ‘If I Die’. Both songs lose conviction and fearlessness in their simplistic, over-dramatised compositions, regardless of Bird’s stunning vocal performance.

Nevertheless, Jade Bird is an album that embodies some of the biggest strengths of the artist behind it. It’s packed with catchy melodies, perfectly executed vocals and influences of Americana, which give the album its sleek, perfectly polished feel. At the same time, the almost impeccable production doesn’t take away much of Bird’s authenticity, which she fought tooth-and-nail to keep in her music, resenting the “middle-aged white man telling me how to write my feelings” that often happens with young female newcomers in the music industry.

Jade Bird’s first album is a without a doubt a successful introduction to this young, prolific songwriter. It’s got charisma within its well written material, as well as a lot potential that the 21-year-old will surely explore on her next releases. Let’s hope that Bird will stick to the promises that she made to herself, about writing her own songs and not letting anyone tell her to do otherwise – so far it it’s been working pretty well, and Jade Bird is a great testament to that. (7/10) (Alicja Rutkowska)

Listen to Jade Bird by Jade Bird here via Spotify, and tell us what you think below!