IN CONVERSATION WITH: Squid 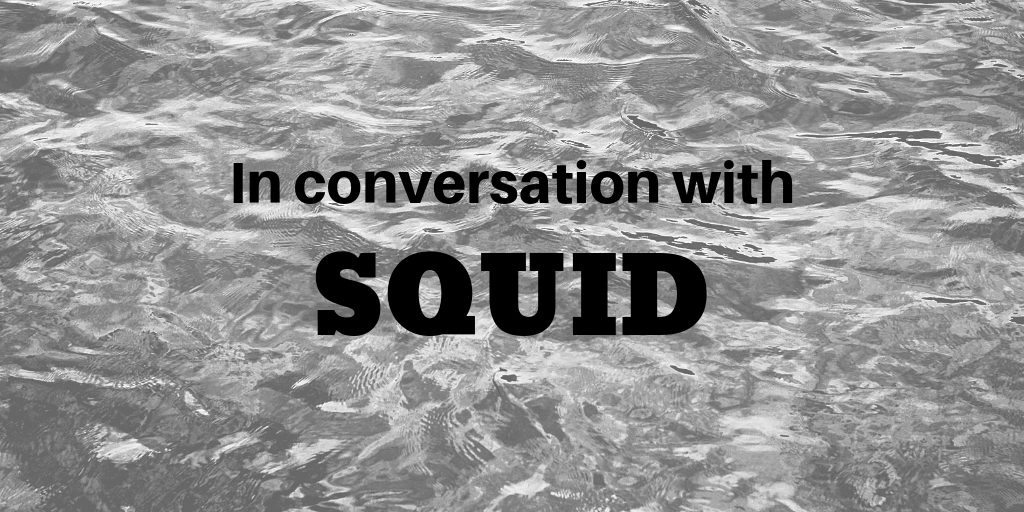 Having been playlisted by BBC Radio 6 Music for their new single ‘Houseplants’ and receiving plaudits for recent releases like ‘The Dial’, Brighton five-piece Squid are one of the most hotly-tipped indie newcomers in Britain this year. They deal in a volatile mixture of psych-rock, indie, krautrock and jazz that always seems to be improvised and a little unhinged.

Squid are hitting the festival circuit hard this summer, with slots at Latitude and Green Man among many others, but you can also catch them at the 2019 edition of Live At Leeds! We got to chat with lead singer Ollie Judge ahead of their highly anticipated set on for Saturday May 4th.

TSP: What can we expect from your Live At Leeds set?

OJ: This will be the first of 16 shows in May, so we will waste all of our energy for you Leeds! As always it’ll be an energetic affair and we’ll be road testing some new songs. Arthur also has some new percussion bits he is dying to play live, including a Brazilian friction drum called a Cuíca.

Are there any other bands at Live At Leeds that you’ll be watching?

I just found out about this Team Picture band, a lot of their songs sound very different from each other which is cool, so we’ll try and check them out! (8:30pm at Hifi – ed.)

Which albums have collectively influenced you as a band?

This is always a hard one to answer because we all listen to different music and the only time we all talk about what we listen to is in interviews like this. I’d say that Neu!’s self-titled album, Spiderland by Slint, Ege Bamyasi by Can and >> by Beak were big ones for us when we started playing together in our bedrooms.