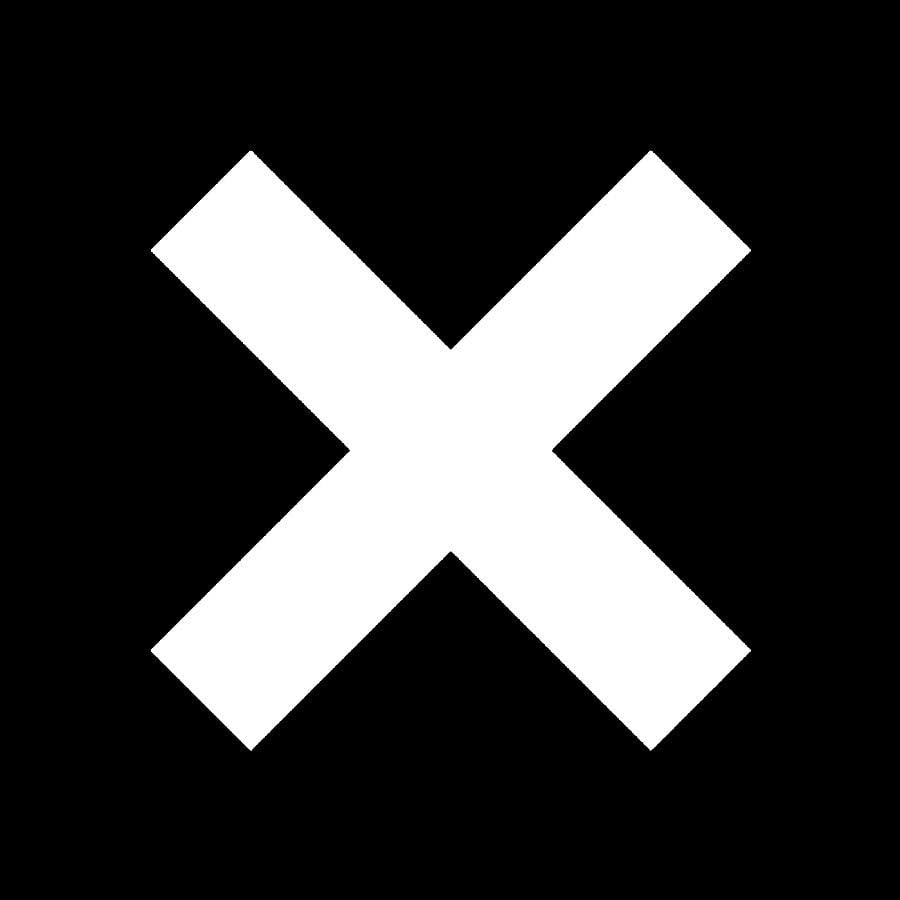 Looking back on the decade that’s passed since the quiet release of The xx’s debut album, it’s slightly strange to think of xx as a product of the Noughties, as in many ways it belongs to the current, imminently ending decade instead. This is not least because most people hadn’t heard of it until the 2010s were under way. Its impact was far from immediate when it quietly appeared on the Young Turks label in August 2009. But xx was an incredible slow-burning success, selling in small but consistent number on both sides of the Atlantic for over two years. The manner of that success also defied industry logic: it had no radio hits, its exposure instead initially fuelled by a social media environment still in its relative infancy, and then by many of the album’s tracks attracting media licensing arrangements, a process accelerated by its deserved Mercury Music Prize success in 2010. Its most recognisable song is an instrumental, the opening track ‘Intro’ that’s clocked up over 150 million streams on Spotify.

Furthermore, the colossal influence of xx is still being felt in 2019, with countless artists ranging from underground electronica to mainstream chart pop being inspired by its clean, minimalist musical architecture. The sparse production values, constructed by the band’s chief creative engine Jamie Smith and audio engineer Rodaidh McDonald and augmented by keyboardist Baria Qureshi, acted as an emotional force multiplier for Romy Madley Croft and Oliver Sim’s intimate lyrics and hushed vocal delivery of whispers, sighs and cries. It had very few direct musical precedents – the closest comparison is probably the short-lived Young Marble Giants – outside trace influences of the gothic ambiences of The Cure and Joy Division. The band’s collective love for the whole spectrum of British dance music, from house to dubstep via garage, is obvious but does not entirely explain the sound of their music. Not a single note is out of place on the whole album, something reflected in the striking monochrome artwork – the massive white ‘X’ contrasted on a plain black background, as if a piece of graffiti to mark territory.

These were fragile, perfectly formed indie-pop songs whose production values were influenced by electronica. It wasn’t just the notes themselves, but the space between those notes that were of equal importance to the mix, which created the illusion of space. The image evoked by the opening seconds of ‘Intro’ is so clearly one of twilit, sprawling cityscapes and suburbs, and it’s this musical fragment that holds the key to explaining xx’s appeal – imagined spatial freedoms for a generation that pays crushingly exorbitant rents for shoebox apartments in crowded cities across Britain and America.

That atmosphere is replicated throughout xx in a carefully crafted and honed set of songs. The sub-bass frequencies of the percussion-free ‘Fantasy’, which feels so delicate that you don’t even want to breathe throughout it for fear of shattering the ambience, and the lullaby-like chimes that herald ‘VCR’ are deeply intimate, hinting at shared secrets and fears, and which have the feel of blissful deep cuts. The sheer, glacial beauty of ‘Crystalised’, ‘Shelter’ and ‘Islands’ and the hormonal rushes of the album’s musical centrepiece ‘Infinity’ that climaxes like it might break out of the speakers entirely, on the other hand, were more immediate highlights. Meanwhile, the sultry cover of Aaliyah’s ‘Hot Like Fire’ – a vinyl and digital bonus track – and the treacly ‘Heart Skipped A Beat’ betray a deep fondness for R&B, beautifully and studiously expressed. While polished and clearly produced with exquisite care, with no superfluous moments whatsoever, the songs paradoxically have an intimate, unembellished and under-thought quality that makes them sound like impromptu demo versions, and this was Jamie Smith’s great achievement as a producer.

For their part, Madley Croft and Sim were equally inventive – they were not heroic, posturing lovers in these songs, more like shy teenagers staring at the floor when muttering their breathy vocals to each other, exploring their feelings tentatively, leaving the listener feeling like an eavesdropper on a private conversation, or reading a confessional diary entry of lust, love and loneliness. “A lot of the songs were written at night,” Madley Croft told Clash magazine. “We would play our instruments really quietly because we didn’t want to wake anyone in my house up.” Their tag-team dynamic is most clearly heard in ‘Basic Space’, creating a sense of tense drama. It’s their presence that truly makes Smith’s productions sparkle; without Sim and Madley Croft, these productions could easily have drifted off into the ether without making an impression. Instead, they provide the emotional centre of gravity.

An artful use of silence and space in the pursuit of lucid, majestically minimalist pop, xx was the last truly great album of the noughties. Its Mercury triumph, nearly a full year after its release, was an increasingly rare example of the judging panel doing music lovers a great service. It illuminated an album that was initially made for its creators alone, but which went on to sell over half a million copies and inform a whole new generation of British musicians. You can hear its DNA in the output of countless subsequent artists, from the precise alternative rock of Everything Everything, Daughter and HÆLOS to the chart-bound pop of London Grammar, Lorde and Years & Years. The primary impact, though, has been on British dance, with the likes of SBTRKT, Jon Hopkins, Hot Chip and James Blake tapping into an appetite for resplendent minimalism over fast bpms.

The astonishing, almost viral success of their debut made The xx into reluctant mainstream stars, but the group dealt with it well. While they mutually agreed to part ways with keyboardist and guitarist Baria Qureshi in late 2009, the remaining trio took the album on an extremely lengthy, 18-month world tour, regularly converting venues into immersive, interactive art installations. While the first shows were sparsely populated – the tour’s opening night in Hoxton attracted just 112 people – word spread quickly of the band’s intimate performances and the overall quality of xx. While initially painfully shy, Madley Croft and Sim quickly gained in confidence as performers.

As well as bestowing the band with critical and popular adoration, xx also established a star reputation for its audio engineer Rodaidh McDonald, who has continued to work with The xx since, on top of producing for the likes of Hot Chip, King Krule, Savages and a certain Adele. In 2017, his work on Sampha’s sumptuous debut Process made him a two-time Mercury Prize winner (on top of his contributions to xx).

Eventually reconvening in the late summer of 2011 in a custom-built studio, The xx set about recording a follow-up. Coexist, released in the early autumn of 2012, was even more stripped-back than xx, if anything, but saw the band double down on the intimacy and emotion of the sound that had won them so many plaudits. Although it contained fewer beats, it was another slow-burner of a record, highly engaging given multiple listens. It then took the band nearly half a decade to release their third album, 2017’s I See You, which ramped up the sonic diversity and made for the most dancefloor-friendly xx album to date, a sound highly influenced by Jamie Smith’s remix work and his excellent 2015 solo album In Colour (released under the name Jamie xx).

These gradual sonic evolutions have turned The xx from intimate indie-venue dwellers to filling huge club spaces and international festivals alike. But for a short time, they felt like the best-kept secret in music to their fans. xx was the sound of that time.

Listen to xx by The xx here via Spotify, and tell us what you think below!