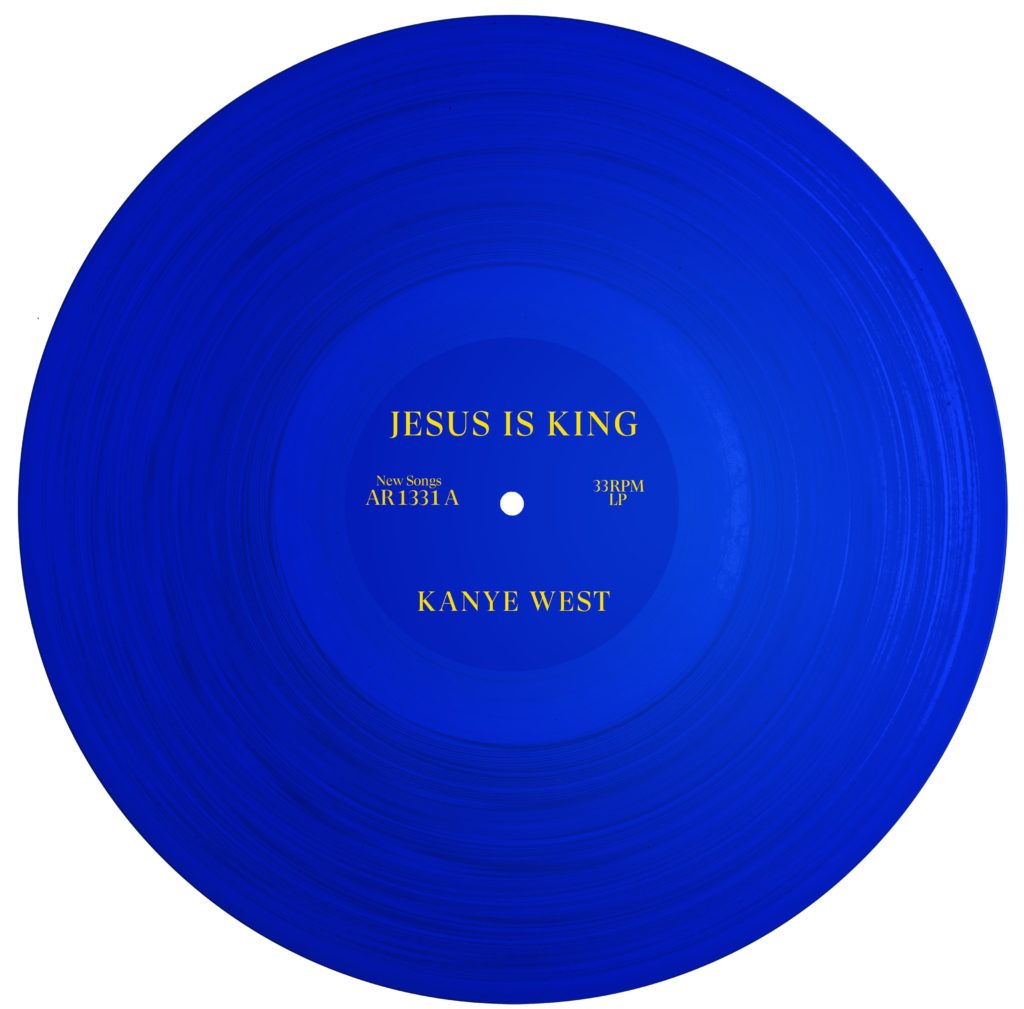 In delivering a gospel album in the shape of ‘Jesus Is King’, Kanye West has divided audiences and critics in a way that only he can.

“I am the greatest human artist”. A direct quote from Kanye West’s recent Beats One interview with Zane Lowe on his new album Jesus Is King,the sentiment isn’t uncommon in the music industry with an artist having full confidence in their artistic abilities being a normal mentality to have in this age. But how many artists have legitimate claim to this? Kanye West is an artist who does.

The tale of Mr West isn’t one that’s been undocumented or met with no reverence. Starting as one of the most in-demand producers at the start of the millennium to ushering in a wave of choppy soul samples in his debut The College Dropout and sophomore iteration Late Registration, an era that much like how Kids See Ghosts grew from the seeds of 808s & Heartbreaks has seen its expansion in J.I.K, we’ve seen his artistic prowess explode into something bigger than Kanye himself. From more traditional artistic paths we’ve seen him blow into a full-blown pop star, transition to a Pop God, develop into a sonic enigma then use his musical identity to enact his own brand of contemplative philosophy. The boundaries he’s explored in music are mostly unparalleled, with him being basically free to throw out whatever he wants.

As well as one of the world’s biggest artists he’s also one of the world’s biggest cultural figure. From fashion to architecture to politics as well as upcoming architectural projects like the Yeezy Campus, Kanye seems to be putting his fingers in as many pies as can be made. The combination of all aforementioned factors strongly outline why any new release from Ye feels more like an event than someone releasing an album. No matter how polarising, you’re likely to check it out. Yet despite his notoriety in exploring controversial concepts, with being an actual deity amongst the list, his latest offering Jesus Is King may be his most divisive yet.

Following episodes of distress and fascination with his own mental state, West sought to clear his mind by reconnecting with his roots, a path that seemed fruitful. He stated that this was the clearest he’d been since My Beautiful Dark Twisted Fantasy and, tied in with infrequent showcases of more organic composing and producing through the Sunday Service choir, seemed to mark a rekindling of his love for his production style. What was then the Yandhi hype train seemed promising. Then Coachella came.

As the most hyped performance of the event, Kanye West brought the Sunday Service choir out for a cacophony of euphoric sounds. Post-performance is where his new religious path began. Another gem from the Beats One interview, Ye felt a moment of conversion renouncing the making of ‘secular’ music for more religiously aimed music. Having stated his conversion has led to him renouncing his addictions, most notably his pornography addiction that developed from reading a ‘Playboy’ at age five, as well as detailing a dissatisfaction with being a culture God, Kanye’s new focus is on spreading the word of God.

Opening up with ‘Every Hour’ the album’s core sentiment – that you should keep God at the forefront of everything you do at “every second” – is a purposely heavy-handed approach to reflecting the passion Ye has for his faith. Propelled by pure gospel euphoria, this explosion of belief is bolstered by energised harmonies and bouncy chords in a religious proclamation devoid of doubt. Despite being one of the album’s more undeveloped songs, it acts as the purest form of rejoicing on the album, and for the most part that’s what Jesus Is King is about.

On the hard-hitting ‘Follow God’, Kanye channels the flamboyant deliveries that have defined many of his past ethoses into looking back on himself. Punctuated by a punchy soul sample, ‘Whole Truth – Can You Lose By Following God’, the relentless feel of the track gives an empowered feel as Kanye battles with his flaws and being chastised by a feverous media. The most notable flaw he mentions is his relationship with his father, with whom he battles in a way that isn’t ‘Christ-like’. To see Ye so vocal and outgoing about his flaws is touching. From promoting lavishness in life to him reflecting genuine introspective struggles, the wanting to change seems utterly genuine.

Despite the authenticity of its author, the religious tonality of Jesus Is King still feels in it’s infancy. Not a full objective view on Christianity, but a look at what Ye has discovered about his own faith, the spirit of simply being a man in the light of God drives this album. On ‘Closed On Sunday’ Kanye denounces “living for the culture” to focus on family unity and pushing his faith in the face of adversity. With a humorous chorus he manages to relate everyday indulgence to a purer existence. Paired with a beat that sounds like a cross between a Harry Potter theme and the beginning of a great Latin tale, the sincerity of this track is encapsulated by the shakey vocal stylings West purveys throughout. On ‘Water’, the approximate mark for an improvement in track quality, the washing feel of the track, courtesy of warm, warbling bass and guitar, feels like a moment of clarity for the listener. As the sentiment of being purified ebbs over the listener, you can’t help but feel that ‘Water’ is the album’s baptismal point.

Part of me feels like Kanye sees himself as the Peter or John of music with God using him as a vessel to spread the word. On ‘Use This Gospel’ Ye reunites Clipse, a feat that though it may not necessarily contribute to the overall scoring of this album, certainly deserves one point on its own, to deliver a weaponised and incendiary take on religion. As defiant beeps cut through the atmosphere each person on the track inhabits their own role. Ye confidently grabs the role of narrator and proclaimer channelling the essence of Kid Cudi to put his faith in his God. Pusha T and already faith-inspired No Malice feel like wisened warriors in the eyes of faith, fighting for their beliefs but acknowledging the state of their warped moral compass. This poised track is easily the most balanced look at religion on Jesus Is King.

Other notable tracks are ‘Hands On’, a tense Francis & The Lights-inspired track, ‘Everything We Need’, a grandiose anthem with warm chords that nestle the listener in its wholesome feel, and ‘God Is’. All these tracks, especially the last have a key focus that simplicity and humbleness in aiding God is the purest thing in life. Once again, we are faced with a born-again man, but when his proclamations are so obvious the album feels partially formulaic in its mirroring.

As ever, a Kanye West album has managed to shock and polarise in a way that only Kanye West albums can. Unashamed and triumphant, he’s succeeded in making the ‘uncool’ relevant. For any other musician this would-be career suicide, but for Kanye it seems to be his best project since My Beautiful Dark Twisted Fantasy. But will his newly reaffirmed faith be delved into further, or is Kanye happy to just report the Word of God? (8/10) (Daniel Antunes)

Listen to Jesus Is King by Kanye West here via Spotify, and tell us what you think below!