REVIEW: Blaenavon – ‘Everything That Makes You Happy’ (Transgressive) 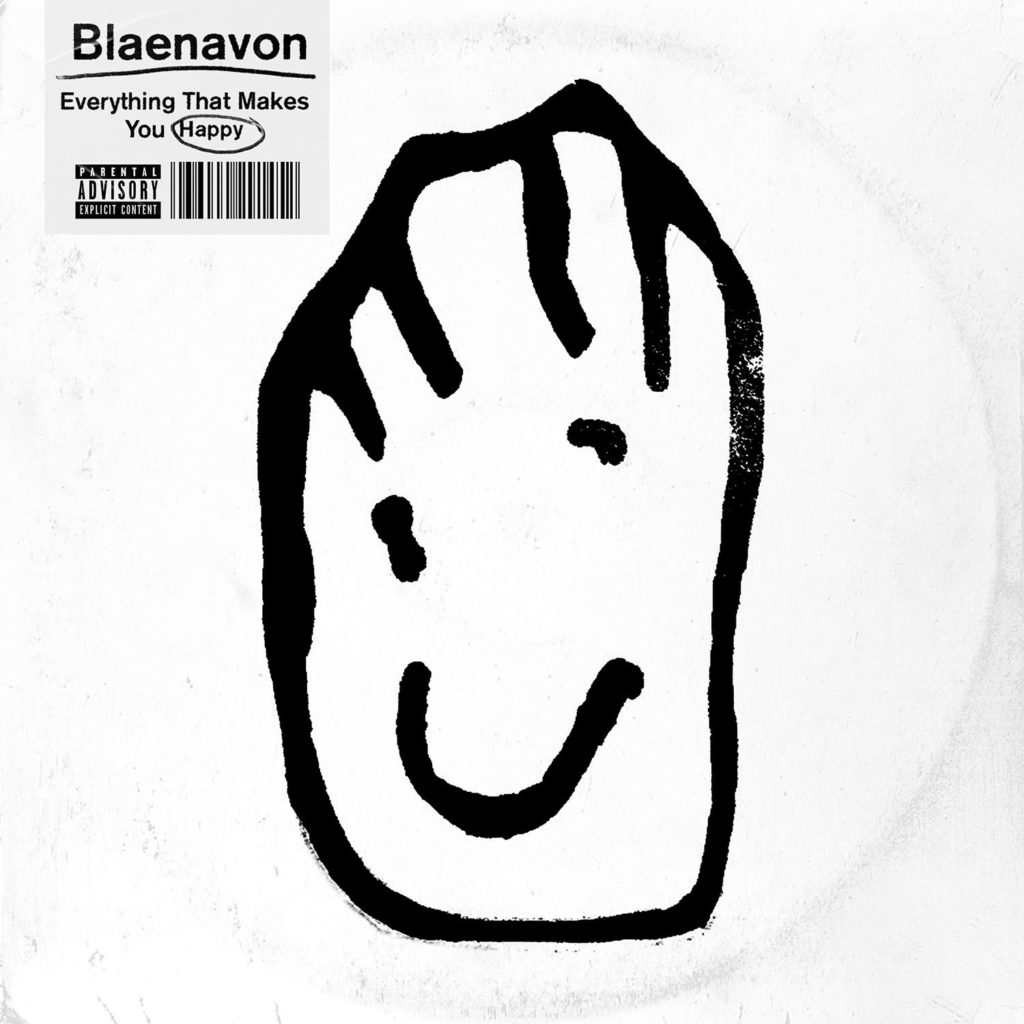 Blaenavon and Ben Gregory speak eloquently about mental health on their solid second album ‘Everything That Makes You Happy’.

It’s been two years since Blaenavon released their first album That’s Your Lot, and in that time they have been on quite a journey on the road to releasing its follow-up, Everything That Makes You Happy. Ahead of its release, frontman Ben Gregory wrote an open letter to fans discussing his own personal struggles with mental health, which is the key theme of the new record.

Everything That Makes You Happy is a very catchy album, with precisely the kind energetic and positive beats which you would expect from Blaenavon. However, it is lyrically where Gregory lets loose on his personal struggles and the whole album feels very self-reflective. The opening song ‘I Want You’ discusses how, at certain times, we all need someone to be there with us in those dark moments while also using the chorus to discuss those insecurities that can plague you. “It’s not what you said / it’s how you said it”. ‘Catatonic Skinbag’ conveys how worthless we can feel at times, and how our self-esteem plays on our minds (“I’m the last person I’d ever date”). ‘Back This Year’, which almost feels a bit Stereophonics-esque, discusses Gregory’s desire to simply feel content. ‘Skin Scream’ makes the point of how people struggling with their mental health will often push people away (“You’re better off lonely”). ‘The Song’s Never Gonna Be The Same’ considers the feeling of hopelessness for the future that can exist when you’re struggling – “The words don’t change but the song’s never gonna be the same”.

The album does have a message of hope laced throughout it as well, though. ‘Fucking Up My Friends’ conveys Gregory’s desire to get better (“I want to be enough for you and everyone else”). While the title track ‘Everything That Makes You Happy’ makes the point that it’s okay to be struggling (“Don’t let it crush you: you’re not the first”), while also making the point that good times may be right around the corner (“Happiness is coming”).

Everything That Makes You Happy is an honest and thought-provoking insight into living with a mental illness while also providing reassure that things can get better. While mental health can often be difficult to talk about, Blaenavon and Gregory talk about it in a way that is relatable and shows that even when we are struggling, there is a light at the end of the tunnel. (6/10) (David Allsop)

Listen to Everything That Makes You Happy by Blaenavon here via Spotify, and tell us what you think below!