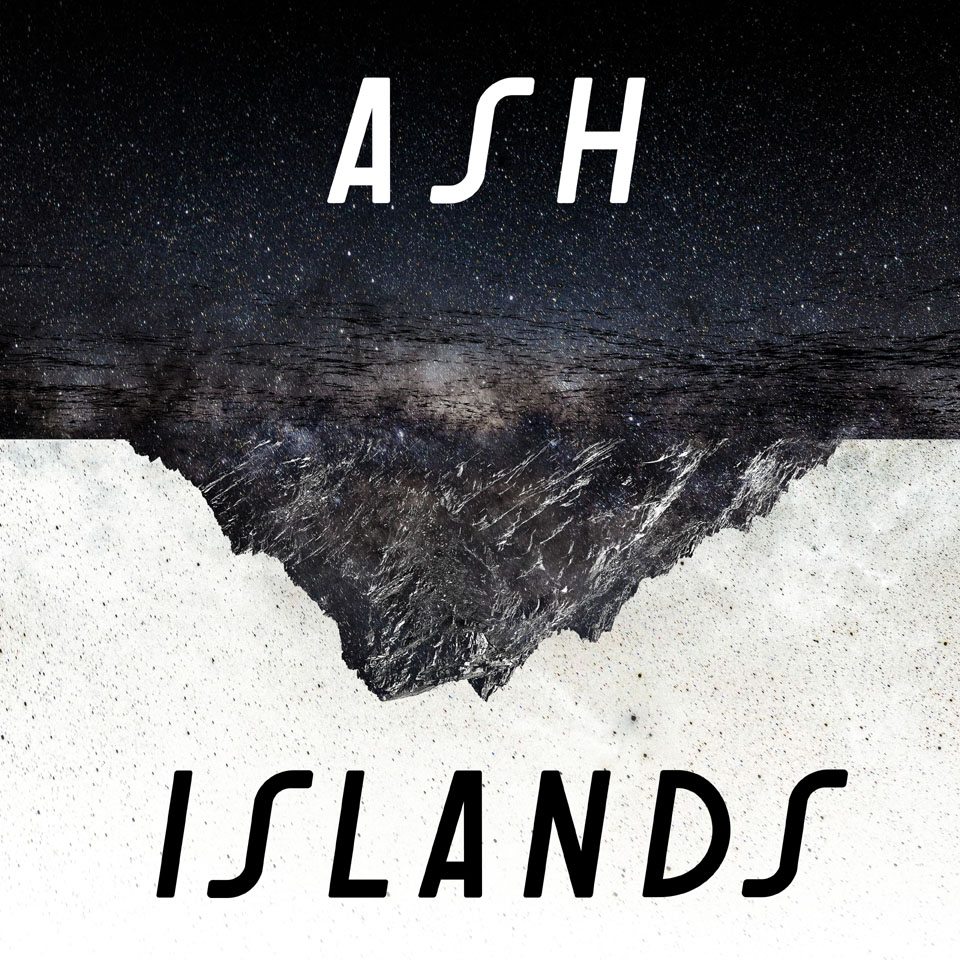 Seventh album ‘Islands’ finds Ash in dynamic but uneven form, with the slower tracks and ballads edging out their regular pop-punk glories for the first time ever.

Ash lead singer Tim Wheeler’s life-long attempts to cross-breed the heavenly harmonies of Brian Wilson with the earthy teenage hormones of Buzzcocks have been going on for more than a quarter of a decade at this point, in a career arc that’s seen multiple Number One albums and more Top 40 hits than you can shake a very large stick at. The Northern Irish trio have so excelled at the noble art of the single that they even launched the A-Z project, an admirable but flawed undertaking in which they released just singles, every fortnight, for a whole year back in 2009.

Wheeler, now 41 but something of a Peter Pan in spirit much like his American equivalent Rivers Cuomo of Weezer, is still committed to writing youthful pop-punk clusterbombs. The average Ash track may have become a little more mature and reflective as the years have gone by, but 2015’s strong comeback album Kablammo! demonstrated that they could still match anybody in the business when it comes to energy.

In contrast to that Dionysian reputation, strangely, the real revelation on seventh album Islands is how much Ash excel at the longer, slower songs, the kind of rock balladry that’s been such a hit-and-miss endeavour for them over the years – case in point, the saccharine nonsense of ‘Candy’ or ‘Starcrossed’. Don’t panic, their youthful exuberance is unabashed, with song titles like ‘It’s A Trap’ making a sly nod to Ash’s enduring love of Star Wars – even the album’s artwork depicts the island of Skellig, where The Force Awakens and The Last Jedi were partly filmed – but there’s big signs that they’ve achieved a lot more emotional depth this time around.

This is first evident with second single ‘Annabel’, which sees Ash in confident cruise control but still expressive and unhurried, in the vein of a classic like ‘You Can’t Have It All’. The tinkling descending of synthesisers that shimmers above ‘Confessions In The Pool’ makes for a real treat, with Ash in louche but upbeat mood. The skyscraping ‘All That I Have Left’ is similarly synthesised, while ‘Did Your Love Burn Out?’ maintains an air of intriguing aloofness that’s a new relatively new mood for Wheeler. Both are bold and full-on in comparison to the following ‘Don’t Need Your Love’, which is a bit of a weary trudge, with Wheeler’s eye-roll-inducing rhyming couplets like “couldn’t see the signs / or read between the lines” certainly not his finest hour lyrically. Best of all is the beautiful closing track ‘Incoming Waves’, with a heartbroken Wheeler ruing his fate to “think about the moment it went wrong” but with “no chance to put it right”. Awww.

However, Islands is ultimately weighed down by a few too many non-descript, interchangeable moments, many of them the guitar-heavy pop-punk numbers that they’ve usually always specialised in. Opener ‘True Story’ is simple Ash-by-numbers, and sounds exactly how you might expect the band to sound in 2018 – a little tired and going through the motions. Pre-existing Ash fans of any length of time will have heard the non-descript likes of ‘Silver Suit’ and ‘Is It True?’ done countless times before, and much better too. The muscular ‘Somersault’ just about manages to redeem itself with the inclusion of some pop-tastic handclaps. Delightful lead single ‘Buzzkill’ on the other hand, a thunderous, scuzzy mash of Undertones and Buzzcocks, is where Wheeler and his bandmates get it right and play completely to their strengths, a hark back to their glory days.

While it’s wonderful that Ash can still prosper in 2018 without having to resort to PledgeMusic, singles have always been their strong suit compared to their full-length album efforts. Islands, like almost all of its predecessors, has several individual moments to commend it, but doesn’t quite hold together for its entirety. (6/10) (Ed Biggs)

Listen to Islands by Ash here via Spotify, and tell us what you think below!