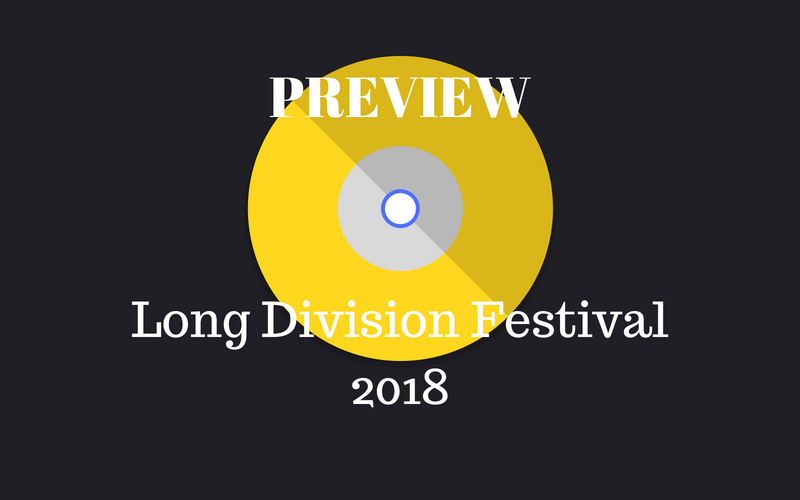 Since it began in 2011, Wakefield’s Long Division festival has built a reputation for promoting new, independent, and cutting edge acts. 2018’s edition is sprawled across almost 20 venues throughout the city centre, including a cathedral, town hall, theatres, and clubs, and boasts a diverse range of artists and events that offers a little something for everyone.

Wakefield-based fanzine Rhubarb Bomb, who set up the events, certainly have good taste. In the past few years they have put on big names from the world of indie such as The Cribs, The Fall, Fat White Family and British Sea Power, to name just a few, and there are a number of poets and workshops to get involved with. 10,000 people have flocked to the festival across the six editions of Long Division, making it the biggest cultural festival in the area.

We’ve now way surpassed everything on this list with over 100 things taking place over the weekend. Keep an eye on our Facebook this weekend for news of more additions #wakefield #festival #WakefieldMusic #culture #art #ManifestoForANewWakefield

Headliner Billy Bragg is always a treat. With 35 years of classic songs under his belt, and stage banter that is as politically-charged and as witty as his music, this will be an unmissable performance and a rare one in this part of the country.

Legendary Blackpool noise rock group The Membranes will perform in the otherworldly setting of the Wakefield Cathedral. Their cavernous sound and manic live performance promises to work strangely well in this venue, with vocalist John Robb’s stage presence being comparable to a deranged preacher speaking in tongues.

Drahla will continue the moody tone at Warehouse 23 with their gothic post-punk. An up-and-coming group that are definitely worth a watch, having just signed to prestigious Brooklyn-based indie Captured Tracks, the Leeds three-piece have a new album on the way which is already shaping up to be great, and their live sets are always energetic. The band recently played at Wakefield’s Inns Of Court as a warm-up for their tour with Ought, and they packed out the tiny pub. After a decade of “gardening leave”, Cud have made a long-awaited comeback to play their oddball classics as well as some new tunes, whilst Life and Fizzy Blood will bring the heaviness.

However, it’s not just indie and punk for the punters this year. Rapper No Fixed Identity will put on a spellbinding show, and Prince Omari brings fresh afropop-inspired hip hop from Huddersfield. Shatner’s Bassoon will be a perplexing free-jazz experience.

It’s not just music to get excited about, either. There are some hands-on workshops which invite you to make your own instruments out of junk, and Wakefield native punk poet Simon Widdop will perform at the Neon Workshops stage which he has curated this year. One of the most intriguing performances on the listings this year comes from CAPA College And Thomas Ragsdale. This contemporary dance piece will take place in the beautiful cathedral, and is part of their “Manifesto For A New Wakefield” project.

The list of acts to see at Long Division is too long to mention them all. It’s great value, too – “Explorer” tickets are absolutely free, and give you access to 90% of the events, whilst “Pioneer” tickets are £25 and let you attend everything. Wakefield’s music scene has been on the rise rapidly over the last few years, and Long Division will be a great weekend with fascinating bands playing at some gorgeous venues – so why not pop down on Saturday June 2nd?