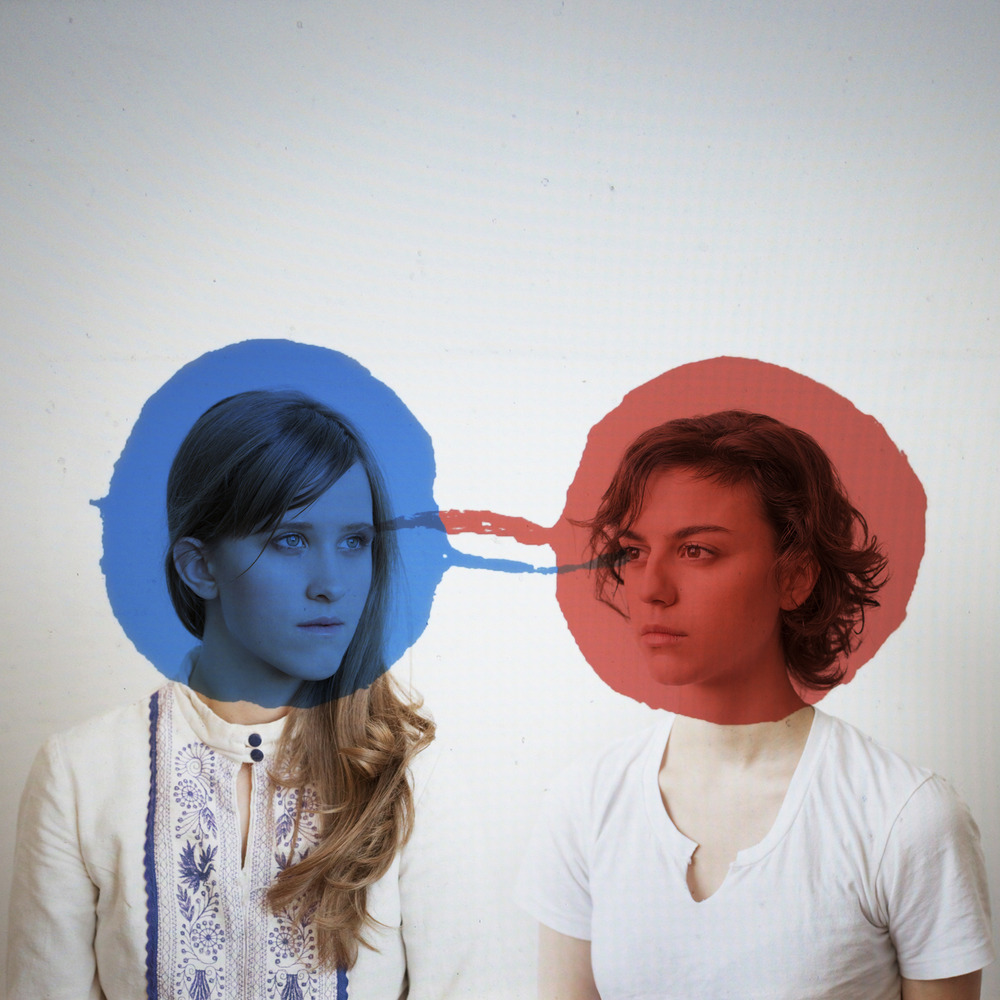 It was about Dirty Projectors’ incredible breakout album Bitte Orca that Time Magazine’s Josh Tyrangiel birthed the immortal critical phrase “making the critic’s job undoable” when summarising the record for its end-of-year countdown of the best albums of 2009. By that point, it had long been an article of faith (or a counsel of despair) that guitar music had basically run out of creative steam and could no longer do or say anything original. Indie and rock stars were now, as MGMT had said the previous year, simply “fated to pretend” – to cannibalise and replicate the past in increasingly bland reproductions and to a dwindling audience. But Dave Longstreth’s sixth Dirty Projectors album, and first for British indie Domino, was a true outlier that not only disproved that trend, but shattered it entirely.

Very much out of step with the New York indie scene that birthed Dirty Projectors in the first place, Bitte Orca was a hermetically sealed space for ideas, where restrained R&B met experimental art-pop. For the first time in the project’s existence, Longstreth’s left-field tendencies were at last welded to a conventional approach to song structures, albeit with the result that the songs are always on the verge of disintegrating in their struggle to contain those ideas within them. By making his art serve a different purpose this time around, the practical applications for Longstreth’s vision for music grew exponentially.

From the stacked vocals, chugging guitars and shifting, tectonic drum patterns of ‘Cannibal Resource’, the album’s opener, to the jittery and unsettled ‘Fluorescent Half Dome’ that closes it, Bitte Orca is a staggering consecutive run of brilliant oddities that it’s hard to imagine existing on virtually any other record released that year – notable exceptions being Animal Collective’s career peak Merriweather Post Pavilion and Grizzly Bear’s breakthrough album Veckatimest. There’s an almost constant fluidity to the album that’s thrilling to revisit. Only the mid-album piece ‘Two Doves’, with its pure and stable beauty reminiscent of Nico’s Chelsea Girl, offers any kind of a breather.

Indeed, much of Bitte Orca defies accurate description, just like the Time summary admitted. The flamenco flourishes at the end of each segment of ‘Temecula Sunrise’, which takes a polyrhythmical approach to the kind of riff you’d find on Led Zeppelin III, is possibly the best way into the record. The buoyant bob and weave of ‘Remade Horizon’, with its call-and-response chant is one of the most cryptic yet irresistibly danceable with its funky, Animal Collective-esque undertow. The woozy synths and drum-pads of ‘Useful Chamber’ take over four minutes to eventually detonate into rumbling chaos. Through all of these tracks, Dave Longstreth’s gentle, tremulous croon swoops up and down the mix, acting more as one of the instruments than as a lead vocal designed to pull focus.

Then there’s that chiming riff from the album’s signature track, ‘Stillness Is The Move’. Boasting breathy, piercing co-lead vocals from Amber Coffman and Angel Deradoorian – without whose feminine flair and presence Longstreth’s vision for this record would be hopelessly incomplete – and a vibe that’s like prime-time Timbaland meeting New York new-wave cool, it’s a singularly wonderful moment. The lush ‘No Intention’ has the same potent R&B vibe.

Considering it was a low-key release on an independent label – it’s taken roughly ten years to shift over 100,000 copies – Bitte Orca had a profound and immediate impact, specifically on other songwriters. Alex Turner, most notably, sung its praises, and traces of Dirty Projectors’ tricksy rhythms found their way into Arctic Monkeys’ work in the 2010s. Longstreth’s abstract approach to songwriting and construction has also informed the work of everyone from Justin Vernon’s Bon Iver project to the weird pop of Let’s Eat Grandma, while Amber Coffman’s vocal presence as a counterpoint to his showed that the abstract and avant-garde could have a place in the mainstream.

As for Dirty Projectors themselves, although a brilliant collaboration EP with Björk titled Mount Wittenberg Orca was released the following year, they wouldn’t hit quite the same heights again. Their line-up fractured, with the departure of Angel Deradoorian and then, after 2012’s uneven Swing Lo Magellan, Longstreth’s creative and former romantic partner Amber Coffman. Their break-up was examined in 2017’s exceptional but very different Dirty Projectors, followed in short order by last year’s happier Lamp Lit Prose.

A decade on from its release, and alongside Veckatimest released just a couple of weeks before it, Bitte Orca helped signal the rise to prominence once again of a more intelligent and complex approach within indie-rock – one that was not afraid to embrace experimentalism, confident that an audience would be out there for it without having to compromise on ambition and scope for the sake of radio play and other promotion models that were becoming increasingly outdated. Of course, that’s something that’s always existed in the independent scene, but its resurgence explains the continued survival in 2019 of labels that are prepared to back their artists creatively. At the end of the Noughties, that vitality and attitude was diminishing, and it’s partly thanks to records like Bitte Orca that it returned.

Listen to Bitte Orca by Dirty Projectors here via Spotify, and tell us what you think below!