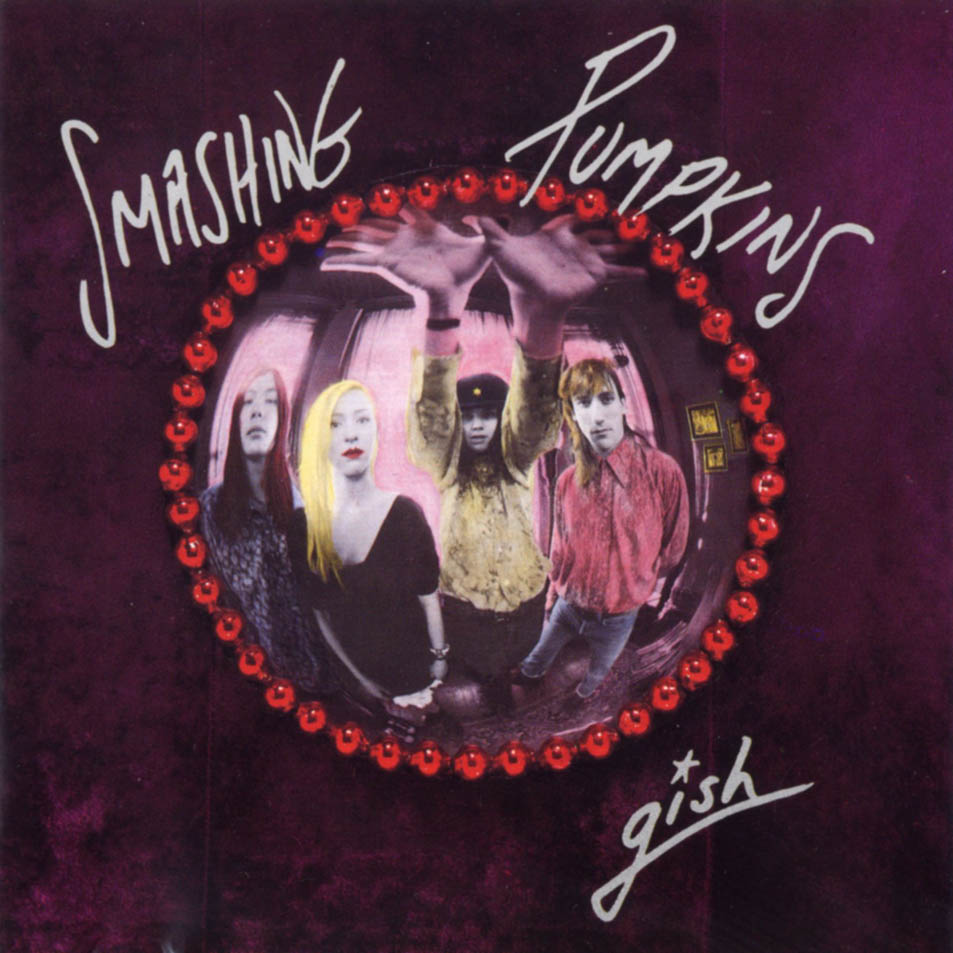 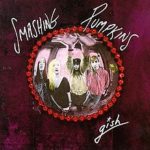 Any discussion of Smashing Pumpkins’ career tends to get dominated by their twin masterpieces, Siamese Dream (1993) and Mellon Collie And The Infinite Sadness (1995). Which is fair enough, as these are unquestionably two of the greatest alternative rock records of the nineties, testament to Billy Corgan’s unique vision for heavy rock, but crucial in explaining those albums’ successes is the group’s debut Gish. Moving 100,000 copies in one year despite a release on the tiny Virgin subsidiary Caroline and recorded for just $20,000, it became one of the highest-selling independent releases ever at the time and still registers as an intriguing, if slightly flawed document of a group that was incredibly well-developed at a very early stage in its career.

An interesting aspect of the success they found with Gish was how out of step it was with the prevailing trends in indie at the time. Corgan (at this point with long, flowing hair) looked very much out of place on the indie circuit, and the band was embracing huge choruses and winding, quasi-psychedelic instrumental passages just at the point when the rest of the scene was eschewing such excesses, which were associated with the ‘80s stadium rock / ‘hair-metal’ against which many underground bands were kicking. Smashing Pumpkins came across as a combination of Black Sabbath meeting My Bloody Valentine, with fluid drumming by Jimmy Chamberlin, D’Arcy Wretzky’s sturdy bass lines and Corgan and James Iha’s dark fugue of guitars that seemed to expand to fill every available space.

Even at this early stage, Corgan proved to be very hands-on and controlling in the studio, playing the majority of instruments himself – in fact, Gish’s closer ‘Daydream’ is a rarity insofar as he surrenders control of lead vocals to Wretzky. The spectacular fireworks of ‘Siva’, a very textured yet direct track boasting spectacular drum breaks, and the much mellower and more varied ‘Rhinoceros’ (featuring 17 tracks of feedback during its frenzied climax) are just the highlights, as the monster riffage associated with Corgan’s childhood favourites are re-packaged into a distinctive musical compound that spoke to disaffected ‘Generation X’ youth. Though they were bundled in with the ‘grunge’ scene around this time, the ambition of Corgan’s songwriting rapidly outgrew such restrictions and went into the realms of the fantastical. On Gish, you can hear suggestions of this future direction, but at this point anchored in a more earthbound sound.

Gish may meander slightly towards the end and lose its way, causing it to rank a bit below the two albums that would follow it, but the first half of the record in particular is full of cracking, brutal hard yet melodic hard rock, with gentle interludes, loud/quiet dynamics and swirling energy that really doesn’t sound like the work of a band recording its debut. Proving to be extremely popular on college radio, it spread by word of mouth to make Smashing Pumpkins the subject of frenzied bidding from the majors. Corgan himself may the butt of quite a few jokes in 2016 (and, indeed, for the last 15 years of his career) but at this point in time he and the Pumpkins were about to have the world at their feet.

Listen to Gish here via Spotify, and tell us what you think below!