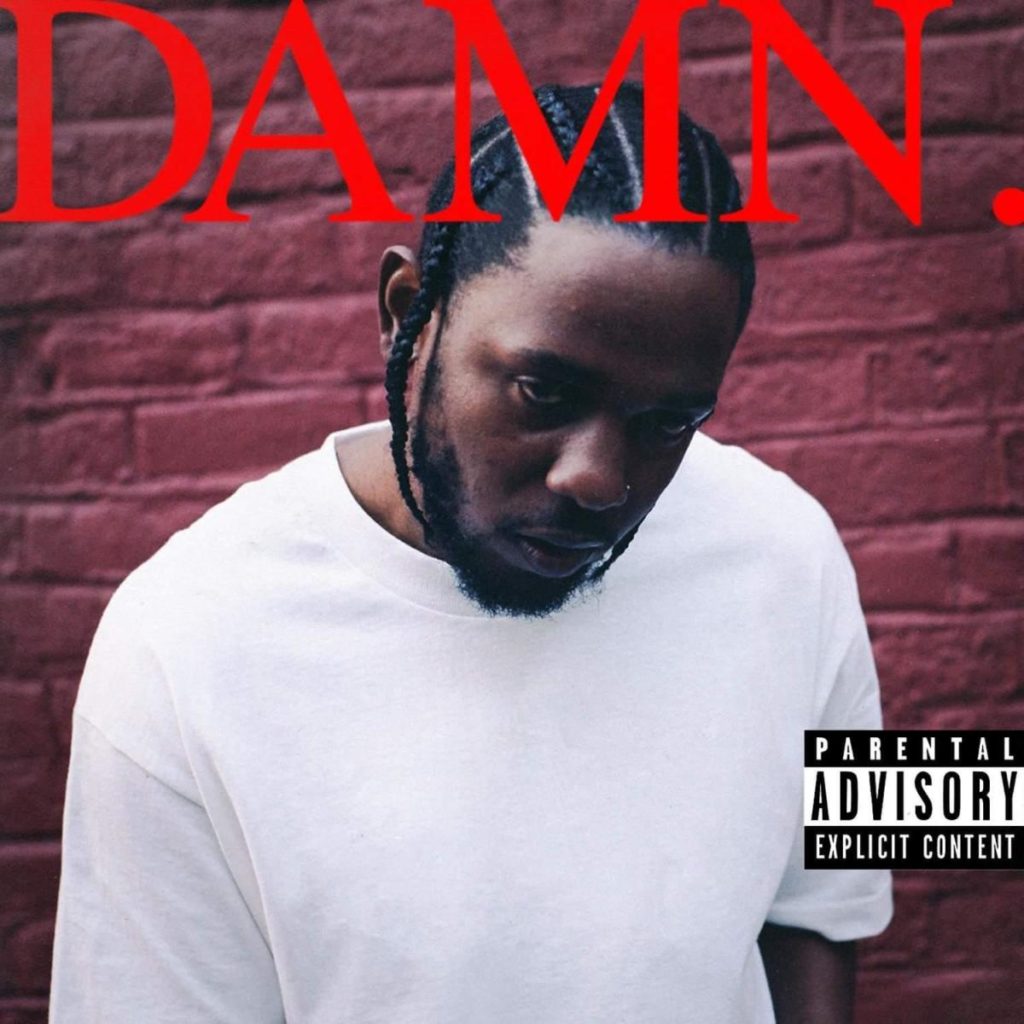 Whether ‘DAMN’ will be the cultural crossover its predecessor was remains to be seen, but what is clear is that Kendrick Lamar’s fourth album is another glorious record.

How to follow a masterpiece? That was the question posing Kendrick Lamar upon the release of his fourth record DAMN. It’s a question that many have tried to answer; Radiohead turned their musical palette upside down following OK Computer, Manic Street Preachers took a lighter, more organic approach following The Holy Bible, whilst Kanye West went boldly experimental in the follow-up to My Beautiful Dark Twisted Fantasy.

To Pimp A Butterfly is, without any shadow of a doubt, a masterpiece and, arguably, the most important rap record of the last two decades – even its B-sides on untitled unmastered produced one of the records of last year.

To Pimp A Butterfly was the perfect record for the perfect time, a celebration of all things black music – from jazz to soul, from gospel to funk, it was all there and it came at the time where the Black Lives Matter movement began to take off. ‘Alright’ began to represent the sound of protest in the streets and the sampling of Boris Gardiner’s ‘Every Nigger Is A Star’ has now transcended popular culture to the point it is used as a focal point during Oscar-winning Best Picture, ‘Moonlight’.

Two years on from To Pimp A Butterfly and sadly not much has changed; racism dominates the press and with the appointment of Donald Trump following the reign of Barack Obama (who’s tenure, failures aside, at least can be recognised as a monumental moment in the fight for equality), and 2017 feels just as important for a statement to be made. Whether DAMN will be the cultural crossover its predecessor was remains to be seen, but what is clear is that Kendrick’s fourth LP is another glorious record.

Opening track ‘BLOOD.’ serves as the perfect mantra for the album; the track perfectly encapsulates the themes of the record by discussing the balance of “wickedness” and “weakness”, the battle between heart and mind, whilst also showing that Lamar hasn’t missed a beat lyrically. Beginning with the story of a blind woman killing Lamar the opener evolves into a track which attacks the Fox regime. Directly sampling a critique of his performance at the BET Awards Kendrick ironically manages to show the disparity between the right-wing views of Fox and those of the Black Lives Matter movement.

This attack of Fox is a constant during the record. ‘DNA.’ again samples the Fox News attack, this time sampling Geraldo Rivera’s comments that “this is why I say hip-hop has done more damage to young African-Americans in recent years”, though this time Lamar attacks the news station with a triumphant celebration of his black heritage. The hook of “I got loyalty, got royalty inside my DNA” evokes tones similar to that of ‘i’, whilst again celebrating the rags to riches story of how Lamar overcame socioeconomic issues to be the star he is today. Its aggressive samples, its booming bass and incredible flow serves as an early reminder of just why DAMN had the hype it did.

All signs before the records release was that DAMN would be a more accessible and commercial album and that is certainly the case. Lead single ‘Humble’ features bouncing keys and percussion with the occasional piercing synth for good measure, whilst Lamar’s choppy delivery only emphasises where Lamar is creatively.

Whilst it’s easy to think of To Pimp A Butterfly as the initial catalyst for change amongst rap today, Lamar’s verse on Big Sean’s ‘Control’ in 2013 was the real moment where things began to change. Lamar’s calling out of musicians young and old was as controversial and arrogant as it was great, and on DAMN Lamar again begins to put all rappers on notice.

‘The Heart Part 4’ served as an early warning, but on tracks ‘ELEMENT.’ and ‘GOD.’ Lamar reminds the listener just how good he is. The former features the post-dubstep stylings of James Blake and his contribution works excellently as a backdrop for Lamar to put others on notice when he says: “Cause most y’all ain’t real / Most of y’all gon’ squeal / Most of y’all just envy but jealousy get you killed”. The latter is a more pop-centric sound with slower electronic drums and dream-like synths as Kendrick proclaims “This what God feel like”, before stating “Everything I write is a damn eight ball / Everything I touch is a damn gold mine”.

This issue of wickedness and arrogance is contrasted by the more sombre moments on the records, namely during ‘FEEL.’ And ‘PRIDE.’. Throughout the tracks Lamar discusses the perils of fame and the self-doubt it can create; on the former, Lamar speaks frankly of suicidal thoughts and his questioning of whether he is being used, even by his family, due to his success. The former track features references to both Ethiopia and Tupac, two constant themes in his earlier records with Tupac serving as inspiration for To Pimp A Butterfly’s name. Whereas the latter is a confessional tale where Lamar discusses the pitfalls of pride – all the while taking influence from the slacker-pop style of rap which Frank Ocean adopted on Blonde last year.

The album ends with the magnificent ‘DUCKWORTH.’ where Lamar tells the fascinating tale of how Anthony ‘Top Dawg’ Tiffith attempted to kill Lamar’s father whilst he worked at a KFC drive-thru. Lamar uses the story to tell a tentative tale of how hard it is to escape gang violence and the cycle it can create, before closing with a notion to the importance of that day: “Because if Anthony killed Ducky / Top Dawg could be servin’ life / While I grew up without a father and die in a gunfight.” ‘DUCKWORTH.’ is certainly Lamar at his best, the harrowing story, contrasted by angelic instrumentation and retro bass sounds gives hints of funk and soul. The track, and record, closes with a rewind back to DNA. reminding listeners of just how far they’ve travelled in such a short amount of time.

The answer to the question ‘how do you follow a masterpiece?’ can never truly be answered, but on DAMN Lamar gives it his best shot. The LP is a collection of wonderfully told stories, from opening BLOOD. to closing DUCKWORTH., and whilst the record isn’t a glorification of all things black music in the same way To Pimp A Butterfly was, it is certainly a record to celebrate. From references to the black lives movement, to references to Ethiopia and Tupac the record is as aware socially as Lamar has ever been. The record may feature more commercially centred rap, but that is no bad thing, tracks like XXX. and HUMBLE. ignite topical discussion just as much as they ignite dancing. To Pimp A Butterfly confirmed Lamar’s status as the most exciting rapper in the game, and in DAMN Lamar shows nothing has changed.  (8/10)

But what did you at home think? Let us know below and you can listen to DAMN here!