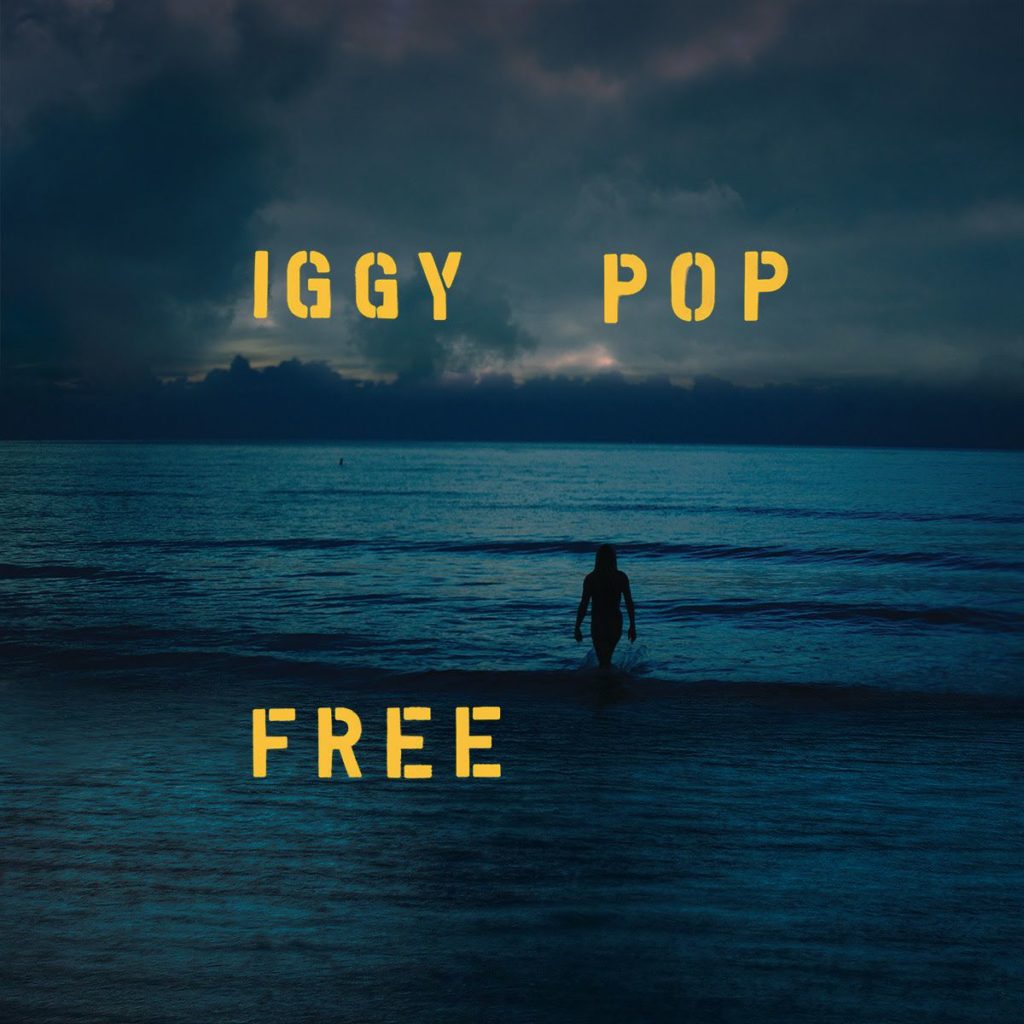 Covering louche indie-rock, free jazz and spoken-word meditations, the creativity of Iggy Pop’s ‘Free’ is remarkable for an artist now in his seventies.

Now in his early seventies, Iggy Pop enjoys a restored reputation as one of alternative music’s respected elder statesmen, one that was in peril as little as a decade ago as he was forced to flog car insurance. Everything about Post Pop Depression, a contemporary indie-rock record with a backing band that included Queens Of The Stone Age’s Josh Homme and Dean Fertita plus Arctic Monkeys’ drummer Matt Helders released in early 2016,seemed to be about explicitly placing Iggy in a lineage, reminding people that this godfather of punk was still around. Free, his 18th solo album,is almost the exact opposite. From the opening title track, a short spoken-word segment that feels like something that’s escaped from Tom Waits’s psyche circa Small Change, it’s clear that this is an exercise in autonomy and self-definition. His voice now a motorcycle growl, Iggy laments over a lonely trumpet squiggle “I just want to be free” – if we take this as freedom from expectations, then Free is a partially successful execution of that desire.

On many occasions, this approach works extremely well, equally effective in a range of contexts. The jazzy, off-kilter ‘Sonali’, with its cascades of curious imagery (“To park the car, we must find parking / Or spend the day on the freeway / Stay in your lane / It’s what you want”) sits next to the straightforward, slow indie of ‘Loves Missing’. The cold ambience of ‘Page’ and the slinky, sophisticated lead single ‘James Bond’ are clear highlights. The assistance of jazz trumpeter Leron Thomas and guitarist Sarah Lipstate in his backing band provide good creative partners.

Iggy’s elliptical ramblings on Underworld’s excellent Teatime Dub Encounters EP last year seem to have informed the nature of his delivery on the likes of ‘We Are The People’, which is almost like a beat poem. This track segues into a blood-stirring rendition of Dylan Thomas’s ‘Do Not Go Gentle Into That Good Night’ – the image of a 72 year old Iggy, a legend inevitably much nearer the end of his career than the beginning, raging against the dying of the light is unbearably poignant. That in turn bleeds into ‘The Dawn’, where Iggy bleakly looks back on the nature of life with all those years behind him, the final lyrics on the album being “Love and sex are gonna occur to you / And neither one will solve the darkness”.

However, on the occasions that Iggy’s approach doesn’t quite stick, Free comes across as quite a bloody-minded experience. The sneering inner monologue that threads through ‘Dirty Sanchez’, in which Iggy adopts a higher register than the rest of the album, disrupts the ambience of the record halfway through with a moment of conscious stupidity that probably shouldn’t have made the cut. The aforementioned three-track finale, great as it is, might also alienate newcomers to Iggy’s music.

Fortunately, these instances are few and far between, and don’t linger long in the context of a brisk tracklisting of ten songs lasting under 35 minutes. Underpinning the album is a pleasingly meditative feel, recalling Johnny Cash and Leonard Cohen’s final works. Free may seem like a wobbly construction of odds and ends at times, but that’s simply an expression of Iggy Pop’s refreshingly improvised and unplanned approach. (7/10) (Ed Biggs)

Listen to Free by Iggy Pop here via Spotify, and tell us what you think below!