PLAYLIST: An Introduction to Hyperdub 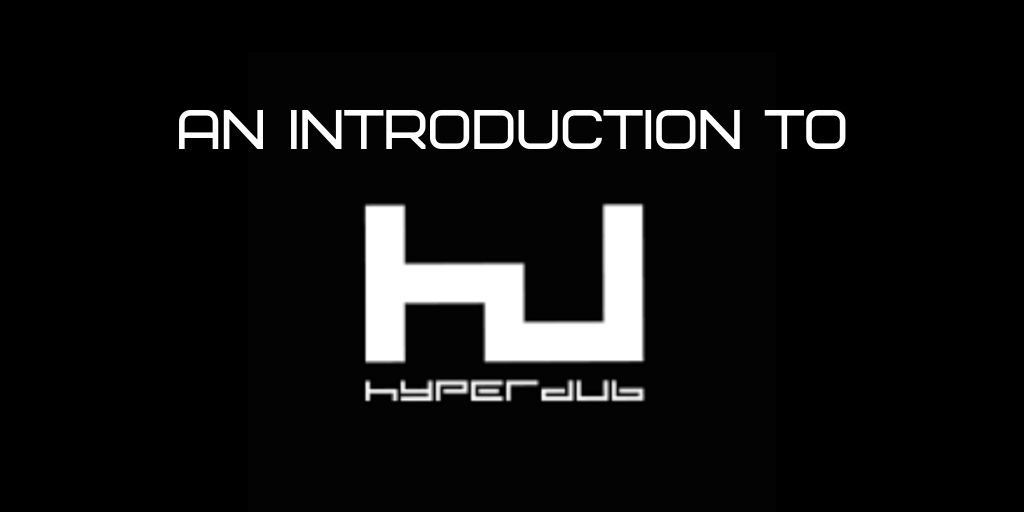 The story of an electronic artist founding then nurturing a label is not an unusual one. Normally offering the opportunity to build within a scene or release music with little restriction, the allure of starting your own label often tickles the fancy of many feted artists. From Ben UFO’s Hessle Audio to Pinch’s Tectonic label, there’s been no shortage of artists utilising their positions to present uncompromising music or usher in new eras of electronic music. One of the most notable labels that has embodied this is the Hyperdub label, set up in 2004 by electronic artist Kode9 – a.k.a. Steve Goodman.

Hailing from Glasgow, Steven Goodman was ‘sucked’ into London’s fluctuating electronic scene through his love for jungle. From there, he found himself getting even more engrossed in London’s new scenes through his involvement in the early 2000s dubstep scene, a movement that was being pioneered by camps like Croydon’s Big Apple Records and Norwood’s Digital Mystikz through the mutating of darker garage.

Initially a webzine focusing on these dark garage sounds and what was then proto-dubstep, the concept for Hyperdub came from Goodman’s journalistic work interviewing The Bug for XLR8 magazine. Sharing mutual production interests, a love for wobbling basslines and reggae melodies, Goodman played The Bug a loose tune he’d made with his flatmate Stephen Samuel Gordon, aka The Spaceape. Featuring a minimal bass and poetic patois the track, titled ‘Sine Of The Dub’ after Prince’s ‘Sign O’ The Times’, it drew approval from the dub legend who told Goodman to release the track.

Unwilling to cater to the preset niches of established labels, Goodman independently released the track in 2004 under the newly created label after the The Bug hooked him up with a distributor. From there a B-side and a further track from the pair, ‘Spit’, were put out in the same year, marking the beginnings of Hyperdub’s voyage into uncompromising soundscapes.

The label started to garner attention through its introduction of its first signee Burial. Initially contacting Kode9 as an appreciator of the Hyperdub webzine, the longevity of the records Burial had sent through was evident thus piquing Goodman’s interest. Debuting his records in FWD>>, the must go to place for dubstep heads and DJs at the time, and premiering his South London Boroughs EP, the spearheading of Burial’s innovative dubstep style helped bolster the image of the greatly. With the release of Burial’s self-titled album in 2006, which garnered accolades such as record of the year from Wire magazine, and the infamous Untrue the following year, Hyperdub went from selling 1,200-3,500 per record to selling approximately 70,000 in physical sales. Mainstream media also latched onto the label’s star, as Burial was nominated for 2008’s Mercury Music Prize and had his identity hounded by The Sun. With this new spot in the limelight, Goodman “wanted to build on the attention” that promoting such a distinct artist had brought. The label’s daringness then led to its expansion in a multitude of ways.

As the focus of the UK’s electronic tastes transitioned from dubstep into other areas so did Hyperdub’s, From UK funky to post-dubstep to the further development of instrumental grime, Hyperdub championed acts like Cooly G, Terror Danjah and Zomby whose legacies would later become renowned for bringing new life into the British scene. The label also expanded on its original material through releasing King Midas Sound’s earlier content, including their first two albums, and Kode9 and Spaceape’s second collaboration project Black Sun. However, their biggest expansion took place after 2011.

Following a conversation with Planet Mu boss Mike Paradinas, where he was asked to put out footwork because no one else wanted to, Goodman ventured into a scene that was outside the immediate environment much of his label content had come from. Chicagoan in origin, footwork was seen as the next logical step in house-related music through its incorporation of sub-bass, double-time and high BPM range (around 160). Spearheaded by artists like Jlin, it’s often also accompanied by a style of dance of the same name that focuses on quick time foot movement. Following the blueprint of dubstep, through being a genre of error, footwork was originally composed on a Roland TR-808 drum machine by producer/DJ RP Boo.

With Hyperdub’s involvement, footwork was able to break out of Chicago as the genre’s most boundary pushing artists were put on the international stage. Most notable of these artists was DJ Rashad, whose hip-hop flavoured, more textured take on the sound as part of the Teklife crew captured the awe of critics. The label also extended its roster within the next two years to include releases from Berlin’s Lauren Halo and Canada’s Jessy Lanza. Hyperdub had now not only built itself in the eyes of the UK, it had the attention of the world.

A central part of what has made Hyperdub successful is its willingness to take risks, in order to ensure that its reputation isn’t lumped in with any one sound. Through supporting young artists like Proc Fiskal, a Scottish artist who’d grown up on the scenes the label had come through, or DJ Taye, another Teklife artist, Goodman’s willingness to put out those without much establishment has helped carve itself out as a tastemaker. The label has also gone to support artistic causes not directly associated with music. In showcasing artists like Angel-Ho, a transgender South-African artist aiming to create safe artistic spaces for those of similar background, or Nazar, an artist whose latest project looked into the problems of the Angolan Civil War, Hyperdub’s diverse approach allows it to have the creative freedom most labels would take years to build.

As the 15th anniversary of the label rolls around, Hyperdub has become a place for pushing sounds in a post-genre age. With a new sub-label, it’s early signees in legacy periods and its latest talent dominating parts of the music scene, most interestingly DJ-Lag producing on The Lion King soundtrack and Lee Gamble on the line-up for Aphex Twin’s upcoming curated show, Hyperdub easily sits amongst music’s greatest and most forward-thinking labels.

Listen to our Introduction to Hyperdub playlist over at Spotify! 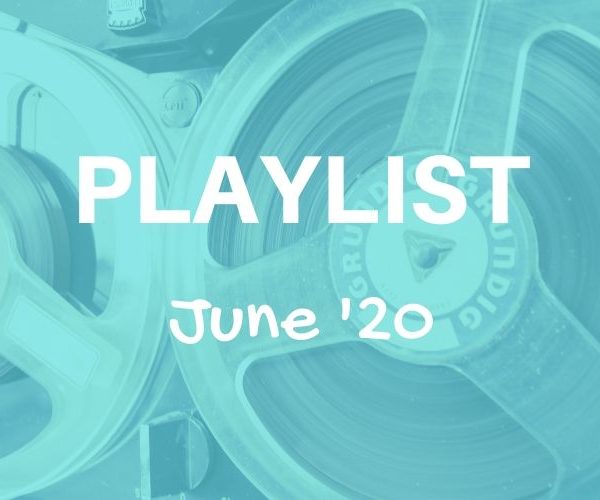