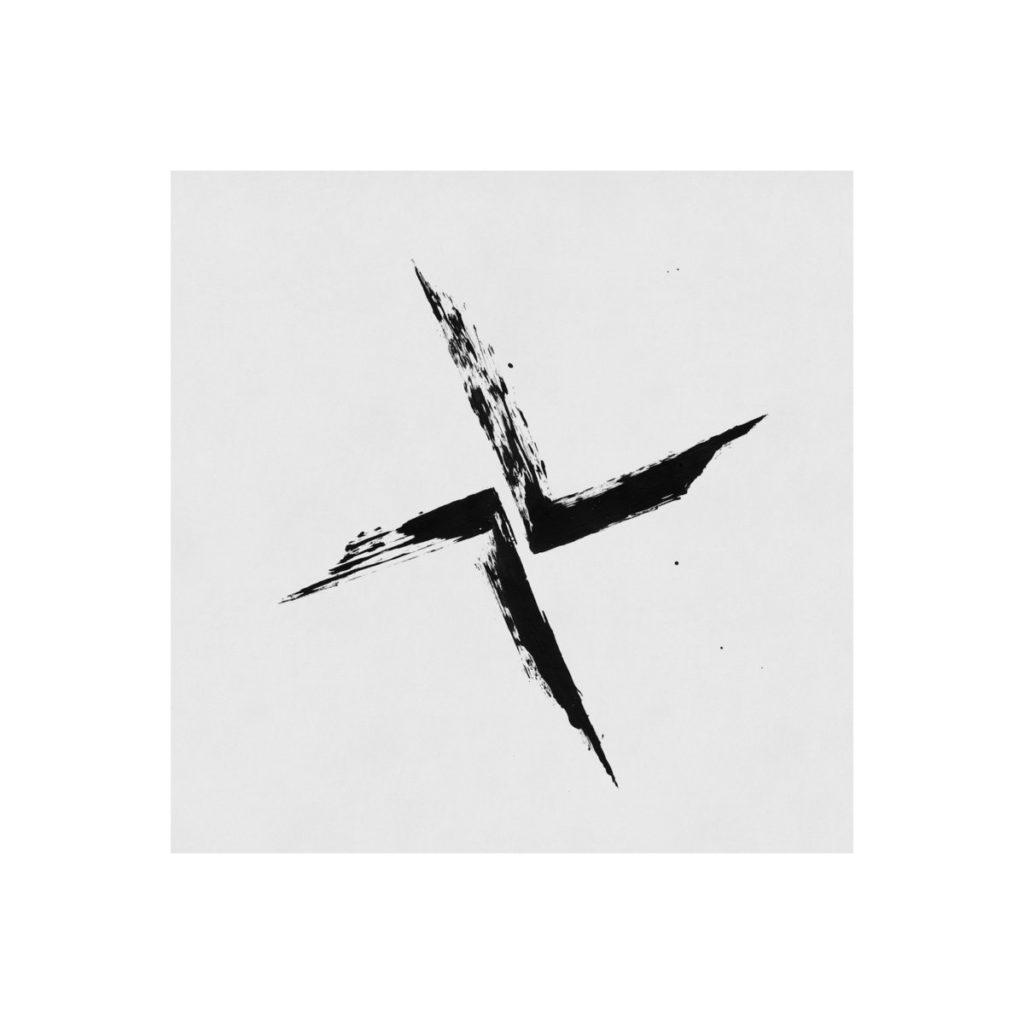 It’s nothing new or revolutionary, but Burial’s latest EP ‘Claustro / State Forest’ is the latest instalment in a fine body of work – and that’s good enough.

Burial’s identity within electronic music is near that of an urban myth. With only one proper image attached to his name, the South Londoner Will Bevan has kept an impressively low profile throughout his 15 or so years in the game. Even at the height of his involvement in the dubstep & garage scene at clubs like FWD>> or shows like Dubstep Warz, where his records were regularly spun by Hyperdub boss Kode9, only a few in the scene knew what he looked like.

His self-titled debut and sophomore album Untrue, the latter being one of the most influential UK albums of all time, established Burial as an artist who could create dreary but brilliantly textured soundscapes that soaked up the mood of the listener and injected them with its own despairing feel. From Four Tet to Massive Attack, Burial was sought out to put his unique spin on many high profile tracks. Post-Untrue, Bevan took his anonymity to a near absence. His focus on quality over quantity gave rise to a sparse collection of EPs through the years that he has released to little promotion. These EPs reflected his continuing move towards more textured and ambient sounds but also showcased his ability to create domineering bangers with monstrous percussion, freeing him up from the pressures of the album format to pursue longer-form tracks. His latest offering continues this pattern.

In traditional Burial style, ‘Claustro’ flickers into life as spectral ambience is breathed into the track. Sensual R&B vocals create a feeling of yearning as ambient echoes add a distorted feel to the build-ups. Shuffling garage percussion then takes hold of the track adding a suffocating edge to the momentum. Within a minute, Bevan has effortlessly merged various genres to create something that’d fit comfortably in an ‘80s cyber disco, early garage raves and contemporary house dance floors whilst remaining inherently distinct. The true merit of ‘Claustro’ comes through its skilful transitions. Using ethereal murmurs and irregular hi-hats, Burial employs simple but textured shifts to increase the momentum of the track. His ability to create a lairy feel through ambience complements the progressively assertive Grace Jones-like loop without losing its eerie nature. Even when the percussion or vocal loop is absent, the pulsating murmurs give the track a full feel.

In contrast, ‘State Forest’ is an incredibly subdued track. Littered with dreary, hollow tones, the track lightly washes over the listener as it ebbs in and out of its own slumber. Emitting an odd tranquillity, the track sits somewhere between looking into an abyss and meditating on a mountain. It’s exactly this kind of atmosphere that Burial has implemented throughout his career, and it comes into full bloom here as he once again puts texture above all else. Despite being predominantly passive in nature, minor taps and clicks create the illusion that something is lurking within the track but unfortunately ends up feeling like an undeveloped aspect. The lack of motion also gives it a stagnating feel through its eight-minute run time.

Though nothing new or particularly out there, but this EP highlights Burial’s role as something of a musician’s musician. Placing quality of sound above all else, he reflects a true artistry in is production skills that most other artists could only dream of. (7/10) (Daniel Antunes)

Listen to Claustro / State Forest EP by Burial here via Spotify, and tell us what you think below!