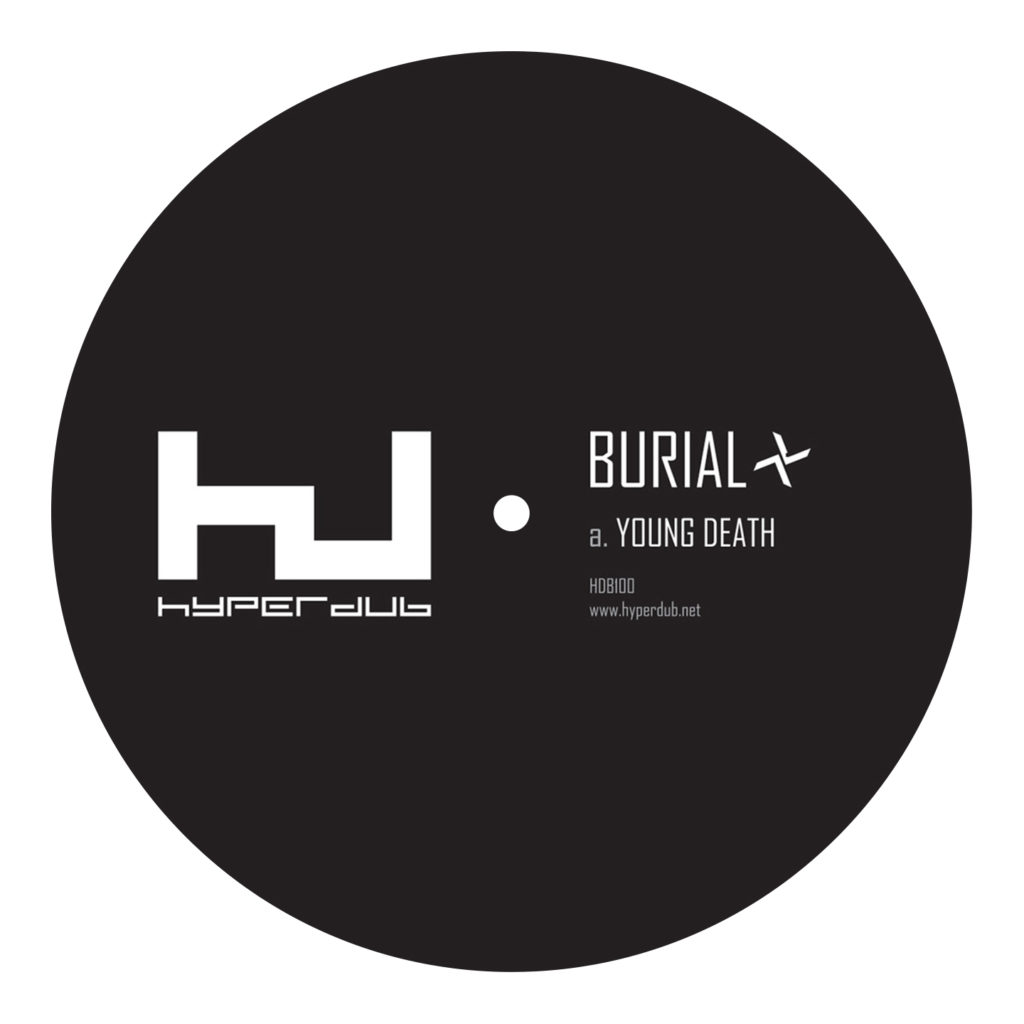 The ever-reclusive South Londoner, Burial, returns with his first EP since the majestic ‘Rival Dealer’ in 2013.

December is often regarded as a ‘dead month’ in the music industry; here is time after the end of year lists have been curated and the awards ceremony nominations have already been released, so it makes sense that the ever-reclusive Burial prefers to release his music at this time.

Since 2007 album Untrue came out, an album which blossomed with urban darkness, whilst ushering a new age of electronic music as James Blake and The xx, amongst others, were able to bask in this new post-dubstep sound, there hasn’t been a single full-length release from the South Londoner. Instead, Burial restricts himself to EP’s, the minimal sound often fitting in seamlessly with the minimal duration of the records.

Rival Dealer back in December 2013 was perhaps the culmination of the Burial sound; here was an EP of three tracks topped and tailed with tracks surpassing the ten minute mark, all the while the delicate beauty of ‘Hiders’ between allowed the listener to see a short burst into what a lead single for a full-length project would contain. Simply put, Rival Dealers was majestic

Three years have passed since then, but little has changed in the sound of Burial, apart from the song length, as Young Death / Nightmarket, a two-track release totalling 13 minutes in its length features much of the same sounds. Ominous keys are a regular feature, with disparate lone vocals regularly regaining prominence in opener ‘Young Death’– the crackles, the lone melody, it is all there but perhaps that is the problem with the EP.

The familiarity of the release is something we have not seen before in Burial’s work and whilst that is no problem, it is certainly a surprise. Still ‘Nightmarket’ remains up there with some of the best Burial work to date, clearly taking an influence from Four Tet’s Morning/Evening album in 2015, the track features contrasting ideas as well as a strong Indian influence. This chopping and changing, especially the urgency during the middle section of the seven-minute track is a joy to behold, whilst the constant reoccurrence of the empty hook gives the track a lovely flow.

Burial may have reached the pinnacle of his sound in Rival Dealer, but here remains an artist just as influential to the electronic landscape in 2016 as he was in 2007. The urban sounds and dark synths now just give a familiar warmth during the cold winter’s night– making Young Death / Nightmarket another welcome addition to the Burial discography. (7/10) (John Tindale)