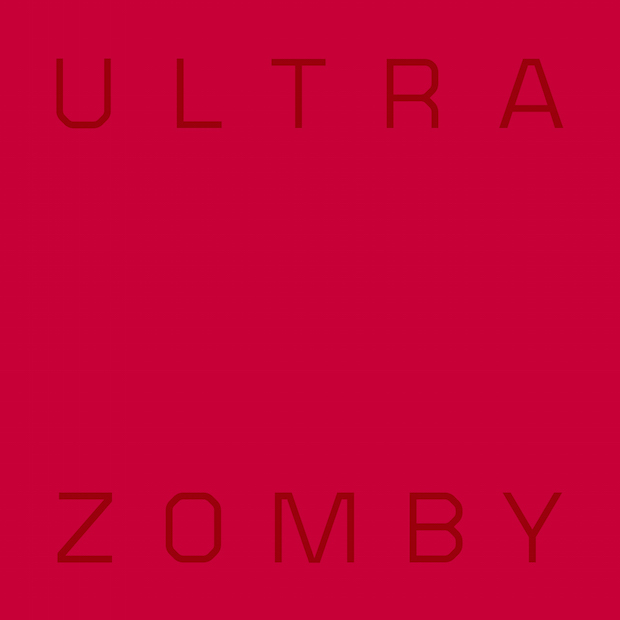 ‘Ultra’ is an often experimental and occasionally enthralling addition to Zomby’s growing discography.

Almost a decade into his career, masked electronic producer Zomby has built a strong catalogue of records that have managed to keep him sturdy in the rapidly-evolving and vast landscape of EDM. Nestled somewhere in-between the underground and mainstream scenes alongside British peers Burial, Kode9 and Actress, his recordings range from the glitchy beats of debut Where Were U In ’92? to the atmospheric and ambitious 2013 double album With Love. And on his latest effort, simply entitled Ultra, Zomby once again experiments with his sonic palette, taking inspiration from jungle, garage, rave and more, resulting in 55 minutes that range from aggression to dizzying ecstasy, and to ambient post-party contemplation…

The first of 14 tracks is ‘Reflection’, which drags on for a little too long and at times tries so hard to sound serious that it comes off as silly instead (specifically due to the unimaginative gunshot blasts). Nevertheless, my attention was still seized, and by the time 3rd track ‘Fly 2’ was underway things were clearly on a more promising path. It’s one of the most addictive songs on offer, aided by a guest appearance from Banshee, whose haunting vocals give a slow-motion, hypnotic vibe that evokes blurred memories of sensual nights dancing in a packed-out club.

A handful of other collaborations are peppered throughout Ultra, most notably on ‘Sweetz’, where the ever-impressive Burial adds a nocturnal tone to proceedings, and also ‘Quandry’, where Darkstar helps to craft one of the more playful yet minimalist cuts. Zomby also has solo compositions that stand out as highlights, particularly on the moody ‘E.S.P.’ and the chilled ‘Glass’, which just about manage to overshadow weaker tracks like ‘Freeze’ and ‘Yeti’. ‘Thaw’ and ‘Tenkyuu’ close things off, and are two calmer cuts that show the reclusive producer tinkering once again with the icy electronics that were present on With Love, making for a peaceful ending to one of Zomby’s stronger, if not cluttered, efforts. (6/10)

Listen to Ultra here via Spotify, and tell us what you think below!