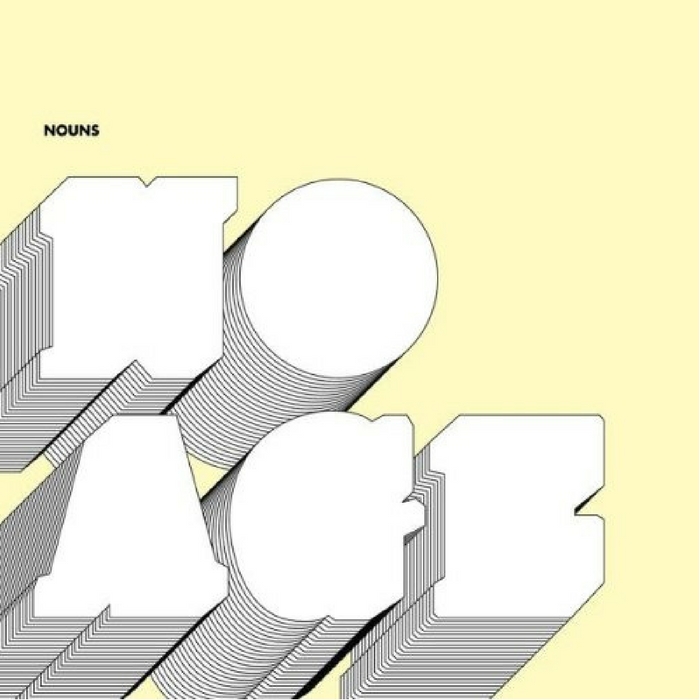 Back in mid-Noughties, before ‘hipster’ became a term of abuse and ideas of urban revival and gentrification were not yet synonymous with ridiculous rents, a small but influential community of independently minded spirits congregated around a tiny indie venue in the run-down Downtown area of Los Angeles. That venue was The Smell, a volunteer-organised and DIY-orientated arts space with a library, vegan snack bar and gallery space that became home to many of the city’s underground and avant-garde bands, and that community kept alive the kind of ethos that birthed many of America’s most important underground acts in the Eighties, like Black Flag and Minor Threat.

The most well-known act to emerge from that intense local scene was No Age, a punkish noise-rock duo consisting of guitarist Randy Randall and drummer-vocalist Dean Allen Spunt. Forming out of the ashes of their previous band Wives, they quickly cut their teeth and developed their ideas in the creative hot-house of The Smell. The venue, as well as quickly marrying No Age with a receptive and dedicated fanbase, was “where we got to experiment,” Randall explained while doing the press rounds for Nouns in 2008. “It pushed the boundaries of whatever ideas we had about music and art – and we had a community to try out these new ideas.”

With local interest gathering rapidly, they saturated their growing public with five singles and EPs, all released around the same time in March 2007 and later collected together for a compilation titled Weirdo Rippers later that year, whose artwork actually featured the outside façade of The Smell. That alerted the nationwide press to No Age and, following a New Yorker profile on the group that November, they signed a deal with prestigious Seattle-based indie label Sub Pop. Hot off the back of a subsequent nationwide tour with established indie fellow-travellers Liars, No Age quickly recorded and released their debut album proper, Nouns, in early May 2008.

Forging a spectacular blend of underground, punk-influenced grit with flashes of pop accessibility, the record finished up 2008 at or near the top of many a critic’s end-of-year list, and, looking back ten years on, Nouns has a good shout at being the best American indie debut album of the decade.

Opening with murky thrash and pound of ‘Miner’ and concluding on the tinny, lo-fi punk brilliance of ‘Brain Burner’, Nouns lasts for barely over half an hour. But what a half-hour! There’s just so much going on, such a thick, soupy head-rush of sound – both in terms of scuzzy, low-end sound reminiscent of Steve Albini’s productions, and of trebly, feedback-led distortion in the vein of Psychocandy-era JAMC – that on first listen it’s perhaps easiest to simply let it wash over you. Then go back to it, and start picking out individual aspects.

Much more so than many ‘loud guitar’ albums, Nouns has a variety of moods and textures that stops it from ever being monotonous. Album highlight ‘Teen Creeps’ comes across like an audible expression of the the down-at-heel surroundings of The Smell itself, a savage-as-hell dirge disguising a catchy hook. ‘Eraser’, by contrast, has a very sunny disposition, its two-note riff glittering like shard of glass over a jerky, infectious beat.

Spunt’s drumming is the focal point of ‘Cappo’, rattling and pounding in almost military fashion as Randall shreds atonally over the top, and also on the tumbling, stuttering ‘Errand Boy’. On the excoriating ‘Sleeper Hold’, Spunt yells excitedly “with passion it’s true”, a maxim that all new punk bands should try to adopt instead of cynicism. ‘Ripped Knees’ features the clearest and cleanest guitar sounds on the album, an accessible moment alongside the punk-pop riff fragments of ‘Here Should Be My Home’. Most interestingly of all, No Age also displayed a propensity and skill towards the art of ambience, as displayed in the duo of the gentle feedback of ‘Keechie’ and the warm jets of ‘Impossible Bouquet’.

Every single track is an individual miniature delight, separate to the rest of the body of the album – and yet, despite this diversity, each makes sense as part of the whole of Nouns. In contrast to the increasingly commercial and over-produced ‘indie’ that was dominating airwaves near the end of the Noughties, No Age seemed to represent a welcome throwback, not necessarily to a different age, but certainly to a different way of doing things that seemed reminiscent of times gone by. It helped throw a spotlight on the underground scene in America once again, influencing similarly stripped-down groups like Wavves and Metz, as well as British groups like Hookworms and Drenge.

Importantly, Nouns became a kind of useful shorthand for an underground style, a calling card for the kind of independent ethics being promoted at The Smell, and at other tiny local scenes all over America. Not that just one album could ever encapsulate or define the other numerous and hugely musically diverse bands who played at those kinds of venues, but it was nonetheless. It’s rare that a group busts so far outside of such a locally-defined scene like No Age did, and even rarer that they seemed to do so as quickly as they did.

As for Randall and Spunt themselves, a clutch of albums and EPs followed in the wake of Nouns, all of which were eminently enjoyable and showed touches of sonic evolution, but none of which had anything like the novelty or impact of their debut. After 2013’s An Object, there was an extended period of silence from No Age before they returned, nearly half a decade later and now on Drag City, with fourth album Snares Like A Haircut in January this year.

Listen to Nouns by No Age here via Spotify, and tell us what you think below!