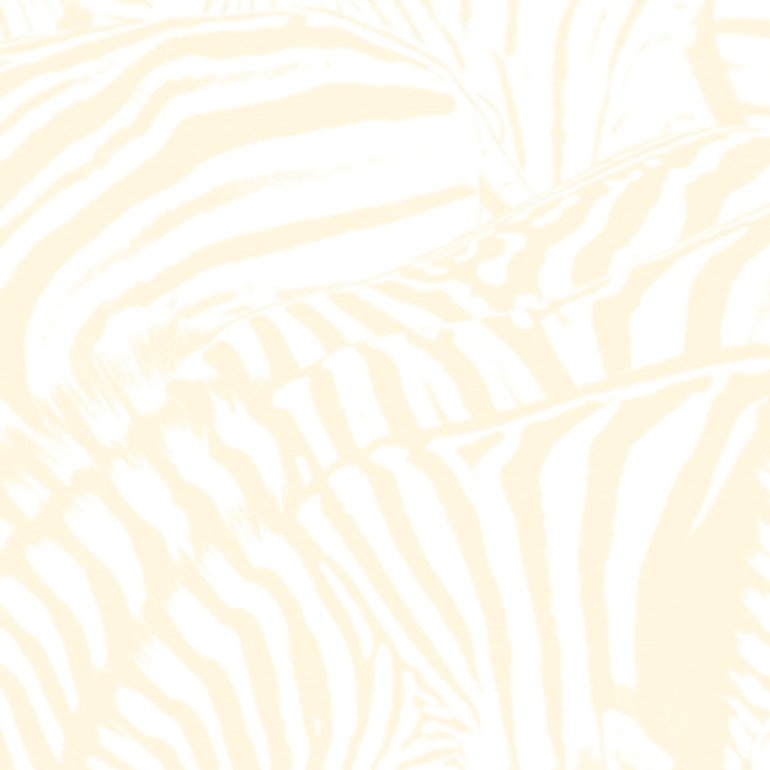 Taking more than one or two albums to discover your sound is a luxury that fewer and fewer bands get to enjoy. The commercial pressures facing a panicking and increasingly conservative major-label network combined with the dwindling attention spans of many listeners mean that impact has to be pretty immediate and predictable – the idea that an artist might make their best and/or highest-selling record the fourth or fifth time out, or more than a decade into their career, is one quaintly reminiscent of the Sixties. Yet the independent scene, which still faces the same pressures, can still be the kind of incubator of talent in the way that the majors used to, giving smaller bands more freedom to develop their fanbases (and, therefore, their music and sense of identity) over time. One of the biggest success stories of this nature since the turn of the millennium was that of Beach House, and the coming-of-age that was their third studio album Teen Dream at the beginning of the 2010s.

Released just four weeks into the new decade, Teen Dream represented a step up for the Baltimore duo, signing to esteemed indie label Sub Pop after having released two albums of dusty, sepia-tainted dream-pop on Washington-based imprint Carpark. The second of these, 2008’s Devotion, had received great reviews and drew significantly more attention towards the band than their modest 2006 self-titled debut had. With their massive range of programmed organ sounds and guitars rigidly tuned to E-flat, lead singer and keyboardist Victoria Legrand and guitarist Alex Scally had gradually built more scope and depth into their sound, with tracks like ‘Heart Of Chambers’ and ‘Gila’ a template for the kind of shy, cloistered charm they would deal in, and it was a strategy they adopted again for Teen Dream.

It was fitting, in a way, that it appeared right near the very start of the decade, as Teen Dream did so much to establish a template for the sub-genre for the rest of the 2010s. Right from the simply, hypnotic riff that gently pushes opening track ‘Zebra’, the sound we now know as Beach House’s trademark is established. Recorded in a converted church with producer Chris Coady on board, every single note on Teen Dream rings out with a pristine clarity that makes it seem as if it’s descended directly from the heavens, evoking an undefinable wistfulness and sense of regret without ever tumbling into bleakness. Echo and reverb is a crucial part of the album’s attraction, but doesn’t rely upon it to the exclusion of other qualities. Everything about Devotion was blown up to cinematic proportions, and came across with a clarity they’d never achieved before.

As Heather Phares points out for AllMusic, Teen Dream’s title and theme appears to refer to that time in your young adulthood when you’re old enough to know not to idealise love, but despite the scars of experience you still (just about) retain the youth and innocence to believe in romance. ‘Used To Be’, first released at the end of 2008 and based on an almost childlike piano figure that develops into a real dreamboat of a song, ruminates wistfully on getting older. Legrand’s voice sounds like it’s about to crack up with emotion on album highlight ‘Walk In The Park’, making loss and regret sound almost like a romantic ideal with the skyscraping chorus “in a matter of time / it would slip from my mind / in and out of my life / you would slip from my mind”. The sonorous ’10 Mile Stereo’, with its pinwheeling riff, is a thing of yearning majesty and a natural set closer, bathed in synths with a second, faster backbeat gradually being introduced to the track as it’s propelled towards the sky.

In her own, peculiarly languid way, Victoria Legrand employed the same kind of semi-wordless yet expressive vocals as Björk or Cocteau Twins’ Liz Fraser did. The words’ inscrutable, not-quite-comprehensible delivery meant that the listener was often able to project their own meaning and context onto the songs, taking from them what they were bringing to the table. It’s Legrand’s voice that does the heavy lifting on the likes of ‘Norway’, a hazy and narcoleptic swoon, or on the beautiful waltz figure that underpins closing track ‘Take Care’, moments where the soundscapes themselves contain less melodic weight and the vocals become the primary means of delivery. With her rapturous incantation of “it is happening again” on ‘Silver Soul’, a chorus line with overtures to David Lynch’s hallucinatory ‘Twin Peaks’ but which is ambiguous enough to be universal, Beach House’s technique becomes utterly transportive.

Teen Dream was the classic sound of a band finally discovering the full extent of its own voice, and both critics and the general public responded in kind. Critical reception was overwhelmingly positive, with many publications placing it as one of the best albums of 2010 and, later, the entire decade (it finished sixth in our end-of-decade list). It also peaked just outside the Billboard Chart’s top 40, selling steadily to figures of roughly a quarter of a million to date, and it also paved the way for increasing commercial dividends for the band.

Ever since the cult success of Teen Dream, Beach House have developed and evolved their career in much the same way as they had reached their break-out moment in the first place – gradually and by degree, not by wholesale revolution or turn of direction. 2012’s Bloom was so similar to Teen Dream that they may as well be twin albums like Use Your Illusion, both equally sparkling and striking. A long period of silence then happened before they returned in late 2015 with Depression Cherry and Thank Your Lucky Stars within a few months of each other, two records that tentatively introduced new textures and moods into what was by now a very familiar sound, and did so with varying degrees of success. 2018’s functionally-titled 7 was much more rewarding in terms of achieving this goal, however, and once again made Beach House one of the most alluring bands of modern times.

Although their first two records were top quality, Beach House’s was a career arc that was ultimately set in motion by Teen Dream. Bands so rarely get the luxury of three albums to achieve their potential in current state of the industry – on this evidence, that’s something to be lamented.

Listen to Teen Dream by Beach House here via Spotify, and tell us what you think below!