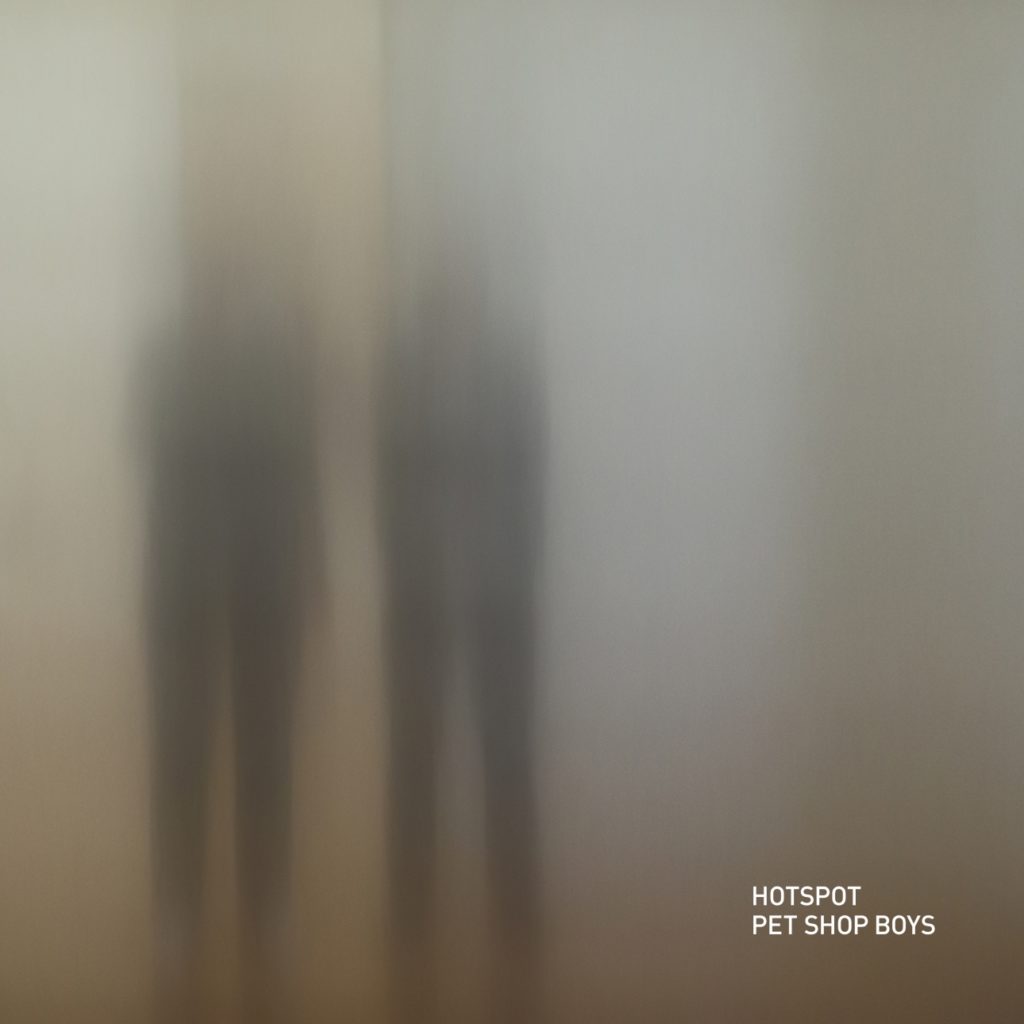 While innocuous on first impression, ‘Hotspot’ is as intelligent and reflective an album as Pet Shop Boys have made in their long and iconic career.

In 2020, set against a zeitgeist that seems to constitute a seemingly un-ending procession of Sheeran soundalikes trading on the idea of ‘ordinariness’ and ‘relatability’, Pet Shop Boys are as gloriously out of place in the contemporary pop world as at any point in their venerable career. “Authenticity is a style”, Neil Tennant cattily told the Guardian this week, in reference to the current landscape, “and it’s always the same style”. In the same interview, he also wondered whether our digitised, online existences were responsible for this, and what, if anything, could be done about it. “Social media has actually created and defined the form of popular music and I think, unfortunately, that takes it down the narcissistic misery route.”

Ever the erudite pop scholar, going back to his time at now-defunct pop bible ‘Smash Hits’ before he formed Pet Shop Boys with ex-trainee architect Chris Lowe in the mid-Eighties, Tennant has always used his literacy and intelligence to hold up a mirror to pop trends, either in celebration or condemnation, and then offer an alternative. It’s an approach that’s yielded some tremendous albums, the longest string of impossibly brilliant singles known to man, and sales of well over 100 million worldwide. Pet Shop Boys are nothing less than a living British institution, and, building up to their 14th studio album Hotspot, they’re also on one of the best runs of form in their 35-year career. Stuart Price, who tapped in to the essence of the Pets on 2013’s brilliant Electricand revived their artistic fortunes, is behind the production desk for the third (and apparently final) time.

However, given this sharp rhetoric from these seasoned pop connoisseurs, Hotspot disappointingly seems quite innocuous on first impression. Certainly, it doesn’t make as forceful a statement as their previous two Price-produced albums did, splitting its time pretty much evenly between slices of often outrageously poppy dancefloor bangers and wistful electro-acoustic reveries redolent of 2002’s Release and 2012’s Elysium. That seems to be reflected in the smudged, sepia-tinted artwork, a drastic contrast from the bold shocks of colour that adorned the front of Electric and Super.

Indeed, many of Hotspot’s finest moments seem to be slight callbacks to the glories of Pet Shop Boys singles gone by. ‘Happy People’, a reflection on how the personal and the political have become disconnected in our daily lives, is built on classic house breaks reminiscent of lesser-known PSB hits like ‘Single-Bilingual’ or ‘Yesterday, When I Was Mad’. The spectral ‘Burning The Heather’, a part-acoustic requiem with semi-orchestral textures woven in, and featuring the guitar contributions of Bernard Butler, harks back to the sweeping grandeur of a track like ‘Jealousy’. New single ‘Monkey Business’, meanwhile, is like an update of Chic and the catchiest track on Hotspot by a distance.

Having gotten a lot of political and social commentary out of their system with last year’s excellent four-track EP Agenda, much of Hotspot is restrained, thoughtful and seemingly downbeat. The beautifully stripped down ‘You Are The One’ is the best of these, with washes of monochrome synths adorning Tennant’s sighing voice. The mid-paced ‘Only The Dark’ and the elegiac ‘Hoping For A Miracle’ are also opportunities for Tennant’s voice to claim centre-stage.

But the album is far from being all about nostalgia, though, as lead single ‘Dreamland’ demonstrated. An outrageously poppy pro-European track recorded with Years & Years’ Olly Alexander, it shows that Tennant and Lowe are capable of sounding contemporary, and that their reputation is still inspiring the loyalty of pop newcomers even 36 years after the beginning of their career. There’s also the oscillating synths of ‘Will-O-The-Wisp’, a track that definitely has more in common with the recent crop of Price productions. Things end on a real high, pleasingly, with the wonderful album highlight ‘Wedding In Berlin’, a limber and spry four-to-the-floor number interspersed with snippets of Wagner’s ‘Bridal Chorus’.

There’s a sense of Pet Shop Boys having come full circle with Hotspot – just as they were doing in 1984 at the start of their career, they’re exploring a foreign city and re-shaping its sound into something arch, yet peculiarly British and completely unaffected. Back then, it was Bobby O’s house workouts in New York City – now, it’s the hedonistic, escapist yet slightly melancholic electronica of Berlin’s modern dance scene. While it requires more concentration and patience than its two Stuart Price-helmed predecessors, Hotspot is no less rewarding in the long run, as there’s certainly something for everyone. (7/10) (Ed Biggs)

Listen to Hotspot by Pet Shop Boys here via Spotify, and tell us what you think below!