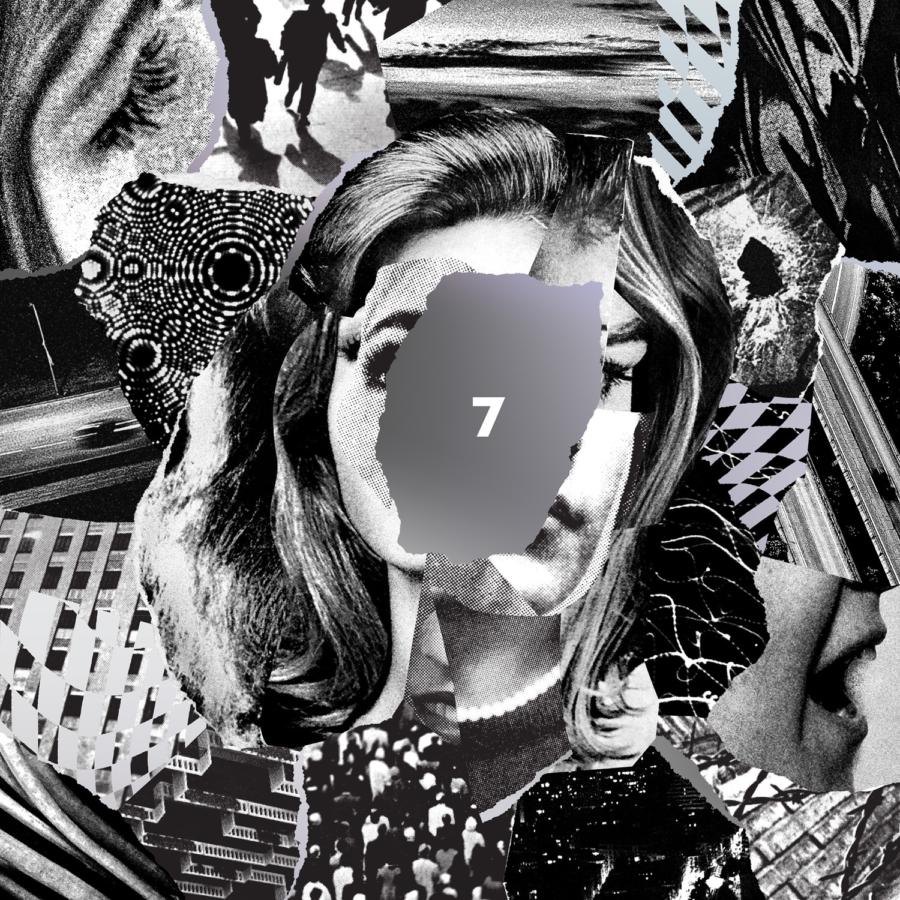 On ‘7’, Victoria Legrand and Alex Scally make their most dramatic alterations yet to the tried-and-tested Beach House formula, and it’s a creative risk that pays off handsomely.

Beach House can easily be considered one of the most consistent bands of the last decade. The duo has been routinely putting out great music without ever even threatening to slip into the territory of recording a bad album or going stale. Victoria Legrand and Alex Scally have been on this insanely creatively rewarding path for many years now and their newest, seventh record, simply titled 7, is yet another proof that their chemistry is still working miracles.

Over the years, Beach House have been surprising their fans with a prolific and creative approach to dream pop, a genre of music which gives a lot of freedom to the artist, while easily preserving its distinctive, shimmering and ambient quality. Dream pop’s experimental nature is one of its most enticing characteristics and something that has given many artists, including Beach House, a lot of room to evolve and change.

Their previous albums, including 2015’s double-header of Thank Your Lucky Stars and Depression Cherry, have proved that even years after their self-titled debut from 2006, Beach House were capable of recording music which satisfies the fans, pleases the critics, and most importantly, works as a canvas for the band to try new things and expand their musical palette.

Although Beach House could never be accused of not progressing or experimenting with their music, before releasing 7, Legrand and Scally had announced in an open letter to fans that the new record would be an attempt to rejuvenate their sound. The duo’s aim was to get rid of any limitations they might have put on themselves throughout their career, forget about the old methods, and let their instincts guide them through the process of making the new album. Moreover, they invited their live drummer, James Barone, to play on the record, which added some extra edge to the expectations set for it.

While there is always risk in changing what has been working well, Beach House decided to embrace the unknown for the sake of creating something even more authentic and exciting. The anticipation before 7’s release could have been a bit nerve-racking, yet, the final result of Legrand and Scally’s novel approach to recording should be more than satisfying for everyone.

Going through 7 is more like a journey for imagination than a simple album listening, an experience full of surprises, which hide in the details of different songs. The opening bars of ‘Dark Spring’ carry a psychedelic quality and feature some theatrical drums, which blend perfectly with the thick instrumentation of the song, and define the following track, ‘Pay No Mind’. The opening songs introduce a shift towards a darker and more ominous ambience, which is amplified by Legrand’s weighty vocals and distorted guitar.

As the record progresses, messages hidden in the lyrics are also becoming more prominent and uncover some thematic aspects of the album. Legrand and Scally weren’t shy to admit that the album was inspired by some political and social turmoil of the past few years, however, those socio-political comments do not overwhelm the listener, but rather discreetly slide into the lyrics in a delicate, or even sophisticated way.

However, the instrumentation and arrangements on 7 are definitely the album’s most engaging components. One of the most mesmerizing tunes on the record must be ‘L’Inconnue’ which is simply stunning in its cinematic, almost angelic arrangement – swooning synths, spacious percussion, and Legrand’s enchanting performance in French.

‘Drunk In L.A.’ delivers an almost emotional guitar solo and constitutes one of the best moments of the album, while ‘Lose Your Smile’ projects an underlying indie vibe through its much brighter character. ‘Last Ride’ soothes the atmosphere at the end of the album with beautiful harmonies and uplifting melody, completed by Legrand singing in an airy manner: “There she goes / the sun went bad / the cycle ends.”

Beach House may have attempted to record an album which would stand out from the rest of their discography, from a stylistic point of view, but the truth is that changes applied to this record are much more refined and not abrupt at all. 7 is definitely an authentic and exciting record and it’s also yet another exquisite effort from Beach House, full of gorgeous musical ideas and universally fantastic execution. However, for those who were expecting a sudden change of direction from the Baltimore based duo, 7 might not necessarily be it, but it is more than enough for the fans of the dreamiest pair in pop music. (8/10) (Alicja Rutkowska)

Listen to 7 by Beach House here via Spotify, and tell us what you think below!