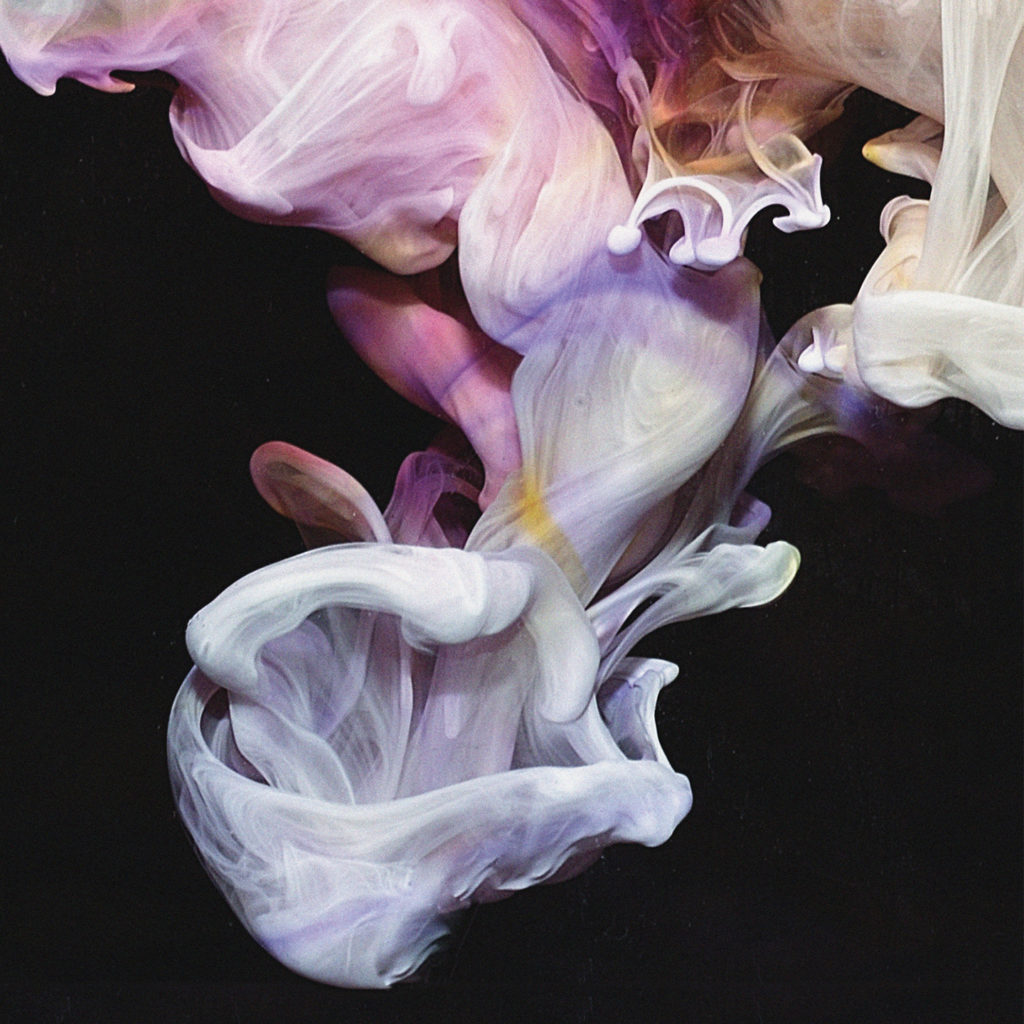 Simian Mobile Disco’s sixth album ‘Murmurations’ is yet another strong addition to an inventive and evolving body of work.

Simian Mobile Disco’s sixth album Murmurations is yet another fine addition to their constantly inventive and confounding body of work. The album sees the London-based production duo collaborate with Deep Throat Choir, a 30(ish) member collective, whose output to date has consisted of layered vocal melodies with just a single drum serving as accompaniment.

Given this difference in styles, at first glance this collaboration seems slightly unpromising. However, there is a symmetry between Deep Throat Choir’s undulating interlocking harmonies and Simian’s recent style of analogue electronic music. Given this, James Ford and Jas Shaw have very much put the kinetic vocals of Deep Throat Choir at the very front and centre of the album. It is largely the electronica of Simian supporting and enhancing the choral melodies rather than the other way around.

This approach is somewhat of a departure from the esoteric twiddly dance music of Simian’s last album, 2016’s Welcome To Sideways. Instead this album returns, in its mood at least, to the more ambient feel of 2014’s Whorl, a terrifically ambitious album formed out of a couple of live recordings with the technology stripped back to modular synthesisers and sequencers. The overall effect of this paired down production was a piece of music that you could gently lose yourself in over its running time. Even though Murmurations is led by choral harmonies rather than amiable synth loops, the end effect is very much the same.

Murmurations takes its name from that of a flock of starlings and the beautiful sweeping forms these flocks describe in the summer sky. This is such a good visual metaphor for the music that it makes you wonder whether the name was the first thing they started with before work on any music commenced. In fact, if you were inclined to pair the album with complimentary visuals (a la Pink Floyd’s Dark Side Of The Moon and ‘The Wizard of Oz’), starlings would be a good way to go.

The start to the album is measured rather than spectacular, with the accomplished first single ‘Caught In A Wave’ interposed with more low-key palate cleansers such as ‘Boids’ and ‘Gliders’. It’s not until track five that you get to the heart of album with ‘Hey Sister’, where hypnotic choral vocals are unrelentingly looped over clanging percussion and drums. You wouldn’t be surprised to hear such a thing performed by a particularly trendy cult based in east London, or the more voguish side of Williamsburg. This is followed by ‘A Perfect Swarm’ and then the pulsating ‘Defender’. Out of everything on the album, the former track is perhaps the most recognisably Simian and the latter is perhaps the most recognisably Deep Throat Choir. However, despite this contrast, the flow between the two tracks is perfect, with the same wave-like vocal backing running throughout both, swelling and subsiding in time with the overlayered sonic loveliness.

Murmurations, like their more recent albums, is a very long way away from Simian’s early dance floor-fillers of the noughties. But, given the superabundance of EDM-style ‘bangers’ over the last few years, that’s a damn good thing. They have presented another very welcome side to the more experimental part of their back catalogue. Unfortunately, the release of the album comes off the recent cancellation of their American tour following Jas Shaw’s diagnosis with a rare blood disorder. Let’s hope his recovery is speedy and that Simian Mobile Disco can continue their rather wonderful, eclectic career for many more albums to come. (7/10) (John Blease)

Listen to Murmurations by Simian Mobile Disco here via Spotify, and tell us what you think below!