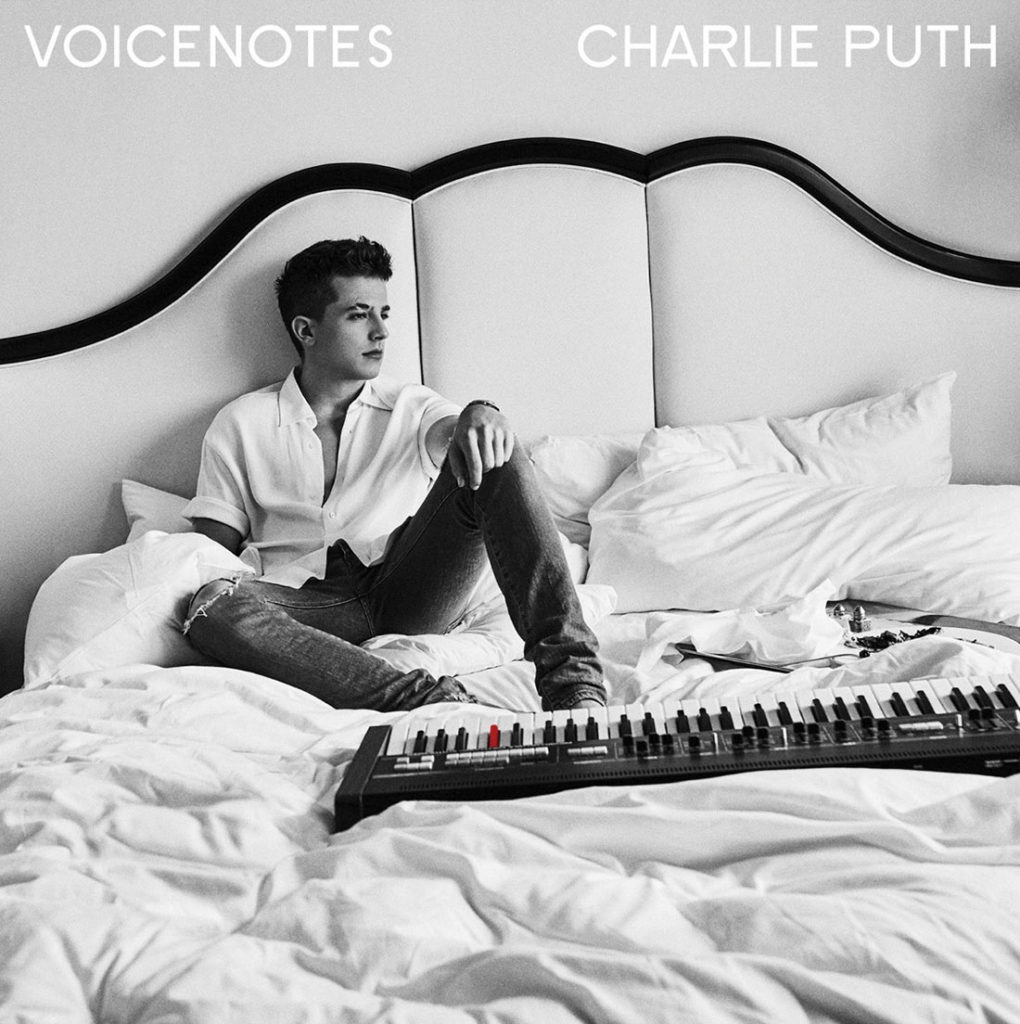 Given almost total control of his artistic vision, Charlie Puth comes up with a well-produced but ultimately weightless sophomore album in ‘Voicenotes’.

Most recognised for his breakthrough collaboration with Wiz Khalifa on Paul Walker tribute song ‘See You Again’, Charlie Puth crawls back on the scene bearing his love problems in his hands with the release of Voicenotes. This album is less than charming and ripe with romantic immaturity, Puth sings about “L.A. girls” as if it is some kind of bragging right, and tries to make excuses for his unfaithfulness on ‘How Long’. Voicenotes is reminiscent of an early Justin Bieber album, but where Bieber was in his early teens, new to fame and full of hormones when he released his cheesy pop love-ballads, one could excuse the cringe. For a photogenic 26 year old, you would think Puth would hold more maturity when it comes to romantic affairs.

Just like the hit-factory that was his debut album Nine Track Mind, Puth’s sophomore effort is a meringue, with nothing to write home about, and this overshadows the admitted high quality of the production. Voicenotes has been cynically watered down for a teen audience and that is what makes this record nothing much more than a collection of lovesick pop hits.

‘Attention’ stands out the most on an otherwise glaringly unexceptional record, blending nicely with every other pop song climbing up the charts, but with an especially catchy element to it. The same applies for ‘Done For Me’, a track memorable by way of its bassline, but not enough so to grant its parent album any kind of special status.

Credible collaborations on Voicenotes include characters from the distant past (Boyz II Men) and the present (Kehlani), on the songs ‘If You Leave Me Now’ and ‘Done For Me’ respectively. It earns Voicenotes a few bonus points and confirms that Puth certainly has some connections and trappings of taste, but unfortunately it does not salvage the album from the clutches of pop mediocrity.

If there is anything more noteworthy about this album it is that Voicenotes was entirely produced and written by Puth himself, and in all fairness it is not a bad production for someone so (comparatively) young who’s been given such control of his artistic vision on a major label. He deserves kudos in that respect, but having acknowledged all of that along with the fact that, at least musically, Voicenotes is a passable pop album, it has to be said that the lyrical content hinders its potential. (5/10) (Rebecca Corbett)

Listen to Voicenotes by Charlie Puth here via Spotify, and tell us what you think below!