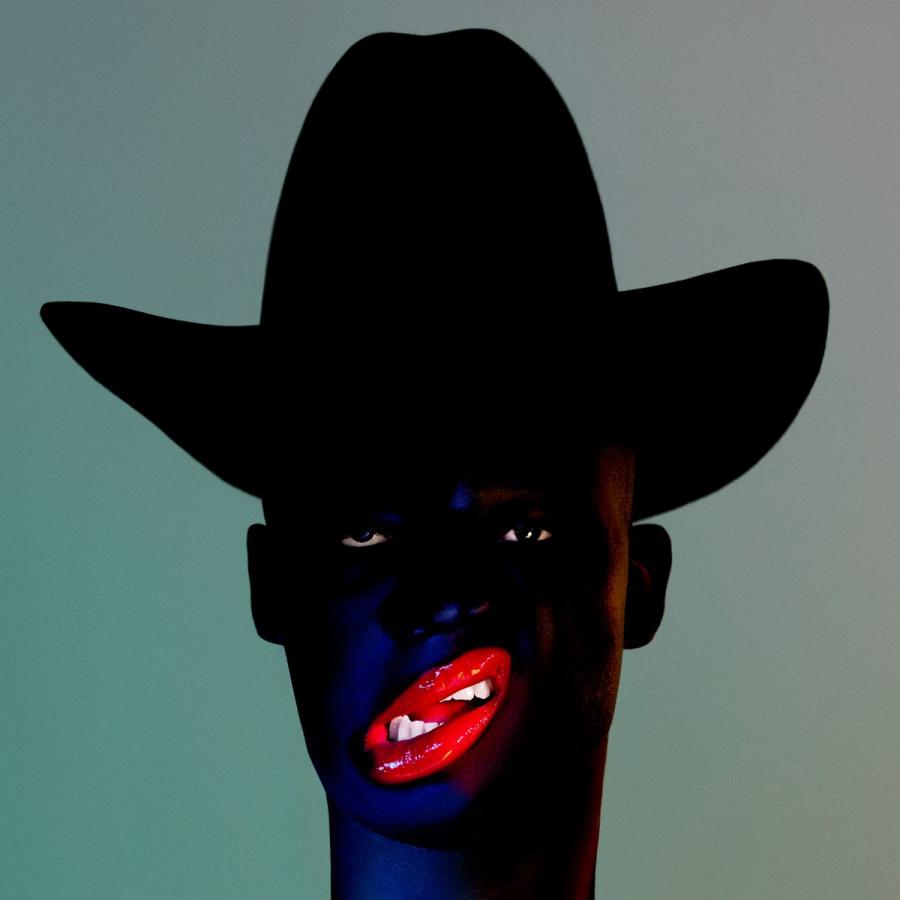 In October of last year, Edinburgh’s Young Fathers teased a new single, ‘Lord’, from their latest album Cocoa Sugar. Its cover artwork declared: “You can’t dance to this”. Whilst this statement is true of a number songs from the band’s latest offering, Young Fathers have always been a band of shades, and there’s just as much danceable darkness as there is spiritual light on Cocoa Sugar.

It sees Young Fathers slightly reign in the experimentalism of 2015’s excellent White Men Are Black Men Too, but this doesn’t mean the band has become a drab, commercial outfit by any stretch. Whilst tracks like ‘See How’ and ‘Toy’ are catchy tunes you could definitely move to, you still can’t imagine them getting much radio airplay. There is still dirt and heaviness, even on the most poppy-sounding tracks, like in the pummelling electronic drums on ‘In My View’ and the grinding industrial synth on ‘Border Girls’. Lyrically, Cocoa Sugar treads non-commercial territory too, with risqué lines on ‘In My View’ and religious imagery on ‘Lord’ and ‘Holy Ghost’. One can’t quite imagine tuning into BBC Radio 1 and hearing the line: “You can tell your deity, I’m alright / Wake up in the bed, call me Jesus Christ”.

As was the case on White Men…, however, the lyrics on Cocoa Sugar are still shrouded in ambiguity. They sound angry and accusatory – it’s just not always clear why. There are sketches of decadence on ‘In My View’, with mention of “fine wine and foie gras”, vague themes of displacement on ‘Border Girl’ and self-satisfying elitist hedonism on ‘Wire’. Yet, everything is filtered through the band’s own minds and what comes out is not always comprehendible. Not that this is a criticism. In a similar way to Sleaford Mods and The Fall, they deliver it with such force and conviction that it makes you feel something from your own interpretation. You feel as though it comes from a very real place, and the trio have every right to sound angry. All three members have come from unprivileged backgrounds, having sharp-end experience of such issues as migration and poor housing, and with the hard right of politics gaining power in so many parts of the world, Young Fathers have all the more reason to speak out.

Even within the same song, there are contrasting moods throughout Cocoa Sugar, and this seems to be one of the defining factors in Young Fathers’ inimitable sound. ‘Fee Fi’ opens with a nursery rhyme sing-song, before a stark piano riff introduces the lines “nice set of knives / Give me a slice / I like your flesh”. Conversely, ‘Turn’ begins with a twisted, crushed vocal and evolves into one of the most joyous choruses on the album. There is a reflection of the band’s individual backgrounds in their sound. Alloysious Massaquoi and Kayus Bankole have links to Liberia and Nigeria respectively, and you can hear the influence of these cultures in polyrhythmic beats and the sense of shared frontman responsibilities, whereas ‘G’ Hastings adds dusty production values and the unrelenting buzz and rumble of his vintage synths. This variation in shades is what makes Young Fathers sound like Young Fathers, and they do it on Cocoa Sugar with fantastic effect.

With Cocoa Sugar, Young Fathers remain one of the world’s most undefinable groups. Is it hip-hop? R’n’B? Soul? Some amalgam of all three, with a healthy dose of krautrock thrown in for good measure? In times of crisis, one often finds it helpful to turn to YouTube comments: “If Frank Ocean and Death Grips had a baby” makes perfect sense as a summary, as does “the hip-hop incarnation of Ian Curtis”.

Whilst the band have consciously tried to make an album that is more commercial than anything they’ve tried to do before, Young Fathers will never be a pop band. “I wish I could live a life more less normal”, they sing on ‘See How’, and they have admitted to getting very bored by not trying different things constantly. This foray ever-so-slightly over the border into pop territory has been a success, but it would come as no surprise, and no great shame, if their next album were completely different. Young Fathers remain one of Britain’s most underappreciated acts, and will always sound just like themselves. (7/10) (Louis Marlow)

Listen to Cocoa Sugar by Young Fathers here via Spotify, and tell us what you think below!