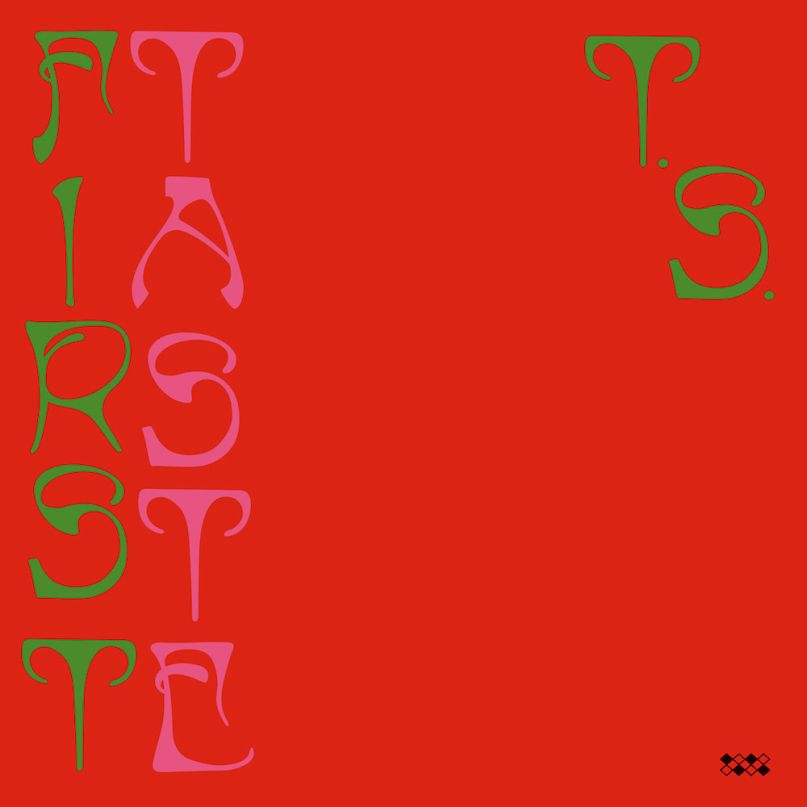 With a reputation as the madman of modern psych/garage rock, Ty Segall has an eclectic back catalogue of material. His past releases show the range of influences he draws upon when both writing and producing his music, and it appears Segall likes to never sound the same twice, as each album explores a different sonic territory. Perhaps one of the only constants in his work has been his use of the guitar. Segall himself has noticed the dependence both he and the genre of rock have on the instrument and so he has, rather admirably, released an entire album without a single lick, riff or chord of electric guitar.

With this rule implemented, the resulting album, First Taste, has provided a chance for Ty Segall to demonstrate both his knowledge of effective instrumentation and production. The absence of a guitar would stump many who record and produce typical rock music, but Segall has managed to give significant texture to tracks such as the leading single ‘Taste’ and ‘Radio’, that benefit from multiple layers of creamy saturation.

Without an instrumentation standard to adhere to, First Taste has great examples of tones not typically heard in garage rock, such as the recorders that play a child-like melody on ‘I Sing Them’, and what sounds like a mandolin on ‘The Arms’, giving the track the character of early T.Rex. The production of each track is still rather rough-and-ready garage, which stops any of the tracks sounding too pop. In fact, it gives the whole album a very dated feel, as if some of the instrument tracks have been recovered from tape after collecting dust since the mid-70s; the combination of thin and thick textures from track to track imply that Ty has been listening to a lot of Physical Graffiti-era Led Zeppelin.

First Taste is a more than accurate title for this album, considering its method of creation. It has provided Ty Segall with first taste of independence from the electric guitar. With the production standards as high as they are on this album, any garage rock fan or psych-freak would find it hard not to enjoy, and it’s almost certain that some listeners won’t realise that it doesn’t feature the guitar at all. Ty Segall has given himself a restriction to create this album, but it has resulted in a realisation that he can create music that is still undoubtedly his, without the need for familiarity. (7/10) (Jacob Kendrew)

Listen to First Taste by Ty Segall here via Spotify, and tell us what you think below!