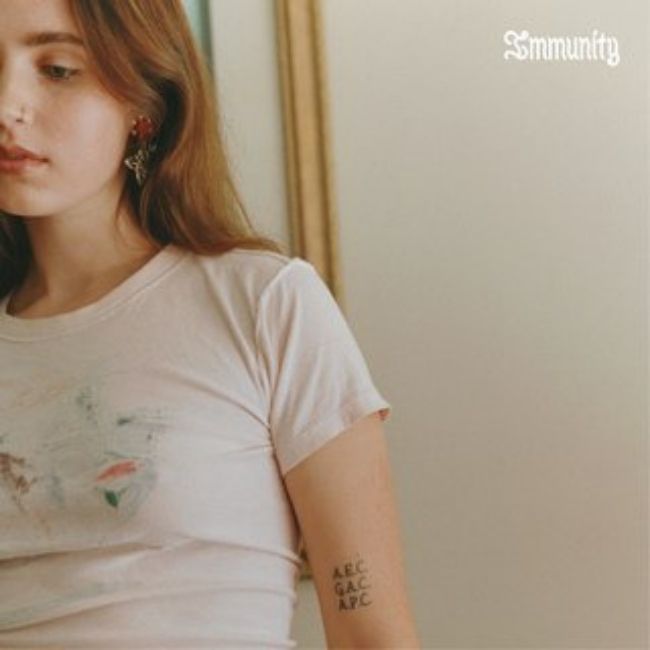 It seems like the sudden, virtually overnight rise to stardom of Clairo has been most surprising to Claire Cottrill herself, as her delicate demeanour and insightful songs excited and captivated millions of people around the world just a few short years ago. Today, the 20 year old is being put on the same Gen-Z pedestal as Billie Eilish, Cuco and Soccer Mommy, quickly building a deeply devoted and passionate internet fanbase, from the moment she uploaded record-hitting song ‘Pretty Girl’ on YouTube. At the same time, her debut album Immunity can definitely speak to many more than just Cottrill’s contemporaries – with authentic experiences and heartfelt confessions put at a centre of her music, Clairo has already come across one of the most sympathetic and relatable artists of her generation.

Immunity is an album which instantly sets the tone as an extension of Cottrill’s early lo-fi, bedroom pop material, which, with the help of Vampire Weekend’s Rostam Batmanglij as a co-producer, grows into a surprisingly rich-sounding, yet also intensely personal record. From the very first bars of Immunity, Cottrill doesn’t spare any words to sugarcoat anything – on ‘Alewife’ she expresses gratitude for a friend who helped her with battling suicidal thoughts while she was only in eighth grade. This dark and sombre moment is followed by songs which keep the conversation open about topics which may be taught to talk about, especially for young people, who are still trying to figure things out and are often afraid to speak up. Cottrill took that opportunity to be vulnerable and show that intimacy and sexuality are also concepts that she’s struggled to untangle – on ‘Bags’ she sings about the feeling of being torn between telling someone her true feelings and letting it go, as well experiencing something completely new and so far unknown.

Other songs on Immunity are equally inward-looking, such as ‘Sinking’, a track on which Cottrill opens up about her juvenile rheumatoid arthritis, a disease which affected her life and relationships, making her feel like the time is slipping though her hands. In all of those moments of vulnerability, Cottrill remains composed and profoundly open-minded, qualities which could be unanticipated in such a young artist even only a couple of years ago, but today seem to be an integral part of this new generation’s identity. Cottrill is yet another example of how important it is to make young people’s emotions as valid as anyone else’s, and how strongly such music can resonate by simply being put out there. (7/10) (Alicja Rutkowska)

Listen to Immunity by Clairo here via Spotify, and tell us what you think below!