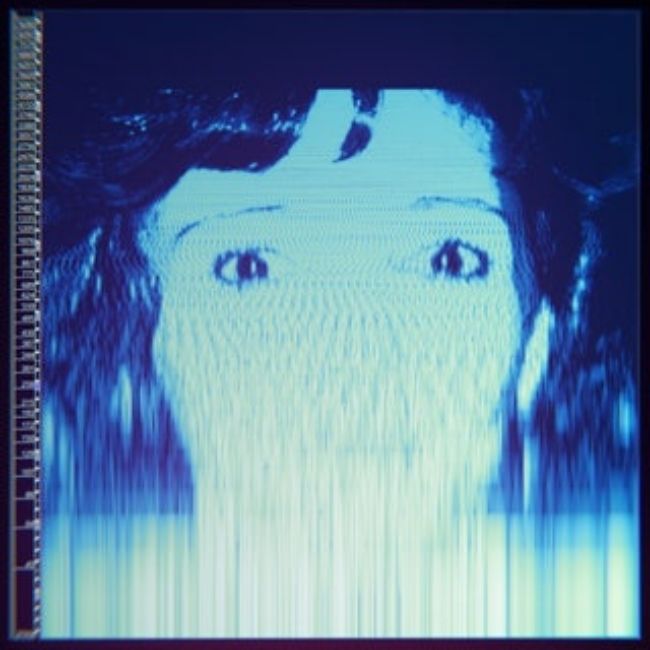 Backed by a massive cast of impressive guest stars, The Avalanches’ third LP ‘We Will Always Love You’ is imperfect but contains many thrills.

We Will Always Love You feels like an apt name for an Avalanches record; no matter what the duo release, the music world will stop and take notice. The quality of release from The Avalanches is almost irrelevant now, which is fortunate because on their third LP we get the first glimpses of something less than greatness from the duo.

The unexpected is expected from the group; built upon the classic of Since I Left You after a sixteen-year gap between releases. The very fact we are still getting music from the Avalanches feels like privilege enough. The bombastic sound of 2016’s Wildflower challenged just as much as it excited the listeners, with its guest stars flittering in out amazingly well over the synonymous samples. It made for a rapturous return and proof, if we needed it, that The Avalanches still had it.

The evolution of their sound has continued on We Will Always Love You. The fluidity between tracks is mostly tight and smooth and allows the listener to sink into its sound. The album’s opening section of ‘Ghost Story’ and ‘Song For Barbara Payton’ flows into the up-tempo title-track (featuring a wonderful vocal from Dev Hynes). ‘The Divine Chord’s psychedelic-infused sounds take the album to the other world that the lyrical components had hinted at.

Although The Avalanches are officially a duo, the features list is as long as it ever has been, and the list of legends creates a variety to the tracklist which adds terrific textures to the mix. The soul of Sananda Maitreya offers a rich sound that contrasts brilliantly with the Vashti Bunyan sample during ‘Reflecting Light’. Meanwhile, we have the excellent one-two of ‘Oh The Sunn!’ (featuring Jane’s Addiction’s Perry Farrell) and ‘We Go On’ (featuring Cola Boyy and Mick Jones). The former is a two-minute burst of gospel and pop, while the latter is indebted to a nostalgic slice of dancehall meets mid-Nineties breakbeat; it is sentimental but fresh and undoubtedly The Avalanches.

However, for all the record’s highs when it nods towards pop, the record loses its momentum when it fully dives into the genre. ‘Wherever You Go’ is left flat in its final minutes as Jamie xx’s kick-drum weaves its way too much into the mix and loses the personality of the record. The near six-minute running time, just further serving the purpose of killing the momentum of the track.

The same can be said for the lead-single ‘Running Red Lights’. The track’s placement and contrasting lyrical subjects are baffling. River Cuomo’s offensively inoffensive lyrics contrasting the poignant tribute to David Berman, with both Karen O and Pink Siifu’s lovely lyrical retellings from his Purple Mountains project.

But when the features work, they excel. Something which is no more apparent than on ‘Take Care In Your Dreaming’. Working with the idea of loss in a wider world, Denzel Curry delivers a verse so tight and personal it floors all that surrounds it. That Sampa The Great manages to deliver another phenomenal feature in the tracks later stages as the instrumental bursts into a euphoric sadness is a testament to their talents.

We Will Always Love You is an album that does showcase all that is good about The Avalanches; the sheer variety in the features allows everyone to get involved in the party, but it is the LP’s restraint which really works. The records closing stages of ‘Music Is The Light’ is a great example of how to strip back a sound and still allow it to envelop you in its textures.

This is a record that does work, for the most part, but when the bar is set so high by previous releases then it can be hard to clear it consistently. The missteps of the record are so in your face that they are impossible to ignore. We Will Always Love You is a good record, but it is not great, and when dealing with The Avalanches we have come to expect greatness. (7/10) (John Tindale)

Listen to We Will Always Love You by The Avalanches here via Spotify, and tell us what you think below!