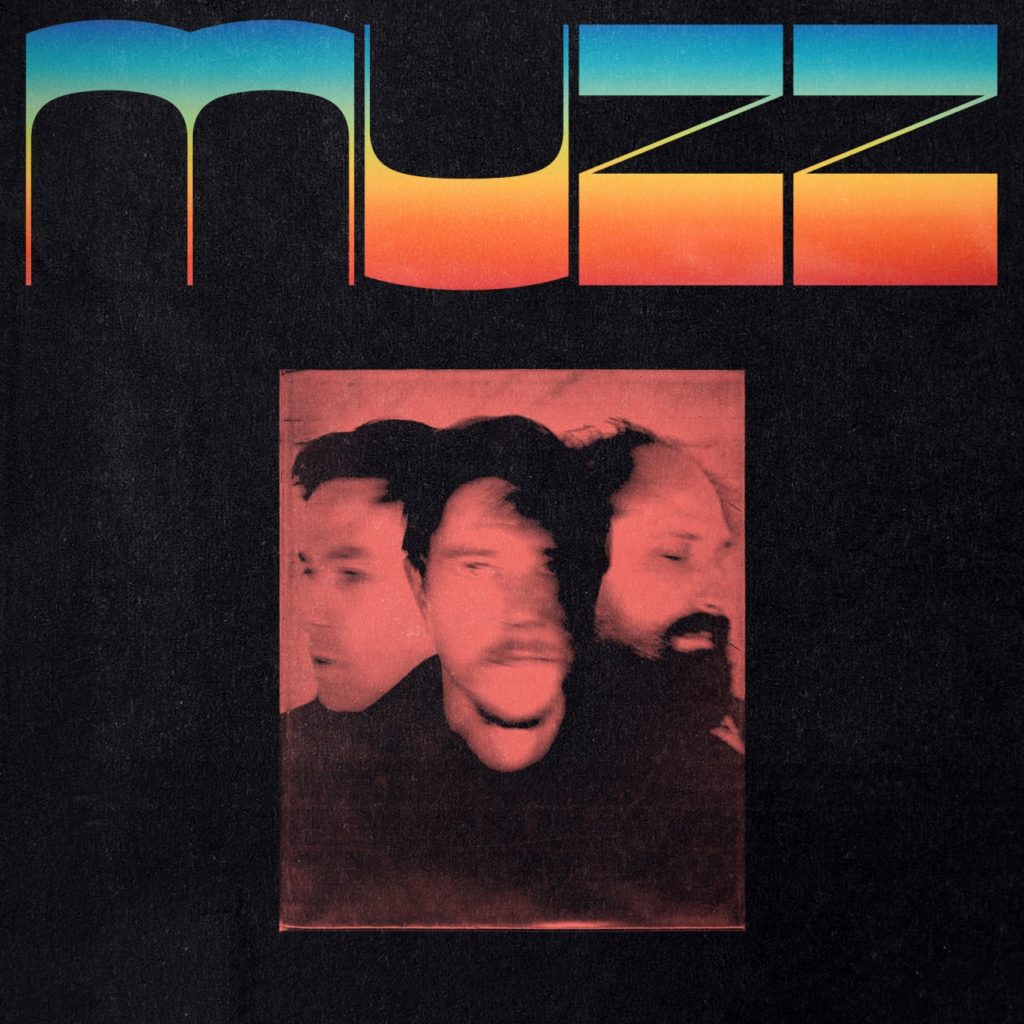 A new side-project headed by Interpol’s Paul Banks, ‘Muzz’ is functional but ultimately nowhere near ambitious enough to transcend its origins.

Muzz is the eponymous debut album from American supergroup Muzz, a new indie folk-rock side-project spearheaded by Paul Banks of Interpol. Drastically different from the erstwhile Banks & Steelz hip-hop undertaking he entered into with the RZA a few years back, the singer collaborates here with Matt Barrick of The Walkmen and Jonathan Fire*Eater and multi-instrumentalist / producer Josh Kaufman of Bonny Light Horseman who has previously worked with notable bands like The National, Bob Weir, The Hold Steady and a smattering of others. Banks provides the lead vocals, Barrick is a master of percussion, and Kaufman ties it all together behind the production desk.

Banks and Kaufman have been friends since their teens, but moved away for further studies until they crossed paths with Barrick while running in similar music circles and shifting scenes as Interpol’s career took off in the mid-Noughties. They continued to remain in touch as Barrick drummed in Banks & Steelz and some of Kaufman’s production sessions; Kaufman helped Banks on his early Julian Plenti endeavours and various other demos. By some accounts, Muzz recordings go back as far as 2015, the rough demos of which served as the basis for this record.

Muzz is a solid project by the group, through and through. The vocals are on-point and spotlighted by the hazy production reminiscent of The National, the drums going about a soothing beat; all of the elements come together to form a really pleasant atmosphere. ‘Bad Feeling’ opens the experience in an unexpected manner with a gentle tambourine playing in the background and then the solo featuring several jazz instruments. This laidback feel permeates throughout Muzz and has a serenading effect. ‘Evergreen’ shows off their production’s attention to detail – it is electronic and melancholic – whilst ‘Red Western Sky’ picks up the pace with some interesting instrumental layers comprised of horns and organ in a nearly celebratory fashion. Tracks like ‘Summer Love’ and ‘Patchouli’ have a certain haunting quality and can be appreciated for composition.

When musicians of such a calibre work together, we know what each artist will bring to the table and in the end even have a preliminary idea as to how the project would sound. And while they do sound good, it is sometimes a very unambitious sounding venture. This is the major problem that Muzz suffers: it’s very safe in terms of production, rhythm and beats, giving it a blurry and indistinct identity. It feels like just another Interpol project, occasionally dipping a toe into The National’s sound, but nothing more risky than that.Banks has summoned up innovative vocals on his other side-projects, and Muzz feels like a whole step down. Also, there are several moments where the whole sound comes off as mellow and are not able to carry the intentions behind the album. Overall, Muzz is an interesting project with several good elements, but dragged down by its unaspiring sound. (6/10) (Aryan Agarwal)

Listen to Muzz by Muzz here via Spotify, and tell us what you think below!