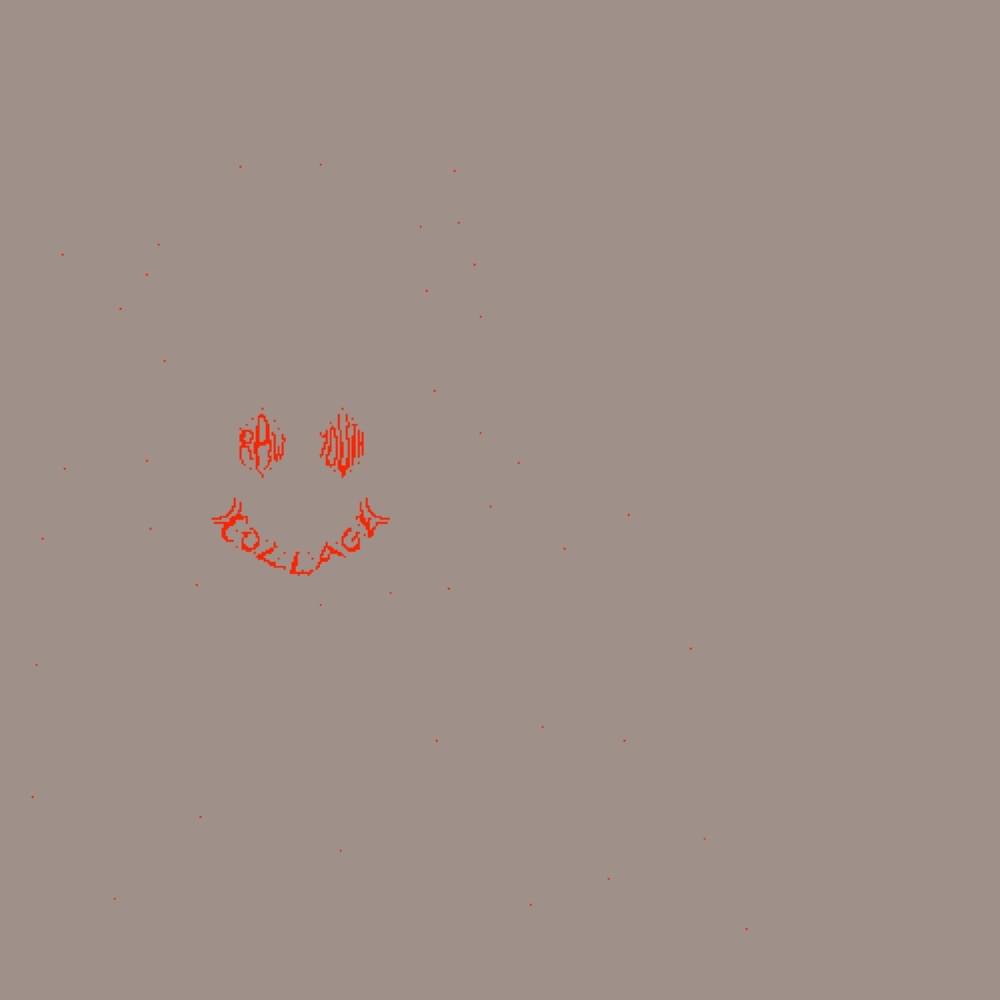 Alex Crossan’s second Mura Masa album is very different from his 2017 self-titled debut, to the extent that the dance producer has turned to guitars and punk for inspiration on R.Y.C.. The reason? Well, he claims it’s more authentic. In an interview with the NME, Crossan said: “If you’re smart right now, you’re making guitar music… I feel like people are now praying for some authenticity and some human touch to music. There’s no simpler outlet to that than guitar and piano.” He uses this change in genre to reach out to those who are struggling to make sense of the world. There is no single approach to R.Y.C., which in some way makes sense, given the confusion and anxiety that seems to be surround the world right now. This is something that the album (whose initials stand for ‘Raw Youth Collage’) seeks to reflect anyway, particularly how modern pop culture seems to have to feed off nostalgia for inspiration.

The general vibe of the album is an almost apathetic reflection on modern life. This is backed up by the album’s lead single ‘I Don’t Think I Can Do This Again’, with guest star Clairo longing for a different time “so much softer, longer, sweeter, cleaner than this” but at the same time lacking the drive to do anything about it “I don’t think I can do this again.” It’s also shown, though in a very different and much more energetic way in ‘Deal Wiv It’, the excellent recent single featuring man-of-2019 Slowthai. When confronted with the increasing prices of a pint and being told by old friends that he’s changed, the rapper simply shrugs and nonchalantly replies “deal wiv it”, highlighting the prevailing attitude that young people face from older/more traditional generations.

The punk elements are evidenced on tracks such as ‘No Hope Generation’ and ‘Vicarious Living Anthem’ though perhaps without ever really going full punk. The second half of the album is back to being more dance based with tracks like ‘Live Like We’re Dancing’, featuring the quality vocals of Georgia, and ‘In My Mind’. But this is where R.Y.C. falls down. For a punk album, it doesn’t really punch as hard as it could. The effort is definitely there and there are certainly individual tracks that stand out, but it lacks the immediate connection of a true punk album. It feels as if Mura Masa was trying to do something new but without isolating his existing audience, but as a result he’s created an album which just feels confusing and lacking in soul. (5/10) (David Allsop)

Listen to R.Y.C. by Mura Masa here via Spotify, and tell us what you think below!