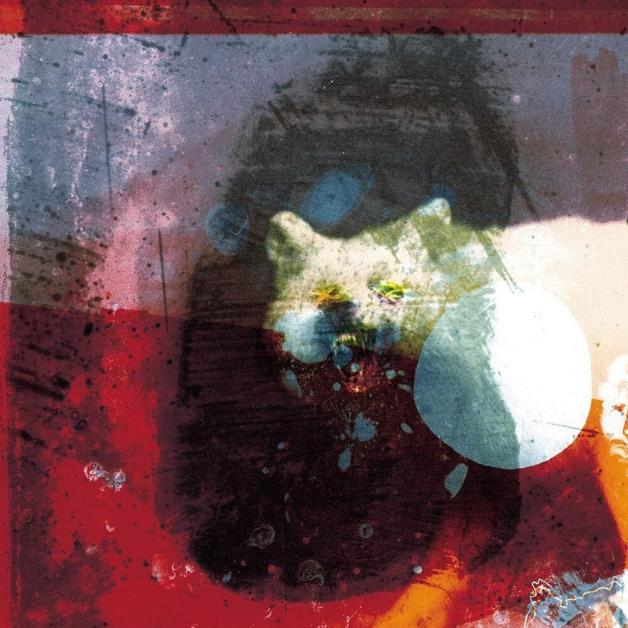 Managing to exploit small opportunities for invention in their established post-rock template, ‘As The Love Continues’ is another great Mogwai album.

Released exactly 25 years after their very first recordings came out, what becomes noticeable upon hearing As The Love Continues is how unsurprising it is that Mogwai still sound fresh and energised. When you stop to reflect upon their career, a quarter of a century is a hell of a long time for any creative endeavour, individual or collective, to run uninterrupted. Over ten studio albums plus countless EPs and soundtrack projects, the Scottish post-rock veterans have been so consistent and reliable that it’s felt easy, at times, to take their presence for granted as the years have gone by. Perhaps now, with the release of one of their most consistent and rewarding albums of their sizeable discography, it’s time to recognise Mogwai as true titans of the British independent scene.

Under the stewardship of Dave Fridmann, the man who helmed 2017’s melodic Every Country’s Sun, Mogwai continue to create and exploit opportunities for invention in the minutiae of their sound. Opening with the hulking menace of ‘To The Bin My Friend, Tonight We Vacate Earth’ – their penchant for oblique and amusing song titles is undiminished, this one apparently coming from something their friend, Blanck Mass’s Benjamin Power, muttered in his sleep – As The Love Continues is an unrivalled demonstration of creative post-rock dynamism. It’s also absolutely begging to be heard live, to the extent that it’s almost visceral – something that Antony Crook’s video capturing of last week’s one-off live show at Glasgow’s Tramway underlined so magnificently and yet so tantalizingly.

The soundtrack work that they’ve increasingly engaged in over the last decade, which has demanded a quieter and sparser approach, has clearly influenced the quieter aspects of As The Love Continues. It makes the gradual build-ups, crescendos and eventual explosions into stunning vistas of noise all the more bracing. ‘Fuck Off Money’ and ‘Midnight Flit’ are terrific examples, the latter lent even greater atmosphere with the textures of Nine Inch Nails collaborator Atticus Ross. Elsewhere, the lead single ‘Dry Fantasy’ is a marvel, beginning with a halting, gradual but beautiful piano figure, growing with shimmering analogue synths and ending in grandiose post-rock cathedrals of sound. ‘Ritchie Sacramento’, a solemn tribute to Silver Jews’ David Berman which actually features vocals – and achingly beautiful, defiantly ones from that courtesy of Stuart Braithwaite – is also a standout, while the band actually embrace conventional rock on ‘Here We, Here We, Here We Go Forever’.

Ultimately, all we’re talking about here are techniques that Mogwai have long since gotten down to a fine art at this point in their career, but there’s no suggestion at any point on As The Love Continues that they’re operating on autopilot. On the few occasions where the group’s noise seems less purposeful, such as ‘Drive The Nail’, there are aspects of it to make up for that – in this track’s case, Martin Bulloch’s powerful, complex drumming. Even songs that are very obviously classic Mogwai, like the pummeling minor-key noise of ‘Pat Stains’, are enervating. The point is that they’re still getting such creative dividends from processes they’ve been using for a long time, and that’s remarkable. The individual pieces are distinct from each other, but all eleven tracks make for a coherent whole. A perfect soundtrack to strange times, As The Love Continues is up there with the band’s finest work, and demonstrates that Mogwai are nowhere close to running out of ideas. (9/10) (Ed Biggs)

Listen to As The Love Continues by Mogwai here via Spotify, and tell us what you think below!