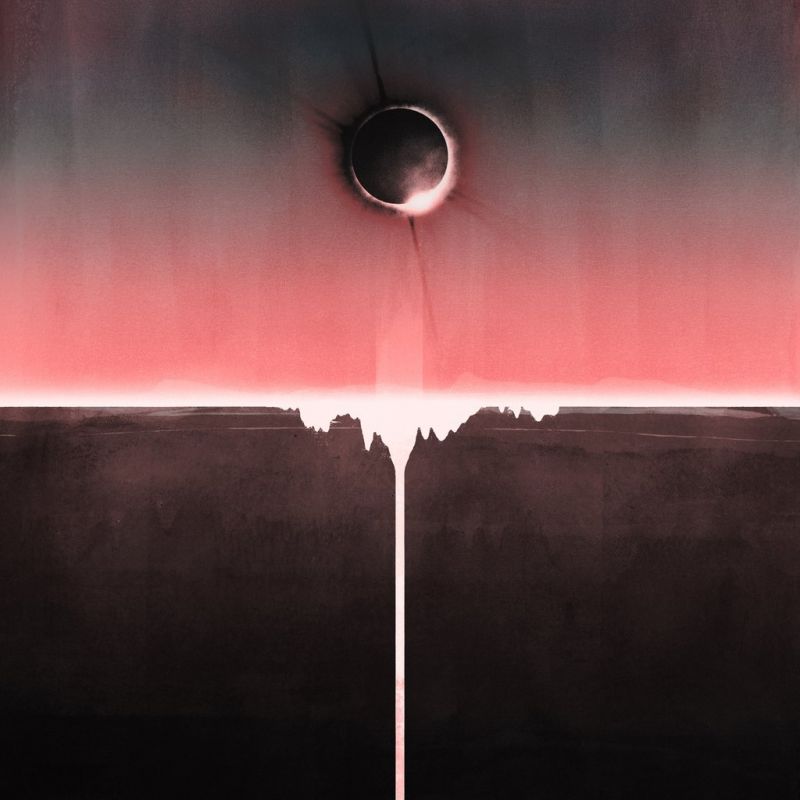 Mogwai’s ninth studio album ‘Every Country’s Sun’ represents a rare wobble in an otherwise powerful and profound back catalogue.

Post-rock and stadium rock are very much alike. To all the diehard post-rock fans now up in arms and foaming at the mouth to such an accusation, please calm down for a minute and hear me out.

Understand that I’m not talking about all aspects of post-rock. After all, the genre tends to be so broad that even trying to pin down a definitive definition is a task in itself. A good example is Slint and those familiar with Spiderland will know that anyone who’s managed to conjure any comparison to Bono is either a bad liar or insane. Instead, think a more Explosions In The Sky kind of vibe and yet despite their style’s inherent differences to stadium rock, a few twin factors remain entwined.

Perhaps most obvious is that both try to sound massive and rely heavily on magnitude to hit the sweet spot. Whether it’s the transcendent texture-based approach of the post-rockers or the chord-clenching choral brawn of stadium rock, each wills for our admiration through sheer force and quantity.

In this respect, the only thing separating the two is stadium rock’s unfailing predictability in practice – something post-rock bands tend to stand well clear off. This is not to say that all stadium rock is categorically bad, but the bog standard ‘swelling verse, explosive chorus, swelling verse, explosive chorus’ formula has often proven be a little too transparent for the average cynical listener. So putting it bluntly, it’s here where the thick line between the two genres has very much been drawn.

For the most part, Mogwai’s expansive nine-album back catalogue (not forgetting the countless extended plays and movie soundtracks) has succeeded in retaining this aura of innovative and epic proportions. But after this year’s Every Country’s Sun, their gleaming and long-standing position at the forefront of all things post-rock may appear slightly deflated.

Glancing at the positives, Every Country’s Sun will be received as one of Mogwai’s more accessible albums. The return of Dave Fridmann (The Flaming Lips, Mercury Rev) to the production desk for the first time since 2001’s similarly easy-going Rock Action on the surface appears to be promising. But there’s something too overtly structured, and dare I say it, pop-oriented in comparison to much of their often sparse and winding outlook.

Lead single ‘Party In The Dark’ sounds like the first step of the ladder for all post-rock virgins. Yet it’s one ultimate flaw: it doesn’t really sound like a post-rock song at all. It’s essentially a stadium rock song with handful of post-rocky undertones sprinkled carelessly into the mix. The whole thing feels pre-packed and mapped out, each time giving clear warning to the regimented choral breaks. Maybe it’s not something to get too hung up about, but post-rock shouldn’t sound orderly and predictable; it sort of defeats the entire point.

Elsewhere, Every Country’s Sun is a frustratingly similar story. Though not quite as plainly structured, songs like ‘Crossing The Road Material’ continue the theme of meritless crescendo. It’s not that Mogwai’s efforts aren’t somewhat stimulating; they just feel so transparent in what they’re trying to achieve. In short, Mogwai are treading the line of what stadium rock has always been about, leaving it sounding cheap and struggling for credibility.

If it’s not sonic booms, Every Country’s Sun is scattered with minimalist dreamscapes. To give some credit, this is when Mogwai sound far more comfortable in their own shoes. However despite maybe ‘Aka 47’, what’s meant to sound vast just finishes sounding desolate. There’s no discernible character and particularly during the louder ‘Batter At A Scramble’ and ‘Old Poisons’, it’s all just a mismatch of distorted, pointless noise.

Mogwai are of course formidable, particularly in the live arena and, to be frank, you’d be a fool to deny it. But their efforts to wow listeners into submission on Every Country’s Sun feel empty and too easy to justify when standing beside their more classic records. This time round, their vast character falls foul of monotony and whether or not their planning a stadium tour in the future, hopefully this trait won’t be hanging around to stay. (5/10) (Ollie Rankine)

Listen to Every Country’s Sun here via Spotify, and tell us what you think below!