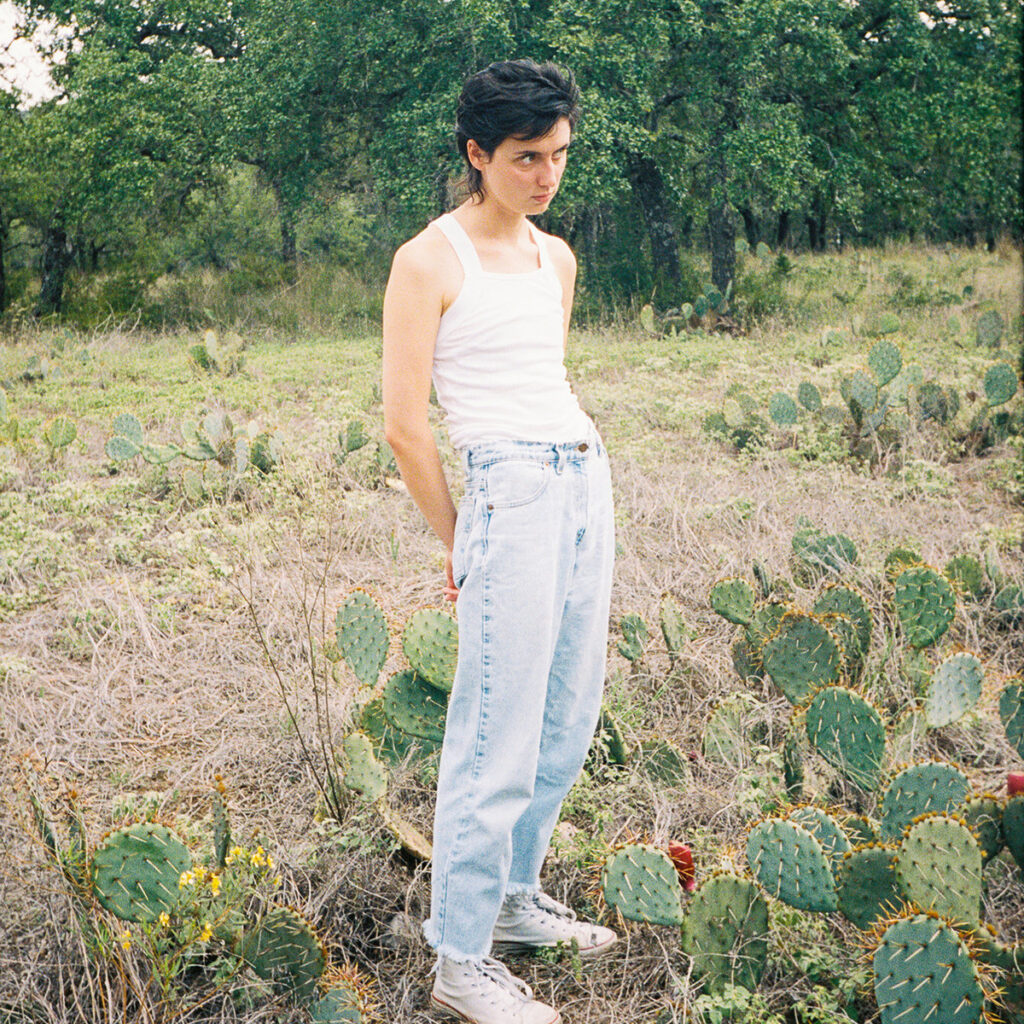 Cool Dry Place is the debut album by Katy Kirby, Nashville-based indie-rock / folk-popaficionado. The singer-songwriter was brought up in a small town in Texas and learned to sing at church, where Christian Contemporary Music reigned supreme. She describes this music as “extraordinarily digestible, almost unprecedentedly easy-listening kind, stylistically void” and Cool Dry Place saw her break away from that mould and dismantling CCM stood for. According to Kirby, this record was in development purgatory for a quiet a while as songs would be written but forgotten and lost. This process was difficult for her, as she was new to songwriting and production. To overcome this, she employed her closest friends and formed her own ecosystem, as she was not part of the wider music industry in general.

Kirby combines the dreaminess and gauzy nature of folk pop with endearing and stellar song writing and creates this delicate, fuzzy, melancholic, and intimate record. The production as well is adequate considering this is her first real project and was recorded in a house. Kirby wears her influences on her sleeves and but also puts a characteristic twist on the songs. From artistic echoes of Feist, Big Thief, and Hop Along throughout to even lyrics and lyrical composition of Leonard Cohen, everything can be felt.

The album starts off with ‘Eyelids’, a soft and sombre song which is quite simple in nature about Kirby wanting to be “your man”. Everything pops off with the next track, ‘Juniper’ where the instrumentation is anthemic and up-tempo and the lyrics talk about motherhood, likening the accumulation of knowledge passed down through generations to a garden. Kirby continues this streak in ‘Peppermint’ where she discusses the unsatisfying distance between a friend and compares it to an overly sweet candy. ‘Traffic!’ sees Kirby make some noteworthy choices in production like using a vocoder to distort the vocals, the sweet choral arrangement as well as the sudden switch up part way through the song which all make for an incredibly fantastic listening experience and the clear standout of the album. It’s a song exploring how to communicate with others while comparing one’s communication skills to someone else’s.

‘Tap Twice’ is a song about finding someone who understands you even if it is a bit of a cold start.  This song also marks a tonal shift in the songs to one of self-reflection. Then comes ‘Secret Language’ which starts off with “I heard there was a secret chord, that David played…” from Leonard Cohen’s famous song ‘Hallelujah’ but then splits off in a different direction almost immediately where Kirby talks about a secret language she shared with David. This song is not the only time Leonard Cohen is referenced, as in ‘Fireman’, the composition of the verses’ rhyming scheme and the vocals over the instrumentation is nearly identical to ‘Suzanne’.

Katy Kirby journeys through the album trying to learn not just how to talk at people but talk to them, become less introverted and more emotionally open. Cool Dry Place​ asks the listener to embrace the precious and contradictory nature of being human. Kirby presents the broad ideas from a grounded perspective which really sells the message of the project. (8/10) (Aryan Agarwal)

Listen to Cool Dry Place by Katy Kirby here via Spotify, and tell us what you think below!