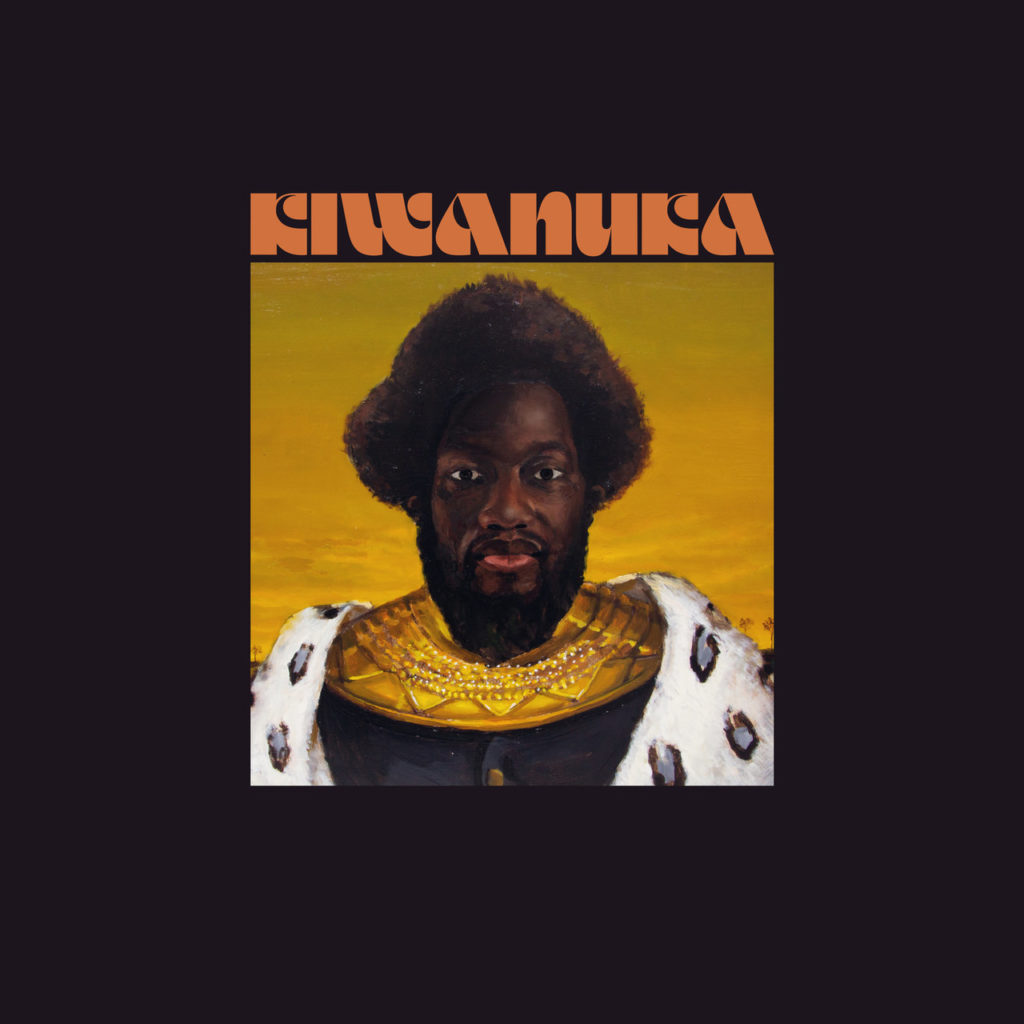 A masterpiece that conflates personal reflection and identity with global political anxieties, ‘Kiwanuka’ is a career defining moment.

After the immense success he has faced with his first two albums Home Again and Love & Hate, Michael Kiwanuka is back with Kiwanuka, his third and a self-titled album at that. Everyone knew that he had set the bar high with his previous two albums, but this one knocks it skyward. Kiwanuka explains that when he was starting out in music, he was told to use a pseudonym, something that would be more marketable. So it is with a mix of defiance and pride that the singer has named his third album after himself – a gesture of defiance against old school teachers who couldn’t pronounce his name and a cultural landscape that recognises his white peers more readily than him, and pride for his Ugandan heritage and renewed sense of self.

Kiwanuka starts off with ‘You Ain’t The Problem’, where Kiwanuka adapts a “retro” musical style which is a blend of elements of jazz, soul and folk rock. It’s song is about staying firm with hope, faith and patience even during the hard times, by thus avoiding every attempt of self-shaming, and it sets the tone for his masterpiece. It’s followed by ‘Rolling’, where Kiwanuka continues with the same musical style and talks about “rolling with the times” and the struggle of making/inspiring a change despite going down a downtrodden path like your ancestors, and the darker days that loom ahead – a mix of personal and political themes.

‘I’ve Been Dazed’ changes the rhythm and tempo by employing a choir and a groovy guitar riff. This song deals with Kiwanuka being bewildered by sense of belonging/his Ugandan roots and moving on by the virtue of the fact that time will be the healer and love will be the answer to his problem. ‘Piano Joint’ changes the pace up again, with a piano-focussed soul approach. Kiwanuka talks about how love took him away from his enemies, but he let the pressure get to him and separated from his lover. He now hopes to be with her again so that she can help him onto something new because “Sadness and fury is all I know”. So now he walks around aimless, hoping to start all over again.

Kiwanuka starts to experiment with his style in ‘Another Human Being’ which features a spoken word sample and some electronic sound effects. The faint lyrics indicate to the start of the revolution of the black men and women in United States, suggesting to a news report and a training/speech in session. With ‘Living In Denial’, Kiwanuka switches back to his style and the theme deals with living in denial and realising the truth and being honest with yourself. ‘Hero’ has Hendrix-esque quality to it with the psychedelic quality of the song. This song is more explicitly politically charged, where Kiwanuka tackles racially motivated police violence, referring to Fred Hampton, an activist and revolutionary socialist, who was shot and killed in his bed during a Chicago police raid. Kiwanuka asks the question “Am I a hero?”.

On ‘Hard To Say Goodbye’, the lyrics start after an almost two-minute medley of instruments where Kiwanuka talks about being separated from his lover and how hard it is to say to goodbye after she helped achieve so much so that he cannot live without her. ‘Final Days’ starts off with a transcendental tune and faint glimmers of conversation and continues with a similar tune. Here, Kiwanuka talks about how the final days of a person are marked by a monotonous lifestyle. ‘Solid Ground’ is about finding your solid ground or sense of belonging where it is quiet and calm. ‘Light’ conveys a blissed-out feeling of self-acceptance “All my fears are gone, baby, gone gone”. This is a generously crafted tapestry of sounds that, crucially, has a massive amount to say.

Kiwanuka is a contemplative song cycle intended to be listened to in one sitting, which he says is “a reaction against this fast-paced, throwaway, machine-led world”. As with each of his albums to date, Michael Kiwanuka navigates the past and the present, skilfully making sounds and subjects appear both classic and contemporary at once with the instrumental interludes and the stylistic and tempo shifts all hang together because of his warm, sincere vocals and fantastic songwriting. At the core is Kiwanuka’s inner battle between anxiety, self-doubt, spirituality and wisdom, which is then set against racism and rueful glances at the state of the world. It is most definitely a career defining masterpiece. (9/10) (Aryan Agarwal)

Listen to Kiwanuka by Michael Kiwanuka here via Spotify, and tell us what you think below!