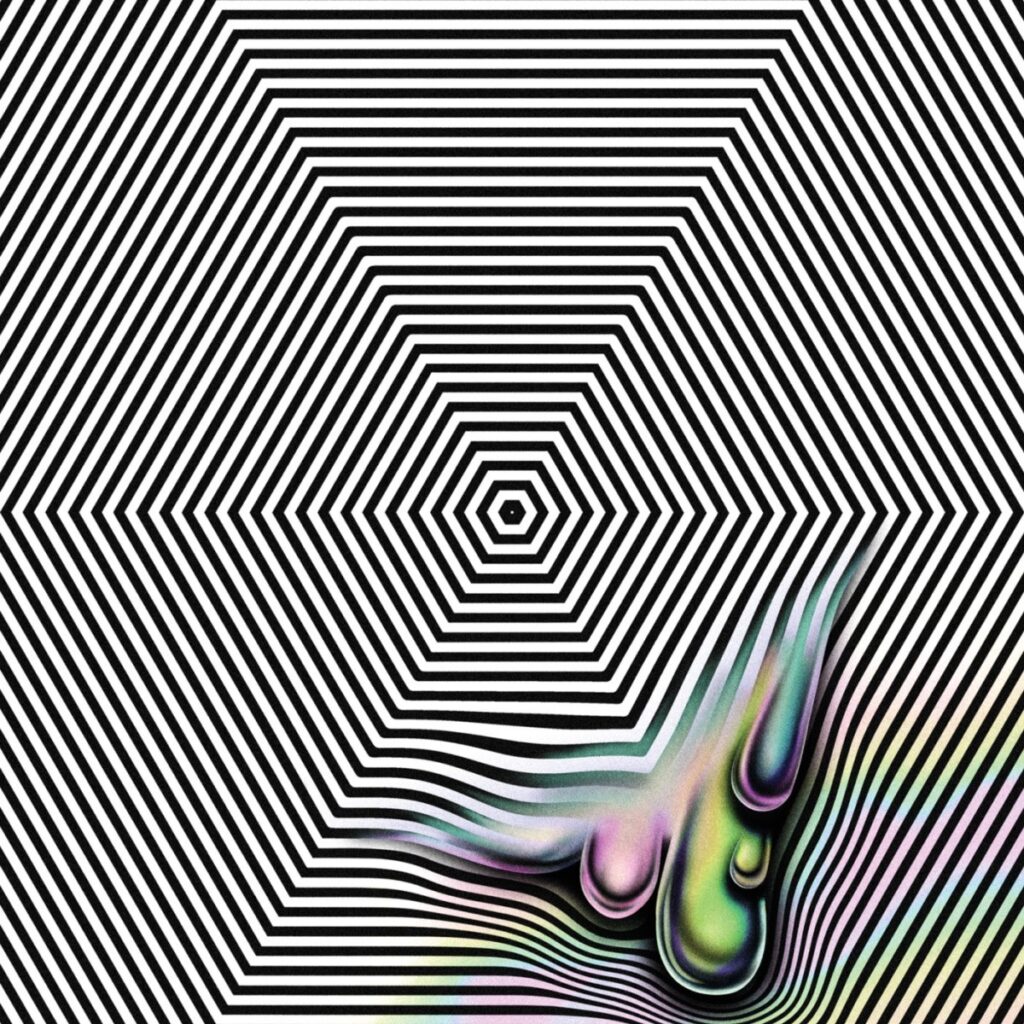 While some ideas could have done with being explored further, Daniel Lopatin colourfully explores his memories of radio on ‘Magic Oneohtrix Point Never’.

Radio has always been an important source of inspiration for Daniel Lopatin, to the extent that he named his long-standing project Oneohtrix Point Never for a mondegreen resemblance to Boston’s Magic 106.7 station. With his ninth ONP album, he states that passion more transparently than at any other time in his career. Broken up into individual suites for the purposes of the album’s promotion on streaming platforms, Magic Oneohtrix Point Never is intended to loosely simulate the experience of listening to FM radio for a 24-hour cycle. Particularly, Lopatin wanted to evoke the sense of never knowing what you’re going to hear next, but nevertheless being drawn to the format in an age of streaming, personalised playlists and algorithms that should, theoretically, have spelled the end of radio years ago.

Straight off the bat, it’s notably a hell of a lot less oblique than almost all of his previous efforts, particularly his most recent works, 2016’s abrasive Garden Of Delete and 2018’s often baffling Age Of. Magic Oneohtrix Point Never draws from an extraordinarily diverse sonic palette, most notably the kind of soft-rock and electronic pop Lopatin remembers from listening to the radio as a child, albeit heavily textured and typically impressionistic in OPN fashion. Digital and natural sounds bleed into each other, the mood flickering from dissonance to tranquility without the listener even really noticing. However, Lopatin loses none of his identity in planting one foot into these more mainstream, conventional sounds. Magic… is a very different kind of OPN album, yet it couldn’t be anything other than an OPN album.

This even applies to grandiose yet twisted baroque pop like ‘No Nightmares’, reminiscent of a breathy Eighties power ballad that features the distorted vocals of a certain Abel Tesfaye, a.k.a. The Weeknd. Tesfaye also boasts an executive production credit on Magic…, having been a close collaborator with Lopatin ever since he heard his score for the Safdie brothers’ movie Good Time in 2017. The same mood of calm, plangent pop is replicated later in ‘Lost But Never Alone’. The neon electronica of lead single ‘Long Road Home’ is a real beauty, while the hybridisation of pop, psych and digitally processed guitar of ‘I Don’t Love Me Anymore’ stands out as a more conventionally formed moment.

But the real rewards within Magic… are its more ambiguous, fluid points. The back-to-back ‘Bow Ecco’ and ‘The Whether Channel’ are characterised by shapelessness, lack of form, but are nevertheless engrossing. This isn’t something revelatory about Daniel Lopatin’s work at this point, though. The listener gets much the same sensation from the thrillingly unstable ‘Tales From The Trash Stratum’ and the congealing abstractions of ‘Auto & Allo’.

The psychedelic radio station idea is an interesting vessel for Lopatin’s broad range of ideas, if not a completely successful one. You get the feeling that some of these sketches could do with being explored further. But then again, the quick transitions and pitch-shifted vocal interruptions have a certain charm and appeal. An escape hatch into an aural world of nostalgia but delivered in a contemporary manner, Magic Oneohtrix Point Never is a subtly autobiographical experience for its author, and a pleasant, immersive one for us. (7/10) (Ed Biggs)