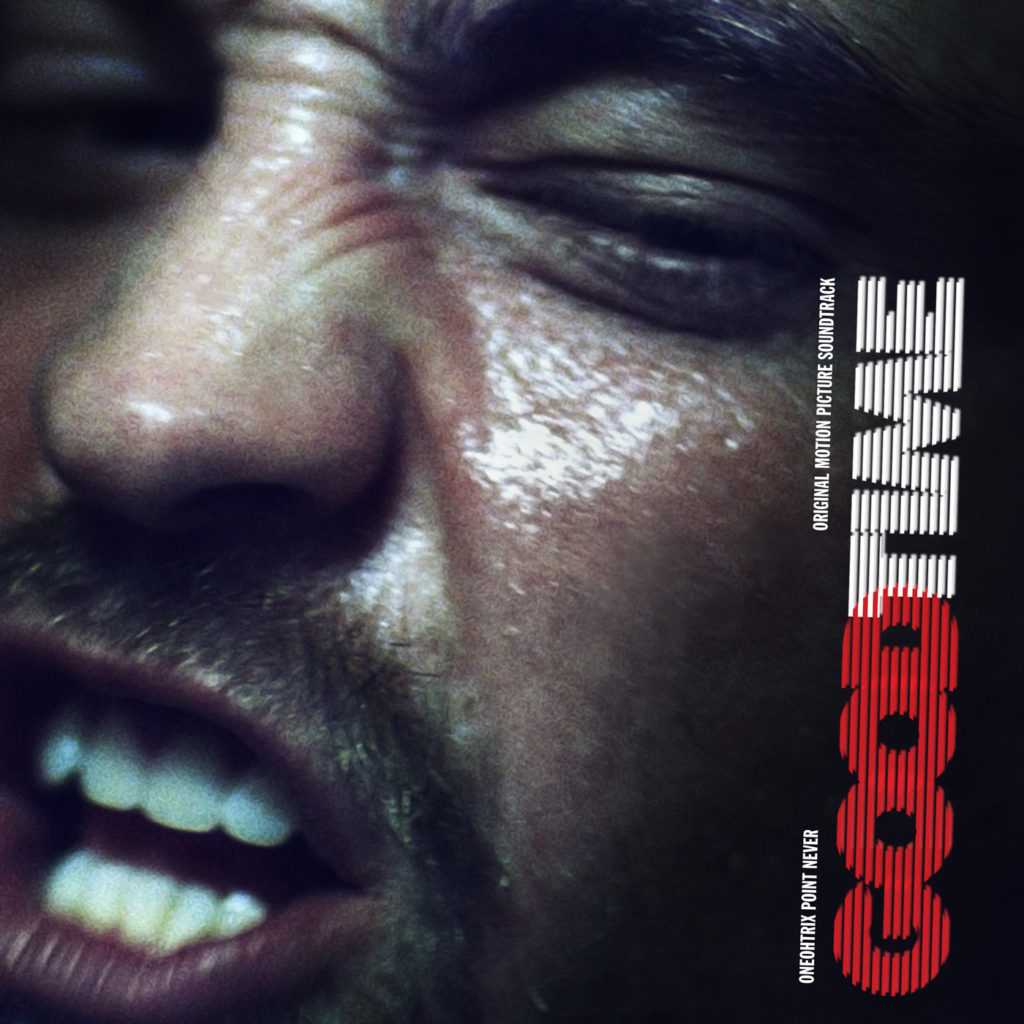 There aren’t that many satisfying things in life which could be easily compared to an excellent film score. Music can definitely become one of the most important characters in a movie, contributing to, if not creating, the atmosphere, or portraying and manipulating emotions. At the same time, original movie soundtracks can often be distinguished for more than being an addition to a motion picture, standing out in a way that Oneohtrix Point Never’s eighth studio album does. The New York-based experimental composer Daniel Lopatin has just released music to a new crime drama, Good Time, starring Robert Pattinson. The score has already been recognized at Cannes Film Festival earlier this year, being chosen as the eventual winner amongst the nominees for the Soundtrack Award.

On Good Time, Lopatin engulfs the listener with his electronic arrangements, while cleverly incorporating different textures and sound effects into each track, representing the volatility of a changing movie plot. The music is captivating, in many instances provoking the listener to try and figure out what the visual representation of the track could be on the silver screen. While the cohesiveness of the soundtrack will satisfy the needs of the most demanding music fans, the startling moments of spoken dialogue and dynamic changes will find them being intrigued and keep them on their toes.

Even though, for some listeners, the soundtrack can become increasingly chaotic as Good Time develops, there is definitely a method in the madness which Lopatin created. The grotesque atmosphere could make even the biggest stoic feel somewhat agitated, while the wide palette of sounds proves the artist’s capability of using different synths and arpeggios to construct an ambience which speaks its own wordless language.

Although, the whole album represents some of Lopatin’s very best work, the excellent collaboration with the legendary Iggy Pop on the very last track, ‘The Pure And The Damned’, can easily be considered as one of its most captivating moments. The gravelly quality of Iggy’s voice contrasting with an spare and scare sense of arrangement from Lopatin is simply stunning. The ballad provides a bitter-sweet ending to an eerie journey which unfolds in a disturbingly pleasant way – just like Good Time itself. (8/10) (Alicja Rutkowska)

Listen to Good Time Original Motion Picture Soundtrack here via Spotify, and tell us what you think below!