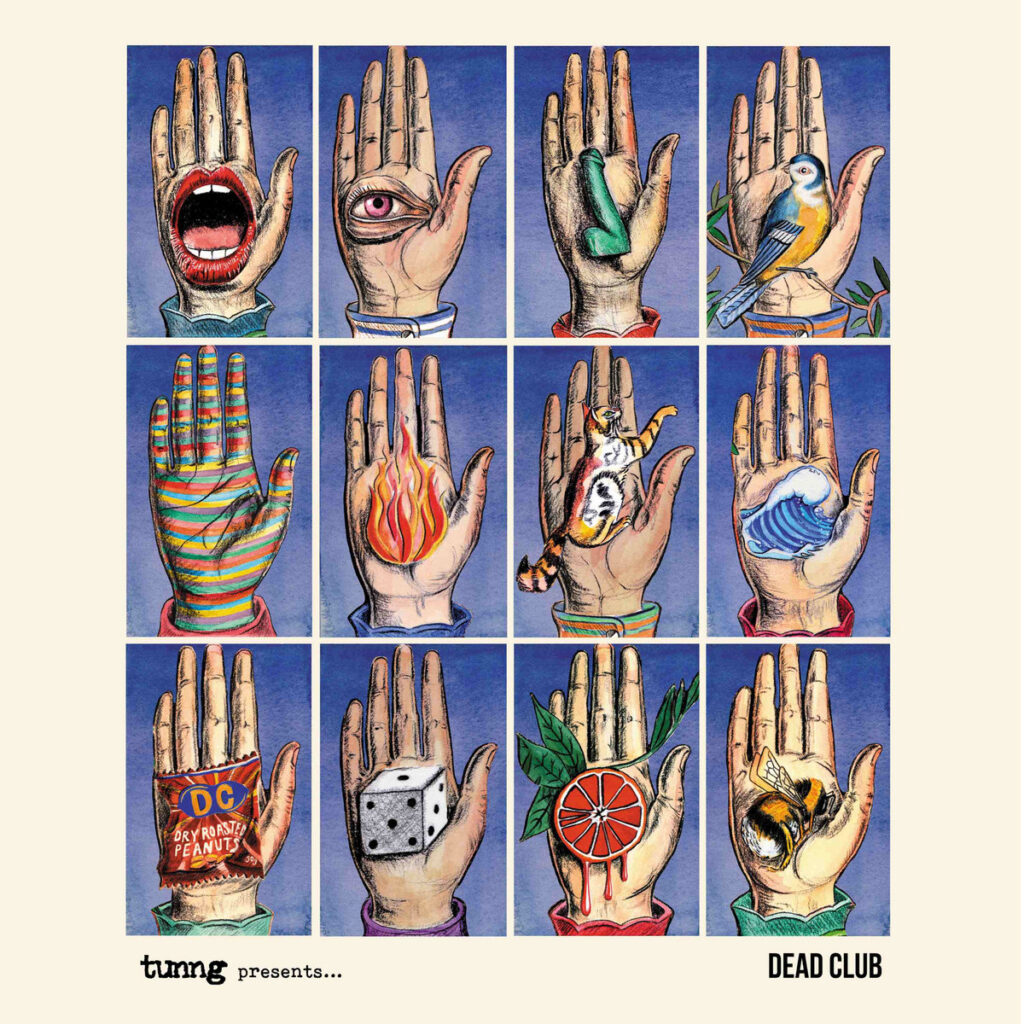 ‘Tunng Presents… Dead Club’ may concern the end of life, but is emotionally instructive on how we should live in the here and now.

It’s no surprise that, in 2020, we have experienced a lot of death. It’s why album’s like Tunng Presents… Dead Club seem more essential than ever. The seventh studio album from British folktronica band Tunng, it’s inspired by Max Porter’s debut novel ‘Grief Is The Thing With Feathers’. Dead Club is a concept album about – well – death. It’s about the stress, the quietness, the naked honesty of mortality and its effects on others but, most of all, it’s about feeling death throughout your body and finally letting go.

READ MORE: Tunng – ‘This Is Tunng… Magpie Bites And Other Cuts’ – review

For an album about death, what’s immediately striking is the gorgeousness and vivacity of the instrumentation. Back are the synths, and gentle acoustic guitar, and trip-hop beats. ‘A Million Colours’ features a brilliant piano riff, and bouncy electronic beats, and the band’s lead singer, Mike Lindsay, playing off female backing vocals and swooning string sections.

The themes of the album are best exemplified through a number of spoken word passages, including two written by Max Porter himself. ‘Man’, the first of the two, describes a well-loved dad, laying on his death bed, breathing his last hundred breaths, sound-tracked by a whirring loop of Spanish guitar; the second, ‘Woman’ describes a body, found in a bog, between “Lidl and QuickFit” in Maldon, Essex. It brings the album to an emotional, painful close. In fact, the albums stories are so detailed, they released a podcast alongside the album, discussing all of its main themes, with interviews with everyone from Alain de Botton (from the YouTube channel The School of Life) to illusionist Derren Brown.

Lindsay is often surrounded by pulsating, soft, electronic soundscapes, not dissimilar from some of the best tracks on Nick Cave’s similarly morose Skeleton Tree. ‘Carry You’ sees him singing about how grateful he is for someone who puts up with him at his worst; but one of the most haunting tracks, ‘The Last Day’, describes how everything that we do could be our last.

The vocals, however, run the risk of sometimes sounding too average. Lindsay’s voice is up, right at the forefront of the mix, but his strong accent and sometimes dreary timbre could be off-putting to some of those wishing to get into the band for the first time. Think Elbow, but more spacey.

As for the theme of death, however, it is well discussed. The short clips of speech at the end of some songs discuss death, living and the afterlife. On the first episode of the Tunng podcast, author Max Porter brings up a conversation about death that he had with his son, when his son mentioned how scared he was of becoming a skeleton, in which Porter simply replies “you’ll be dead by then, you won’t have to worry about that”. A lot of discussions about death on this album do sometimes struggle to go beyond that initial, blasé response.

The track ‘Sdc’ repeats, proudly, “we are Swedish Death Cleaning”, advertising a unique way of living. It ends with a quote about a 90 year old man, who has just died, and how his sons and daughters didn’t know how to best celebrate his life, due to their unwillingness to talk about death. And despite my complaints, this is where the album fares best, in simple stories about people living and dying. In fact, for an album about the end of life, Dead Club at its best when it tells us how we should be living now. (7/10) (Harrison Kirby)

Listen to Tunng Presents… Dead Club by Tunng here via Spotify, and tell us what you think below!