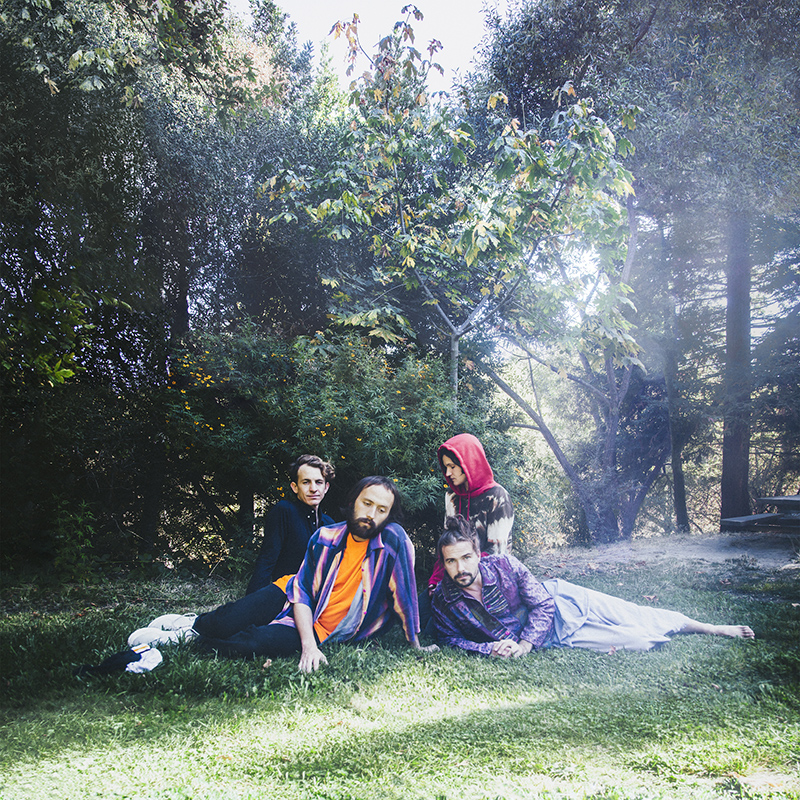 Delivered at a stable pace and focussed on songwriting, ‘U.F.O.F.’ is the most expansive Big Thief album yet.

Brooklyn-based Big Thiefhave always been bringers of tears with their powerful personal themes, but their third studio album tackles some kind of emotional existentialism. The final ‘F’ in its title U.F.O.F. denotes ‘friend’, but it should really stand for ‘feels’. Over its sedate and undulating running length, it’s like a cradle that is gently rocking you into a deep but soft sleep.

‘Contact’ opens U.F.O.F. at a steady and stable speed. Slow head nods come naturally, you think you’re comfortable, Adrianne Lenker sings “She is both dreamer and dream”, but the mood is merely the calm before the storm, as moments later enter the screams. Calm and acoustic moves aside to welcome chaotic shrieks and catchy electric riffs. ‘UFOF’ sounds like a love letter to an alien lover that may or may not have of existed. “I imagine you taking me out of here, to deepen our love, it isn’t even a fraction”, goes Lenker’s tender tale, told in breathy whispers woven between fingerpicking that flows like liquid.

‘From’ is a song you might find familiar if you listened to Lenker’s solo release abysskiss last year. Still as gentle and still as precious, this newer version yields more of an emotional prosody in Lenker’s voice. Similar is with ‘Terminal Paradise’, another track featured on abysskiss, but this take on the song is rawer and sees the vocals sung with wailing sentiment. Sudden shrill vocals on ‘Orange’ give a break to the quiet coos that take up much of U.F.O.F., but this record still presents overall as breathy and beautiful. Listening to Big Thief is like listening to a therapeutic ASMR channel, the whispers of Lenker’s voice sit right in your ears and if you close your eyes it is like the band are right behind you.

The beginning of ‘Jenni’ simulates brief technical difficulties but quickly reveals itself as a dark, doomy anthem. “Jenni’s in my room” sounds like one of those sentences you never want to hear your child say before bedtime. It can only be imagined that Jenni is some celestial being come to collect Lenker from her slumber, and it’s an excellent and eerie moment that appears in the album’s closing stages.

The heaviness that came with 2017’s breakout release Capacity has been sent to the stars and has rained back upon us in the form of U.F.O.F. Full of wonder, it sees Big Thief steal your soul once again, only to hold it for a short while and cradle it like a baby. (8/10) (Rebecca Corbett)

Listen to U.F.O.F. by Big Thief here via Spotify, and tell us what you think below!