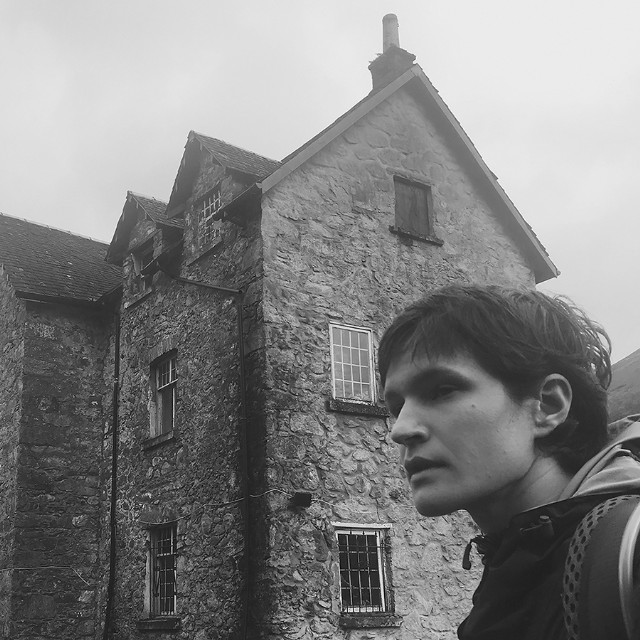 Adrianne Lenker steps aside from her indie-rock band Big Thief to gift us a delicate and well thought-out collection of songs on her new solo LP abysskiss. The ten songs on abysskiss speak so gently of painful things. Lenker gives a comforting voice to subject matters such as love, loss and grief, as well as birth and youth.

“My first solo record I made was Hours Were The Birds,” Lenker recently said of abysskiss. “I had just turned 21 and moved to New York City where I was sleeping in a warehouse, working in a restaurant and photographing pigeons. Now five years later, another skin is being shed.”

Opening song ‘terminal paradise’ is bittersweet and sad, singing softly of the circle of life, calmly easing you into that certain state of mind that is required to fully embrace abysskiss. “See my death become a trail / And the trail leads to a flower / I will blossom in your sail / Every dreamed and waking hour”.  Moving on from the subject of death, ‘from’ centres around birth – “Puppy on the floor / Baby’s coming soon / Wonder if she’ll know / Where she’s come from”. “Dripping your tears / Like a warm precious spring/ My heart will always find you when your heart freely sings”, lyrics on ‘womb’ are some of the most heartfelt and poignant on the LP.

There is a certain innocence that Lenker brings to abysskiss on songs like ‘blue and red horses’ alongside mentions of dragons, puppies, wagons and cradles in other songs, which are used to reference the purity of youth. This fragile record ends with ‘10 miles’, the mixture of sombre guitar melodies and a hauntingly gentle voice that is almost like a whisper is the perfect way to see out this record.

Lenker’s lyrical capacity shines through on many of the songs on this album, which are told perfectly with the wonder and beauty of her distinct voice. Using only guitar, keyboard and vocals, abysskiss has been shaped into a melancholy minor masterpiece, which when listened to is like an embrace from the Big Thief singer herself. (7/10) (Rebecca Corbett)

Listen to abysskiss by Adrianne Lenker here via Spotify, and tell us what you think below!