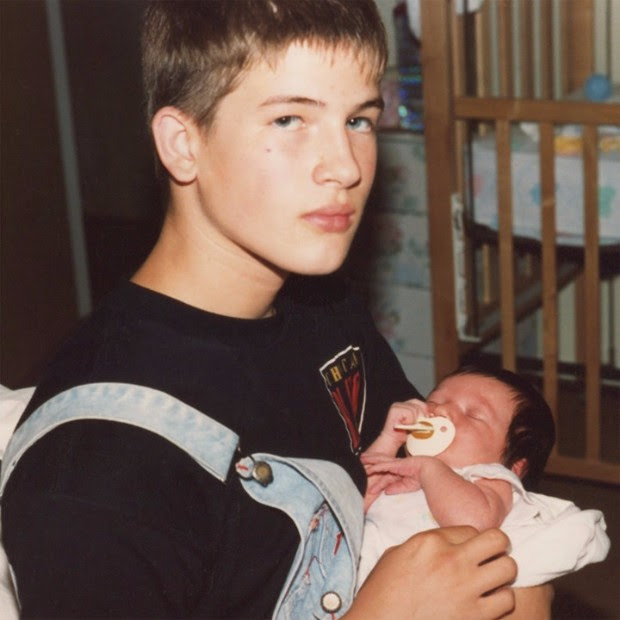 Following up a promising debut just 13 months ago with an excellent second album, Big Thief are becoming one of the most exciting bands of 2017.

Thinking of folk music paints a customary picture. Traditionally delivered through acoustic tones of rustic daydream, its principal organic substance is the product of one’s surroundings. Brooklyn-based quartet Big Thief cling on to these values, both emotionally and in practice.

Just seven months following the release of their name-making 2016 debut Masterpiece, alongside producer Andrew Sarlo, the band disappeared into brief hibernation to record their second album Capacity at The Outlier Inn studio. Ninety miles from NYC’s inner-city bustle, their rural muses lay scattered across the landscape.

Big Thief realigned their ambition to folk’s quintessential roots. Amongst farmhouse duties and seated bonfire debate, they dowsed the love-torn flames of Masterpiece and regressed to times of reflective vulnerability. Though Capacity arrives as a sophomore record, Adrianne Lenker has been mulling over these songs for some time. Rediscovering the forlorn intimacy of the debut, her return is encased in fragments of family nostalgia.

There are two sides to Capacity: Lenker’s own introspection and the narrated perspective of her characters. Jumping between each viewpoint in turn, the album delves into a collage of her lifetime’s familial relationships. Though it’s a complete effort as a band, the artwork of Lenker as a baby cradled in her uncle’s arms says it all. Capacity is hers and without any room for exterior sentiment.

Where Masterpiece howled, Capacity weeps. Ditching sonic intensity, ‘Pretty Things’ tenderly caresses memories of Matthew – a likely lover who feels all but faded to obscurity. Distorted ideas of gender are attached to the choral hook but without any implication of confused sexual orientation. “There’s a woman inside of me / there’s one inside of you too.” Deciding whether or not Matthew is still around rests on the last lyric where Lenker remorsefully admits that the “woman” in question “don’t always do pretty things…”

The emotional certainty of each arrangement stimulates the listener accordingly. Time after time, Big Thief encapsulate the essence of fluctuating turmoil without saying anything at all. Introduced by overwhelming hopelessness, ‘Coma’ isolates melody along with belief of comforting assurance. Ominously brooding into suffocating sadness, ‘Watering’ sees Big Thief make mention to Masterpiece amongst the offbeat percussion and whimpering crescendo.

Diverting between past and present, Lenker laments her Mother’s abiding love and premature responsibility. ‘Mythological Beauty’ recites an anecdotal account of a bloody accident that befell Lenker as a child. As her distressed mother clutches a crimson tea towel to her head, the maternal devotion turns to panic. Being just 27 at the time, it’s as if Lenker is acknowledging her mother’s parental innocence. “There is a child inside you who is trying to raise a child in me” rings clear as a now 26-year-old Lenker stands herself next to her young mother’s obligation to protect her daughter.

Capacity discovers total solace in the swelling beauty of ‘Mary’ – a glistening piano ballad devoted to Lenker’s best friend. Her lyrics are a scrapbook through the ages and as a standalone track, it’s faultless. Fond reminiscence and tightly clutched promises fall freely from Lenker’s unhesitating delivery until her ease is lost in a soundscape of cherished memory. After all of Capacity’s turbulence, ‘Mary’ is Lenker’s timeless condolence.

As well as resurrecting Lenker’s, Big Thief have a way of harvesting your own dusty memories. Whether they be pleasant or poignant, Capacity mines our mental imagery as well as offer its own profound narrative. Their ability to penetrate our inner most securities and vulnerabilities remain staggeringly real, but they achieve this without any mention to anything but themselves. Lenker is so unsure of herself that Capacity is certain in what it’s trying to achieve. Having already surpassed themselves, Big Thief forget gazing at the past and instead, look to the future. (8/10) (Ollie Rankine)

Listen to Capacity here via Spotify, and tell us what you think below!